Martina Navratilova spells it out for Arron Banks 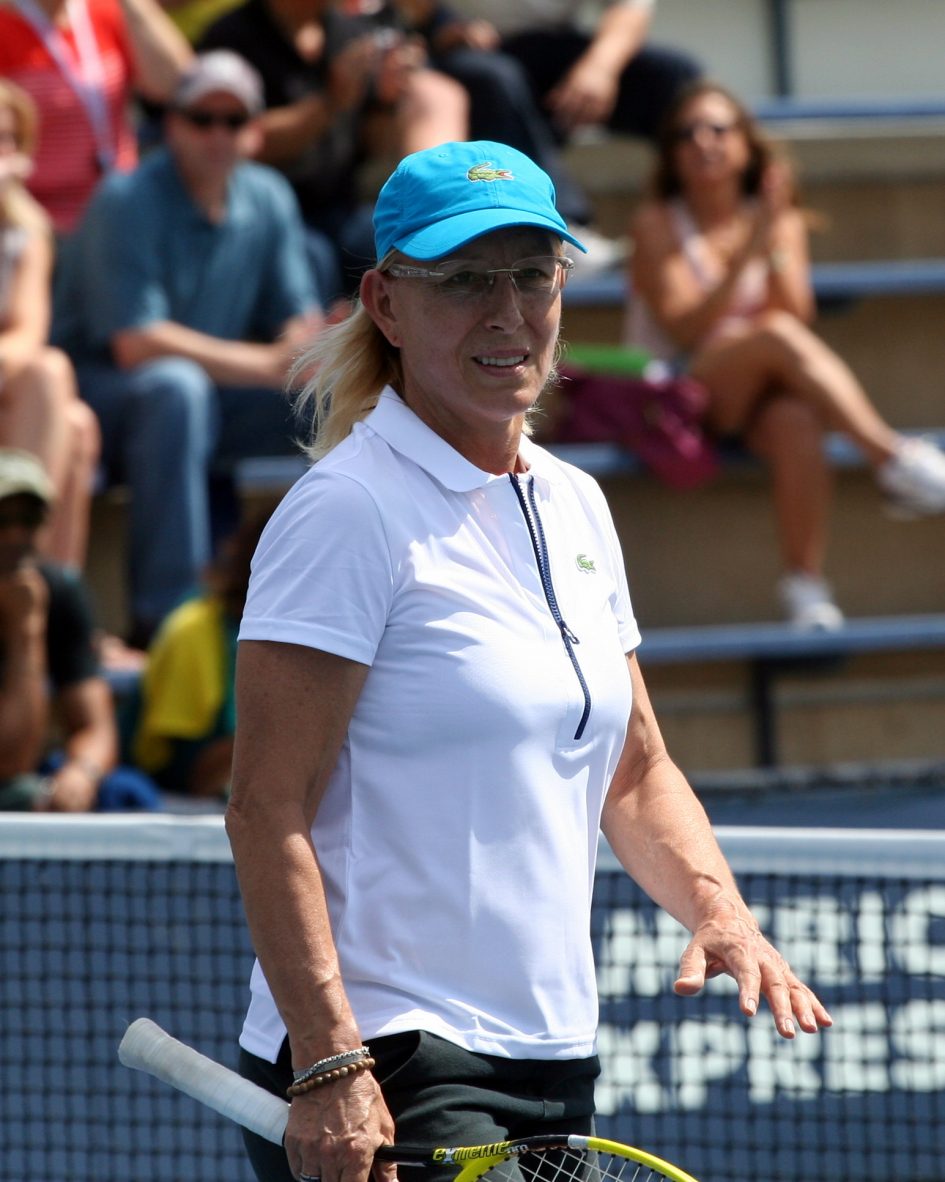 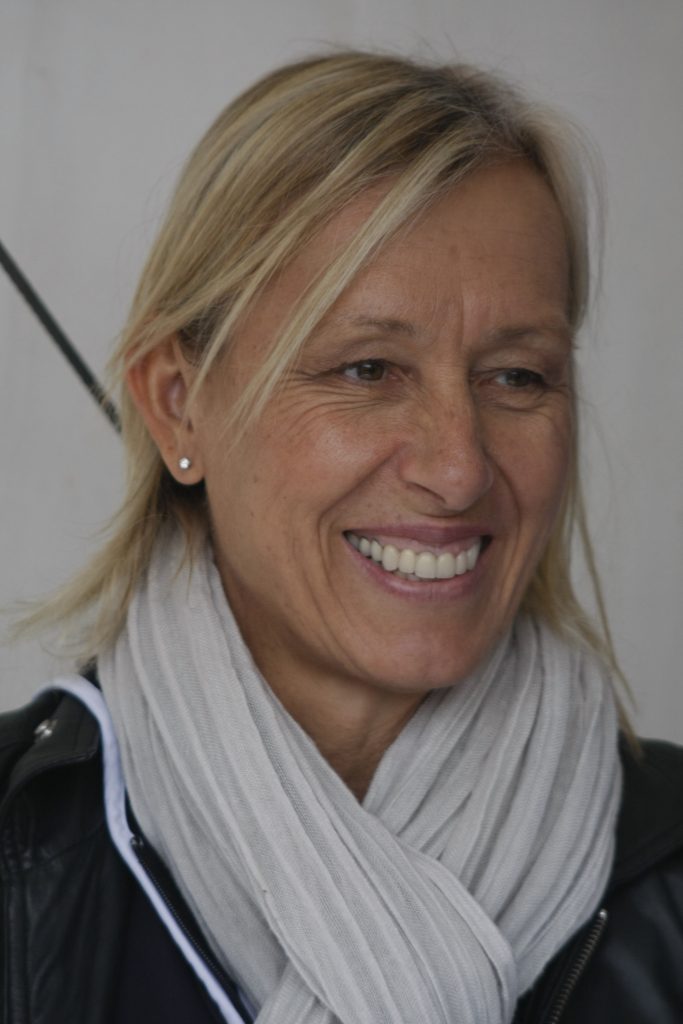 The highlight of Wimbledon 2018 so far hasn’t been the glorious weather, the form of the young British players or the sight of Roger Federer, resplendent in his new Uniqlo outfits. No, the contest of the week has been the Twitter spat between 9-times Wimbledon champion Martina Navratilova and that ambulant turd Arron Banks.

In truth, it wasn’t so much a spat, as a case of tennis titan Martina swatting away the co-founder of the Leave.EU campaign as though he were a grubby little fly soiling her dish of strawberries.

Martina tweets about a wide range of topics, including women’s rights, LGBTQIA issues and, of course, Donald Trump. She’s been outspoken since long before the days of social media, and her Twitter profile (helpfully) includes the warning ‘Time to speak out is now, telling me to stick to tennis =automatic block.’

On Monday Martina responded ‘This is getting interesting’ to a tweet by journalist Carole Cadwalladr about the ongoing controversy over alleged Russian interference in the Brexit campaign and Banks’s relationship with the Russian Government. With rapier-like wit, he replied, ‘Unlike your tennis style’.

Martina sportingly kept the rally going with ‘My tennis style is a lot of things, but boring? I don’t think so:)’, and she subsequently aced him with this stinging rebuke to his invitation to meet at Wimbledon next week:

Banks’s feeble attempt to belittle one of Wimbledon’s greatest champions was, briefly, effective in distracting attention away from the serious issues. But I wonder whether he was really talking about Martina’s tennis game or just showing a more general prejudice about how female athletes look.

Donning my hazmat suit to trawl through the Twitter timeline of Arron Banks, I found another comment about women’s tennis from the same day: ‘I prefer Anna Kournikova , that Russian blonde bird , she is gorgeous with a wonderful serve and volley …’

Kournikova, long retired from the game, was a former top 10 player, who achieved some respectable results, including a semi-final spot at Wimbledon in 1997. Let’s be honest, though, it was Kournikova’s sultry blonde looks that made her such a hit with Neanderthals like Arron Banks.

I saw Anna Kournikova play on Centre Court at Wimbledon in 2000. What stuck in my mind that day wasn’t the serving or the volleying but the phalanx of photographers with their lenses permanently trained on the Russian Kewpie doll. How predictable.

No one with a genuine appreciation of tennis could possibly draw a comparison between Martina Navratilova (winner of 18 Grand Slam single titles) and Anna Kournikova. Banks’s comment perpetuates the idea that female athletes exist solely for the purpose of titillating middle-aged losers like him. No doubt he is similarly dismissive of the ‘style’ of other tennis greats like the Williams sisters, Steffi Graf and Billie Jean King.

It annoys me to think of him getting tickets for next week’s men’s semi-finals at Wimbledon, when someone who really loves the game could have been enjoying the action on Centre Court.

Speaking as a fan of good grammar and correct spelling, I applaud Martina’s good-natured chiding of Arron Banks over his misspelling of Pimm’s. I fear it is unlikely to have much of an impact on his tweets or his manners.

I wonder why Mr and Mrs Banks named their son Arron Banks, instead of choosing the more usual spelling of Aaron. Apparently the name means tall mountain in Hebrew.

Despite his vast wealth and troubling level of political influence, I don’t believe Arron Banks has the moral or intellectual stature to live up to his name – however he spells it.