The Guardian, Story Terrace and twisting the facts about lockdown stories 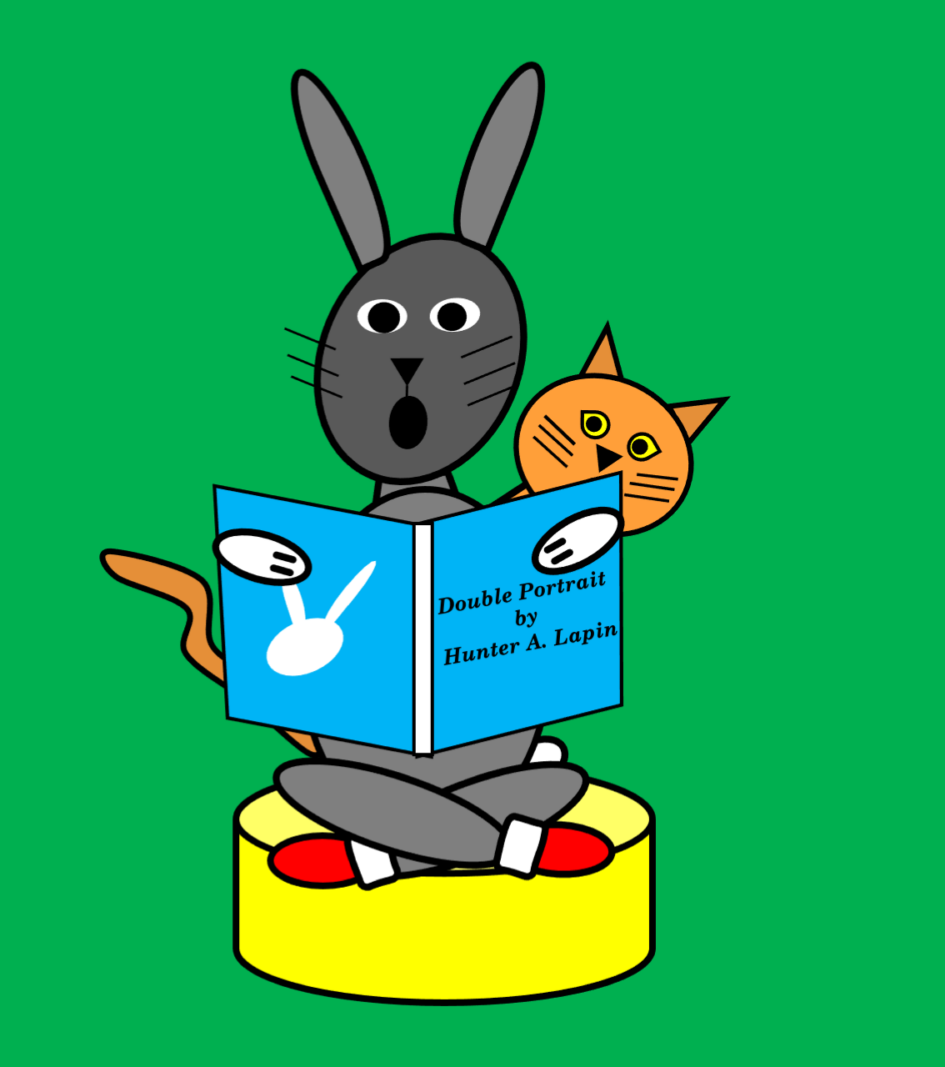 Double Portrait, a book that I ghostwrote for the Story Terrace biography writing service, was prominently featured in a Guardian article by Amelia Hill in December 2020. It reveals how the enforced separations caused by Covid-19 lockdowns have driven the demand for professional writers who can capture the memories of parents and older relatives.

Normally I would be thrilled to see my work featured in a national newspaper, but my name is not mentioned anywhere and I didn’t even see the article until I discovered it by chance earlier this week. Even more galling are the misleading statements that claim this autobiography as a product of the pandemic: it is not.

Raymond Silver, the subject of the autobiography,  is lovely gentleman who worked in the garment trade in London for many years. I was excited to get this commission (my first for Story Terrace) because Raymond had a fascinating story to tell about the portrait of his mother that had been painted by artist Mark Gertler in 1913. He proudly showed me the copy of The Rabbi and his Grandchild that hangs in his hall.

The Guardian piece begins with a bit of pure fabrication: ‘It was lockdown, and months of not being able to see her father, that gave Naomi Gordon the idea that the story of his life should be written down.’ This is untrue. I was commissioned to write the book in January 2019 – more than a year before the first lockdown. I submitted my final draft to Story Terrace in April 2019 and in February 2020 I saw a finished copy of the book at a sparsely attended drinks party for authors.

I don’t believe in fairies and unicorns and, as a former sub-editor, I’m well aware that journalists sometimes twist facts and change dates in the service of creating a strong narrative. But since I know the truth in this case it is both baffling and annnoying to read that ‘Silver agreed to have his memoir written because during the pandemic he had time to think back over his life’. No doubt the second part of this sentence is true for Raymond and for all of us. The fact remains that this memoir predates the pandemic. End of story.

I can see why the Mark Gertler connection made Double Portrait an appealing book to feature in this article and, of course, it was a finished product unlike the other projects discussed. But while Story Terrace were doubtless thrilled by the publicity, I believe this kind of lazy and inaccurate journalism should be called out. The excerpts from the book are clumsily done and in no way reflect the quality of the story that I wrote. The whole thing smacks of the kind of third-rate hack job you find in the Daily Mail.

I realise this episode doesn’t rank very highly in the pantheon of journalistic misdemeanours but it doesn’t reflect very well on the Guardian either.

Earlier in 2020, Story Terrace had phoned me about a possible Guardian feature on Double Portrait and I said I was happy for my mobile number to be given to the newspaper. But I never heard anything more about it until I saw the story this week.

I’m not really surprised that Story Terrace didn’t tell me about the feature. The omission of my name would not have bothered them; writers are two a penny as far as they’re concerned unless they can be corralled into a social media campaign to promote the company’s appearance on Dragons’ Den.

Soon after I finished the Raymond Silver book, they tried to hire me to reshape and add to an existing manuscript. It was an urgent matter because the author/client was about to leave on a long overseas trip. After several emails the then managing editor finally admitted that this manuscript did not exist in digital form because the author had lost the files! I turned the job down and felt irritated that this key piece of information had been buried.

I no longer write for Story Terrace and I’ll be continuing my policy of not buying or reading the Guardian. If you are an aspiring ghostwriter I would advise you to stick to your principles when it comes to factual accuracy and getting the credit you deserve.