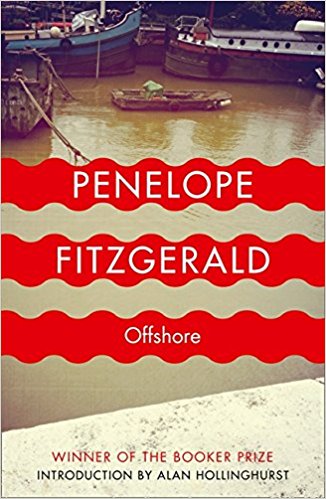 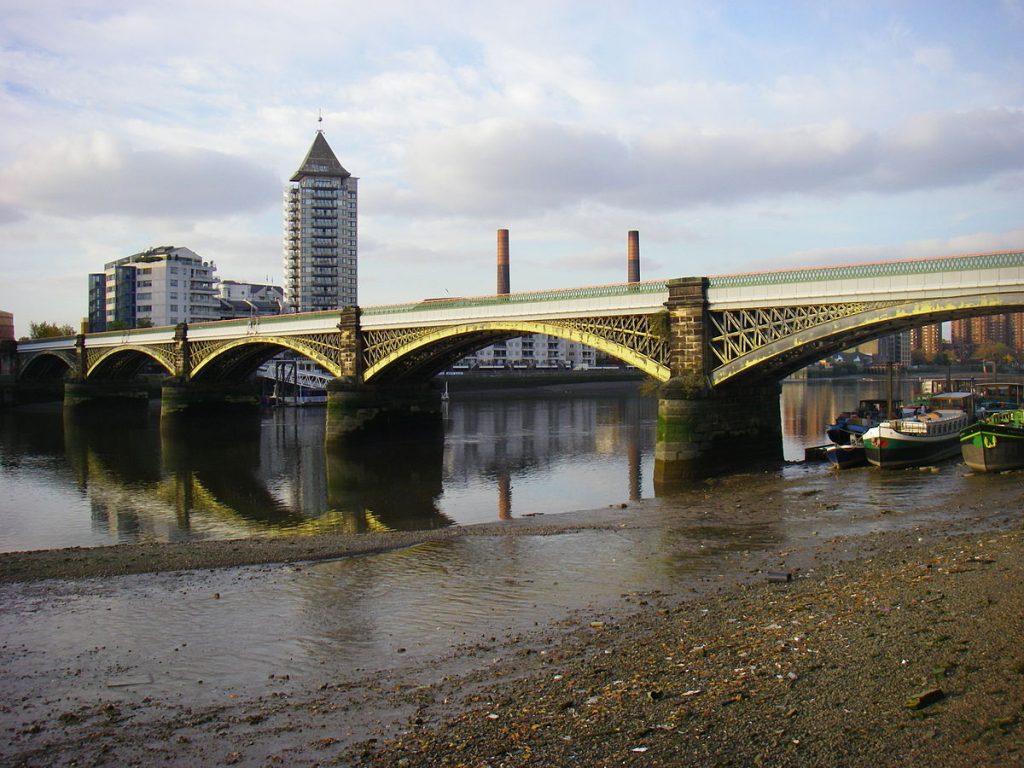 The cast of characters in Penelope Fitzgerald’s Offshore is not a large one. Published in 1979, this short novel charts the fluctuating fortunes of five houseboat owners on the Battersea Reach stretch of the Thames during the early 1960s. We chose it as the first book for the newly formed London Society book group. Sadly, the turnout at the first meeting was just three people.

Were the non-attendees marooned in the office or at home last night? Did they get caught up in the unpredictable post-work current on Tottenham Court Road and end up drifting downstream from the Jack Horner pub?

Hoping that there might be a few latecomers, we left the noisy bar at the Jack Horner and took our discussion about Offshore onto the pavement. The weather was bracing for a late spring evening in London’s West End. Perhaps that was appropriate, given that Fitzgerald’s characters and their fragile vessels are so battered by the elements at the end of the book.

I am a bibliophile. I’ve worked in book publishing, in bookshops and in a library. My parents met in a library in the 1950s. Despite my best efforts at recycling and fiscal restraint my collection of books continues to grow.

Yet until last night I had never attended a book club meeting. I discuss books with my friends, one of whom is a successful novelist and screenwriter, but I’ve always shied away from talking about novels in a formal or semi-formal setting. Now I’m not sure whether last night’s truncated meeting counts as a proper book club session or a dry run. We spent as much time discussing riverboats and the (Man) Booker Prize of 1979 as we did dissecting Fitzgerald’s prose.

Perhaps I am being too prescriptive. A book club is whatever its members want it to be. I’ve heard that some clubs get together primarily to quaff wine and enjoy a good gossip. There’s nothing wrong with that.

But the London Society’s aim of encouraging as many people as possible to read and discuss all sorts of books about London was and is a great idea. The plan is to continue the exchange of ideas on Facebook.

The London Metropolitan Archives (LMA) already has a well-established book group, which has covered Dickens, Samuel Pepys, Conan Doyle and Daniel Defoe as well as contemporary writers like Neil Gaiman and Monica Ali. Our inaugural London Society book group clashed with last night’s LMA discussion of Jessie Burton’s The Muse, which may have affected our attendance figures.

As the wind whipped down Tottenham Court Road last night, two of us sought refuge in the nearest coffee shop. It was a case of any port in a storm, but our choice proved to be an inspired one. The basement of Waterstones at 19–21 Tottenham Court Road houses a spacious coffee shop that also offers a 2 for 1 cocktail deal from 6–8pm.

We were slow on the uptake about the cocktails, but the students at a nearby table seemed to be fortifying themselves for their studies in Mandarin with a Margarita or two. Thanks to Imogen, our very friendly waitress/barista/coffee shop manager, we did enjoy a couple of free Chelsea buns, which would otherwise have gone to waste at that time of the evening . . .

Imogen also told us that this branch of Waterstones has a busy events programme, including the Over-Analysers’ Book Club, which will be sinking its fangs into Bram Stoker’s Dracula this evening.

A bibliophile-friendly venue could help to get the London Society book group back on track during the next few weeks. You don’t have to be a member of the society to attend the meetings.

In the mean time, I’ll work on some suggestions for our next read and try not to over-analyse where we went wrong last night.