The Killing of Butterfly Joe 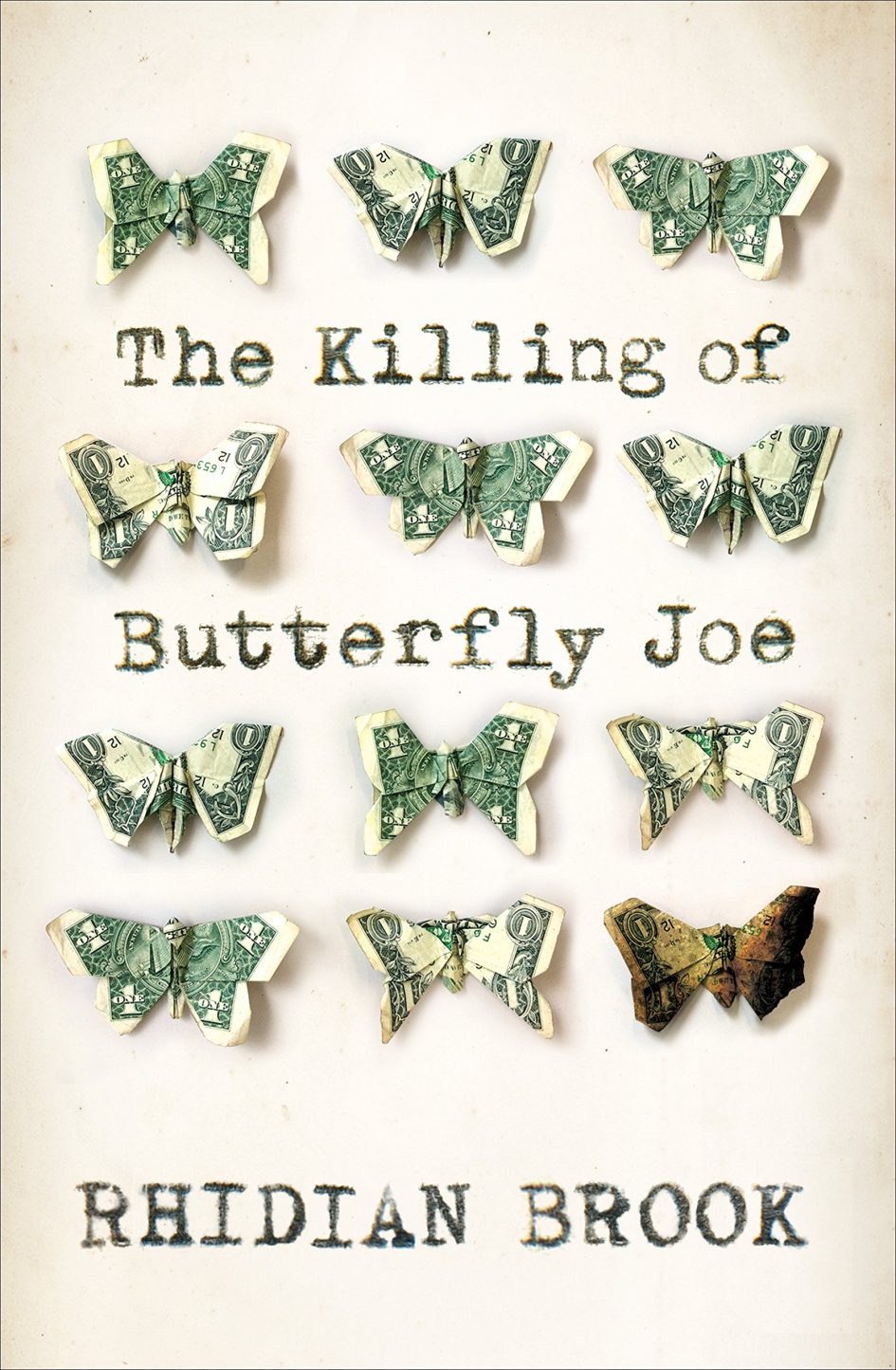 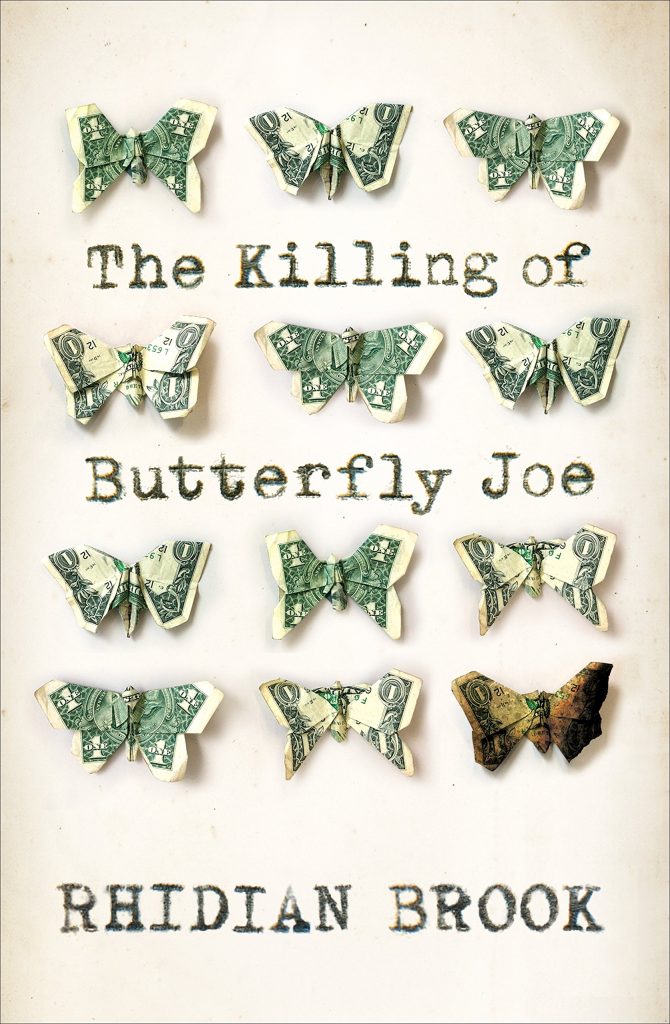 You shouldn’t read too much into a dustjacket, but Rhidian Brook’s novel The Killing of Butterfly Joe comes wrapped in something beautiful, ingenious and rather sinister. Inside you will discover a skilfully plotted tale about butterflies, a deeply dysfunctional family, and a maverick salesman who takes our narrator on the wildest of rides through 1980s America.

Welshman Llewellyn Jones is snoozing near the Kaaterskill Falls in the Catskill Mountains, when he first meets the physically imposing butterfly salesman Joe Bosco – ‘a boy in a superman’s body’ – and his alluring sister Mary.

Soon Llew is persuaded to abandon his aimless life of reading, cataloguing books and failing to write his great ‘Americodyssey’. Joe rechristens him Rip Van Jones (Llew was reading about Rip Van Winkle when they met), and introduces him to the rest of Bosco clan, including his bookish sister Isabelle and the terrifying, foul-mouthed matriarch Edith.

They set out on a road trip to sell butterflies in cases to the masses. Joe, who lives by his own strict moral and spiritual code, rails against greedy televangelists and ‘Bad Theology’. He’s given to lofty proclamations: ‘We will not stop until the Kingdom of Butterflies has been established here on this earth.’ But he’s also chasing after a lucrative deal for some very rare specimens – including five-winged blue morphos – that could transform the family’s fortunes for ever.

As it cruises the wide open roads of Reagan’s America The Killing of Butterfly Joe also criss-crosses several genres. Though the ruined Bosco mansion is in New York state, the setting reeks of Southern Gothic. Edith, who was disfigured in a terrible fire 20 years earlier, bosses the family like a one-eyed Bette Davis. The truth about that conflagration, the whereabouts of Joe’s entomologist father and identity of Mary’s real dad prove almost as hard to pin down as one of those elusive ‘Big Four’ specimens. There’s also a green Plymouth that seems to be tracking Joe and Llew on their travels . . .

There are set-pieces rich in imagination and humour – including the fateful meeting with billionaire collector Truman Roth, who salivates over the collection even as he eats all his food puréed. Llew’s humiliating encounter with the Bosco dogs – Dobermann Nancy and Rottweiler Ronnie – is as painful as his rookie sales pitch at a flower shop in Ithaca.

But as the title suggests, it is the fate of Butterfly Joe himself that is the main driver of the story. Llew’s detailed narrative, which is being pieced together as he languishes in jail, takes the form of a Bildungsroman – albeit one that covers only one year of his life. Like a moth to flame, Llew is drawn to Joe’s generosity, wide-eyed optimism and penchant for challenging authority. His own libido and meddling in the Bosco family dynamics get him into a lot of trouble.

I’ve known the author of The Killing of Butterfly Joe, Rhidian Brook, since we were at university together in the early 1980s. Much as I admire and enjoy Rhidian’s writing, I feel I’m at a disadvantage compared with readers who don’t know him. I find it hard to distance the voice of the narrator (in this case Llew/Rip) from Rhidian himself. It’s a bit like a leading man in a Woody Allen film trying not to sound as though he’s channelling the persona of the writer/director.

In this story, Rhidian has made his protagonist an atheist ‘I didn’t believe in any Gospel, freely given or otherwise’. But at times I found myself distracted by Llew using religious metaphors that didn’t fit with his self-proclaimed non-believer status. Perhaps I am being hyper-sensitive (or hypercritical) because of my relationship with the author, but Llew referring to the Road as his ‘Ashphalt Messiah’ or comparing his own ‘hollering’ to ‘the ecstatic praise of revivalists’ struck me as jarring. I should emphasise that my criticism here relates to the editing of the book and not to Rhidian’s writing.

The Killing of Butterfly Joe does take a while to get into its stride but the journey is a rewarding one. Both Rhidian and Joe are born storytellers and, like the Cat in the Hat, adept at keeping many plates spinning.

The Killing of Butterfly Joe by Rhidian Brook is published by Picador.