Italian in London and American in Paris 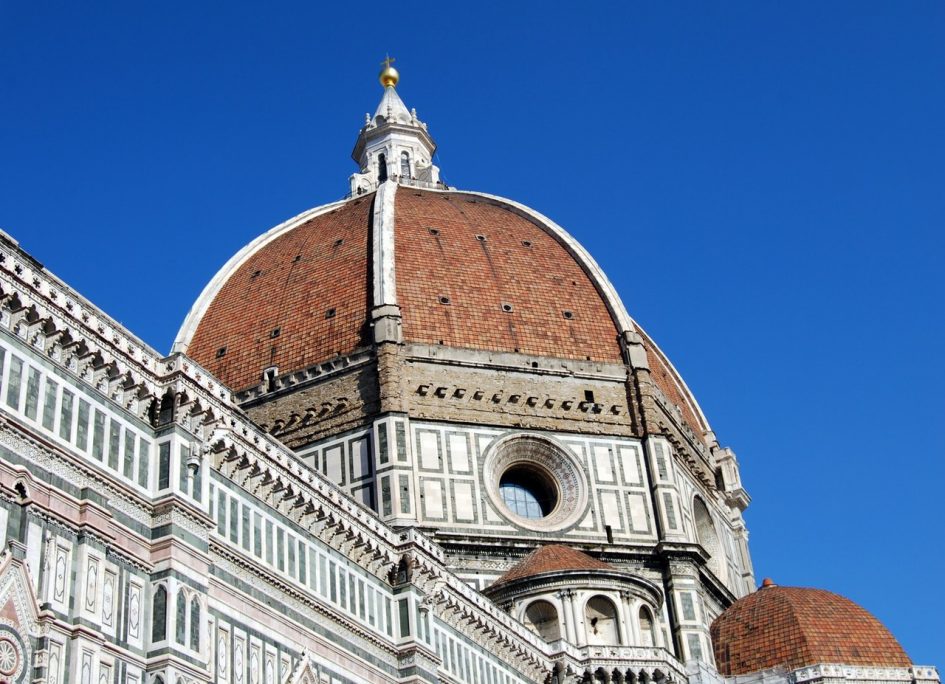 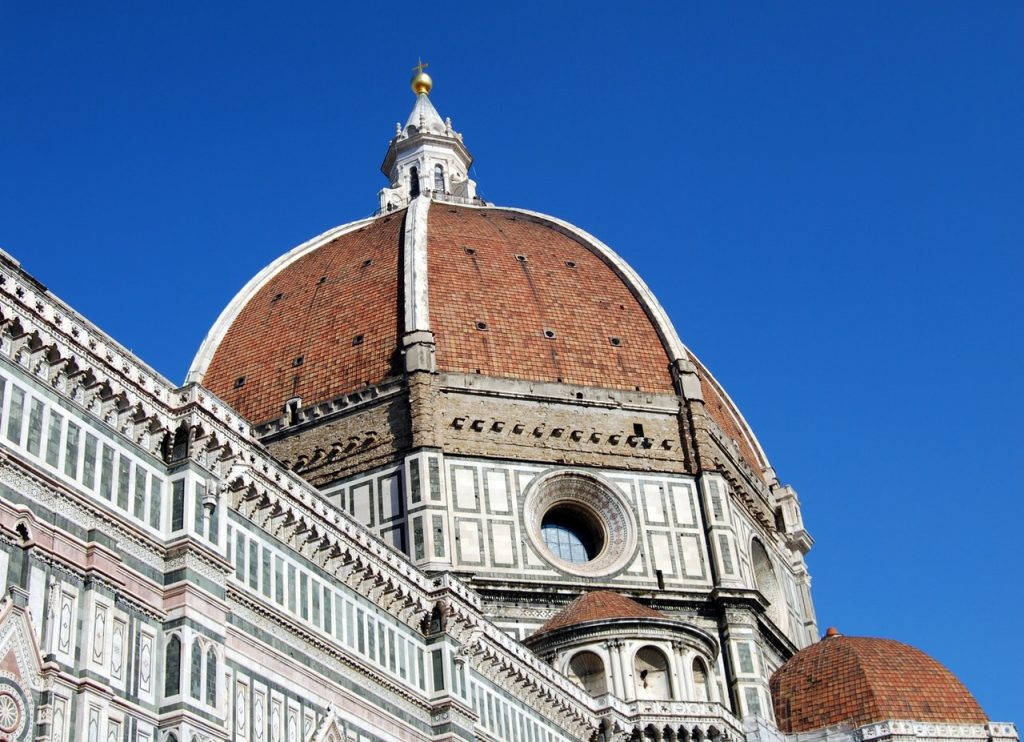 Last week, an Italian waitress in a London branch of Wagamama gave me some advice about learning her native language. “The grammar is hard,” she admitted, “but the vocabulary is easier than English”. As if to prove her point she reeled off a string of English phrases that are synonyms for “I’m joking”.

She wasn’t kidding about Italian grammar being a challenge, but the vocabulary hasn’t been a walk in the park either. Last night I completed a six-week Italian Beginners course at City Lit, in London. Among other things, I learned that there are three words for football (calcio, palla and football) and that the four successive vowels in cucchiaio (spoon) make it almost as unpronounceable as tovagliolo – the unguessable translation for napkin.

Although Italian Beginners is designed for “newbies” to the language, this six-week crash course in Italian is really only suitable for people who already know some French, Spanish or even Latin. Without some experience of conjugating verbs and grappling with the concept of masculine and feminine nouns, baffled students will soon find themselves reaching for una birra (or something stronger).

I last studied languages more than 30 years ago (French and Spanish at A-Level, as well as Latin O-Level) and I’ve travelled to Italy on holiday and for business. I learned how to order watermelon (“Cinque fette di anguria, per favore”) from a stall near the beach in Silvi Marina as long ago as the late 70s. But would my middle-aged brain be able to cope with two-and-a-half-hour lessons, taught mainly in Italian? With four chapters of Nuovo Espresso 1 to cover, there was no time for a much-needed break for caffe or to compare notes with my fellow students.

My goal was to be able to chat a bit in Italian with my cousin, who visits London every summer from Milan, with her family. She speaks fluent English, but my conversation with her husband (a pastry chef) has so far been restricted to “Ciao!” as he unveils his latest fabulous creation. I also like to watch old Italian movies, so I thought I might appreciate Marcello Mastroianni even more if I didn’t have to read the subtitles.

Three of my fellow students were taking up the language because their partners are Italian. One of them wanted to be able to give a speech at her own wedding in Italian. Despite our motivation and the excellence of our teacher, Simona, the drop-out rate in our group was high. From a class of 11 (number 12 never even came to the first lesson), we were reduced to just six by the fifth week, as we tackled menus and how to order in a restaurant. From Italian Beginners to And Then There Were None – this was starting to feel like an Agatha Christie novel.

I survived Italian Beginners and I learned a lot, even though 15 hours of teaching has barely scratched the surface of this beautiful, complex and sometimes frustrating language. I can count up to 100, conjugate a few verbs, introduce myself and navigate my way though a menu of delicious Italian foods – from bruschetta and prosciutto to gelato alla fragola.

Sadly many Brits will never get further in Italian than memorising the menu in Pizza Express. Most of us can at least tell a Quattro Formaggi from a Quattro Stagioni, but how authentic is your pronunciation?

The soundtrack to my summer in the city learning Italian has turned out to be rather incongruous. The orchestra rehearsing in a neighbouring building has been playing George Gershwin’s “An American in Paris” for the past month. Not very Italian, but a soothing accompaniment to our struggles with the language. 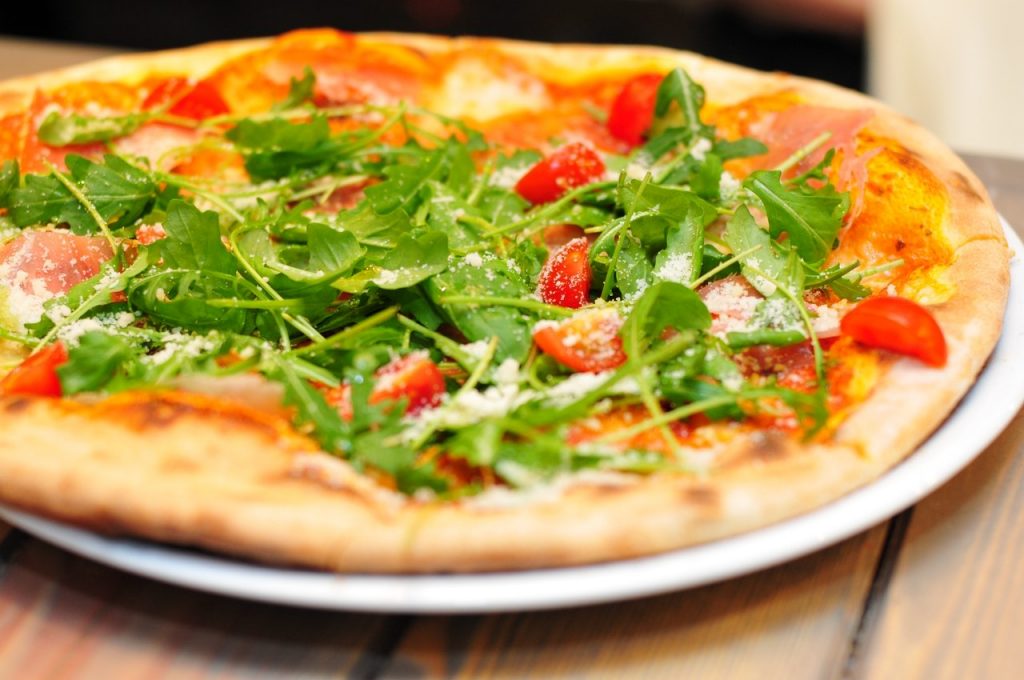