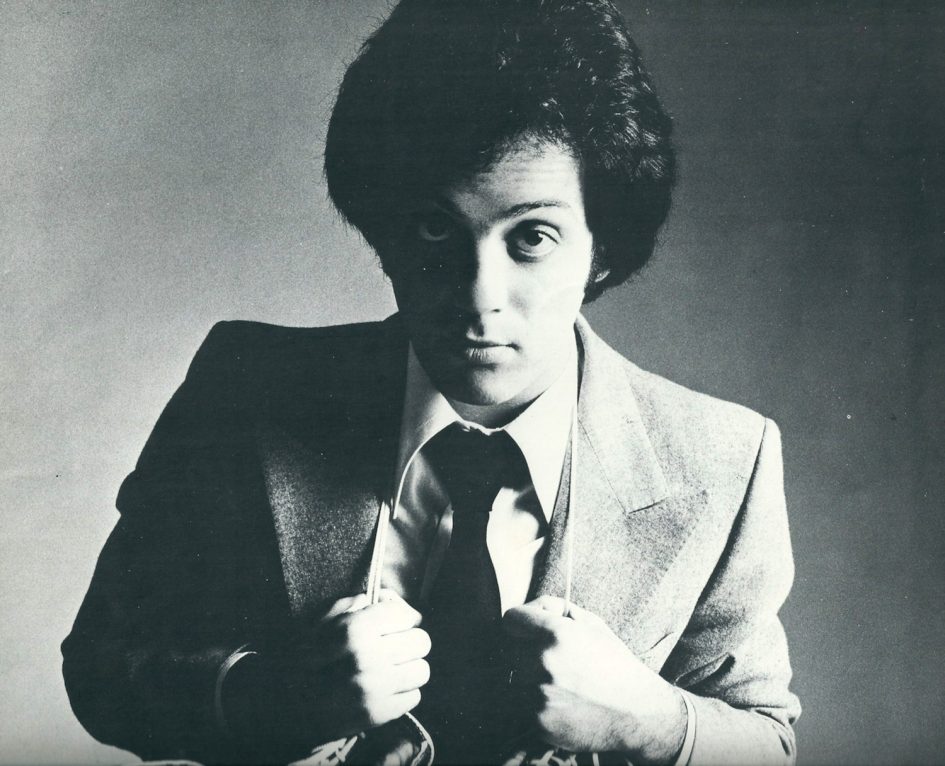 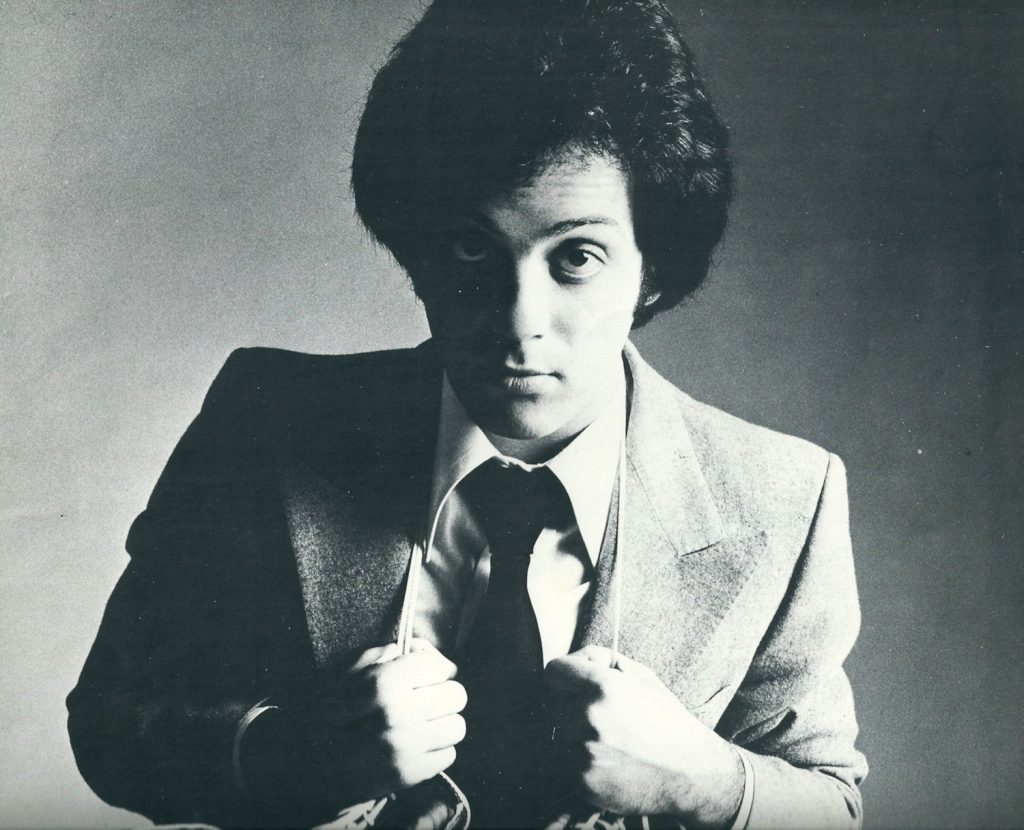 Since I got a portable record player for Christmas 2016 I’ve been transported back to the music of my teenage years, when Billy Joel was my doe-eyed, bouffant-haired pop idol.

I bought Billy Joel’s fifth album, The Stranger, soon after it was released in the autumn of 1977. Luckily, my parents haven’t thrown anything away for the past 50 years, so this LP has been gathering dust in their basement, along with my copies of Turnstiles (1976), 52nd Street (1978), The Bridge (1986) and Greatest Hits (1997).

The melodic sound of Billy Joel and his band wasn’t the most cutting-edge choice of music in the era of Punk and New Wave. What fashion-conscious teenager would admit to liking smooth ballads like Just the Way You Are and She’s Always A Woman, when The Sex Pistols were gobbing all over the charts and upsetting Mary Whitehouse?

But I didn’t care that Billy wasn’t festooned with safety pins or hadn’t bleached his hair like Sting or Billy Idol. He could sing like an old-fashioned crooner, play the piano brilliantly and weave the story of childhood sweethearts Brenda and Eddie into an American Graffiti-style epic in ‘Scenes from an Italian Restaurant’.

I always assumed that Billy Joel was Italian-American, based on that song and the back cover of The Stranger, which shows him hanging out in what looks like his neighbourhood trattoria. I worshipped him along with Sylvester Stallone, Al Pacino and Italian tennis god Adriano Panatta.

Now, with the benefit of Google, I know that he was born to Jewish parents, but went to a Catholic school. The boxing gloves that feature prominently on The Stranger weren’t just window dressing though – he did have a spell as an amateur fighter.

After The Stranger came 52nd Street, which spawned the hit ‘My Life’ and what I like to call the John McEnroe song – ‘Stiletto’. In the late 70s Arthur Ashe vividly compared the experience of playing the mercurial McEnroe to being sliced up by a spike-heeled shoe. I always think of this when I hear Billy Joel sing ‘She cuts you hard, she cuts you deep, She’s got so much skill. She’s so fascinating that you’re still there waiting, When she comes back for the kill’.

I remember being very angry in the early 80s when a Radio 1 DJ (possibly Mike Smith) was rude about Joel’s Vietnam War epitaph, ‘Goodnight Saigon’. Was it pretentious or misguided to condense the anguish and futility of combat into a 7-minute rock song?  I didn’t think so at the time.

People are still slagging off the Piano Man. I’ve just found this odious piece by some journalistic non-entity under the headline ‘The Worst Pop Singer Ever’. If I had a stiletto to hand I think you know what I’d do with it.

It’s 40 years since The Stranger was released and I’m glad that I never bought it in any other format because I’m really enjoying hearing it on vinyl again.

In deference to the lyrics of one of his best-known songs, I’ll take you just the way you are, Billy Joel.