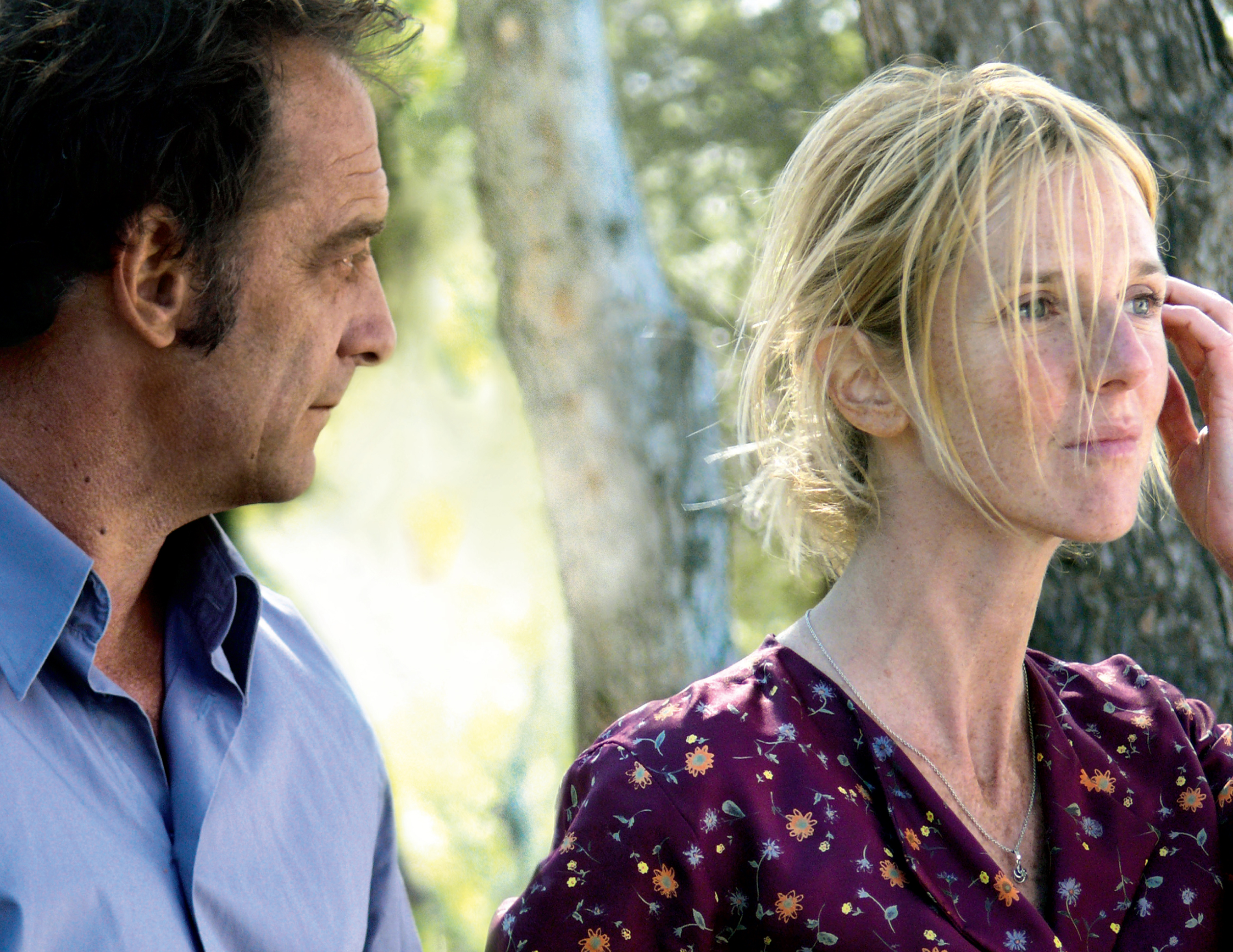 Movie femmes fatales are ten a penny, but never underestimate the danger posed by a woman toting a violin case. Like Daniel Auteuil in Un Coeur en Hiver, the hero of Stéphane Brizé’s Mademoiselle Chambon finds the twin attractions of beautiful music and a lovely face just too hard to resist.

For a film in which music plays a such central role, Mademoiselle Chambon begins in deliberately inharmonious fashion as builder Jean (Vincent Lindon) gets busy with his power tools. He’s a middle-aged family man with an attractive wife, a young son and an elderly father (played by Jean-Marc Thibault) who’s in failing health.

Jean, we sense, is a man who’s much more at home operating a drill than expressing his feelings. But when he’s invited to give a talk at the school by his son’s new teacher, the eponymous Mademoiselle Chambon (played by Lindon’s ex-wife Sandrine Kiberlain), there is an immediate spark between the two.

Véronique is a demure blonde, who proves adept at getting the reticent Jean to communicate with the kids about the nuts and bolts of the building trade. In a beautifully controlled scene, we see her reaction to his obvious passion for his trade. He’s scruffy and a bit awkward, with a face that could best be described as weather-beaten. But right from the outset, Brizé makes it clear that a strong connection has been formed that goes beyond that of teacher and parent.

When Jean agrees to fit a new window in her apartment, Brizé brings their contrasting lifestyles sharply into focus. Véronique’s possessions — her books, music and art — reflect the fact that she’s a smart metropolitan woman. She’s also a former violinist whose fear of commitment leads her from one short-term teaching job to another. We’ve already seen that Jean’s home is comfortable, but reflects the fact that his wife is a practical type who spends her days working in a factory.

Perhaps the key scene in the film — both for Jean and the audience — is when he asks Véronique to play for him after he’s finished work on the window. At first she demurs. In the context of this film it’s the most intimate request he could have made. A little earlier he has peeked into her bedroom and found her asleep. In finally taking up the violin it’s as though she’s baring her soul to this virtual stranger. She faces away from him in a futile attempt to undermine the intimacy of the moment, but her fate is sealed.

Brizé and his co-writer Florence Vignon have constructed a slow-burning love story that relies more on observation and quiet contemplation than on dialogue. There are long stretches of this film in which the lead characters wrestle silently with their growing attraction and with the possible consequences of an affair. When Jean drops a note through her door that simply says “I’m thinking of you” the effect is as devastating as if he’d poured out his heart.

Without the contrivances so familiar from Hollywood’s many excursions into the Land of Forbidden Love,  Brizé’s film relies almost entirely on the performances of his leads. Both Lindon and Kiberlain are outstanding at conveying deep emotion with the smallest of looks and gestures. In the thankless role of Jean’s wife, Anne-Marie, Aure Atika says very little but sees everything — particularly during a scene where Jean unwisely invites  Véronique to play at a family gathering.

Mademoiselle Chambon is so note perfect it would have been disappointing if the mood of the final scenes was too sentimental or even cruel to Jean’s family. Suffice it to say that there’s a train-station departure that’s unbearably tense, but also heartbreaking.

Don’t see this film if you want emotional fireworks or scenes of unbridled sexual passion. But this is a beautifully observed character study and further evidence of the extraordinary pulling power of the violin.

(Mademoiselle Chambon is released in UK cinemas on 23 September.)