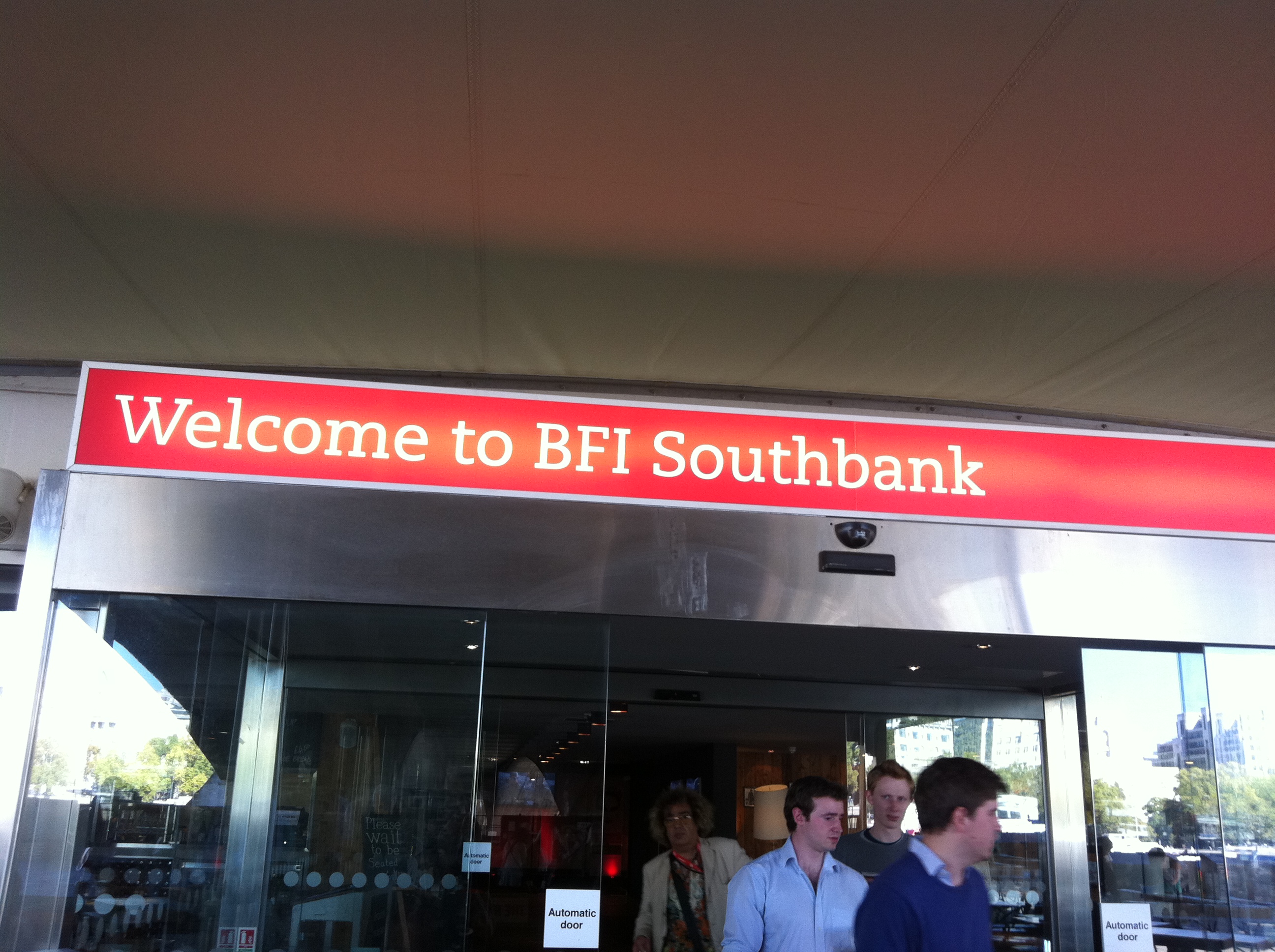 You can always rely on London’s antiquated transport system not to deliver you to your destination in a timely fashion. En route to a press screening of Take Shelter at the 55th BFI London Film Festival today, I ran into an old favourite — signal failure on the District Line. If you live in West London you’ll know what I’m talking about.

It’s only the first week of press previews and the Festival itself doesn’t begin until 12 October, so it’s not the end of the world. But Take Shelter, by Shotgun Stories director Jeff Nichols and starring Michael Shannon was on my list of must-sees. Shannon also co-stars with Linda Cardellini in Liza Johnson’s Return. It’s not as high-profile a double bill as Rachel Weisz’s (360 and The Deep Blue Sea), but I’m still hoping to see both films.

So instead of basking in London’s unseasonably warm temperatures today, I watched an excellent documentary, The Black Power Mixtape 1967-1975 (catchy title). I followed that with a distinctly Gallic riff on pulp fiction and the death of Marilyn Monroe — Poupoupidou. Reviews of both these films will appear later this week on Sound on Sight, along with a cheery little Norwegian film called Oslo, August 31st.

Keep checking Sound on Sight from now until the Festival ends on 27 October.

Meanwhile this blog will concentrate on reviewing London’s creaky tube network and other issues of national importance.