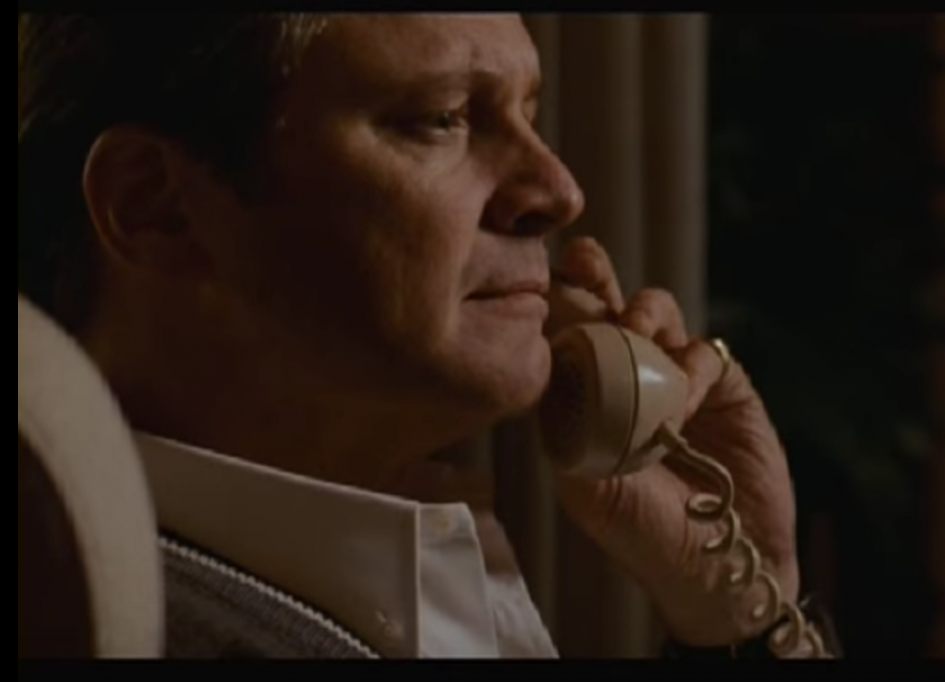 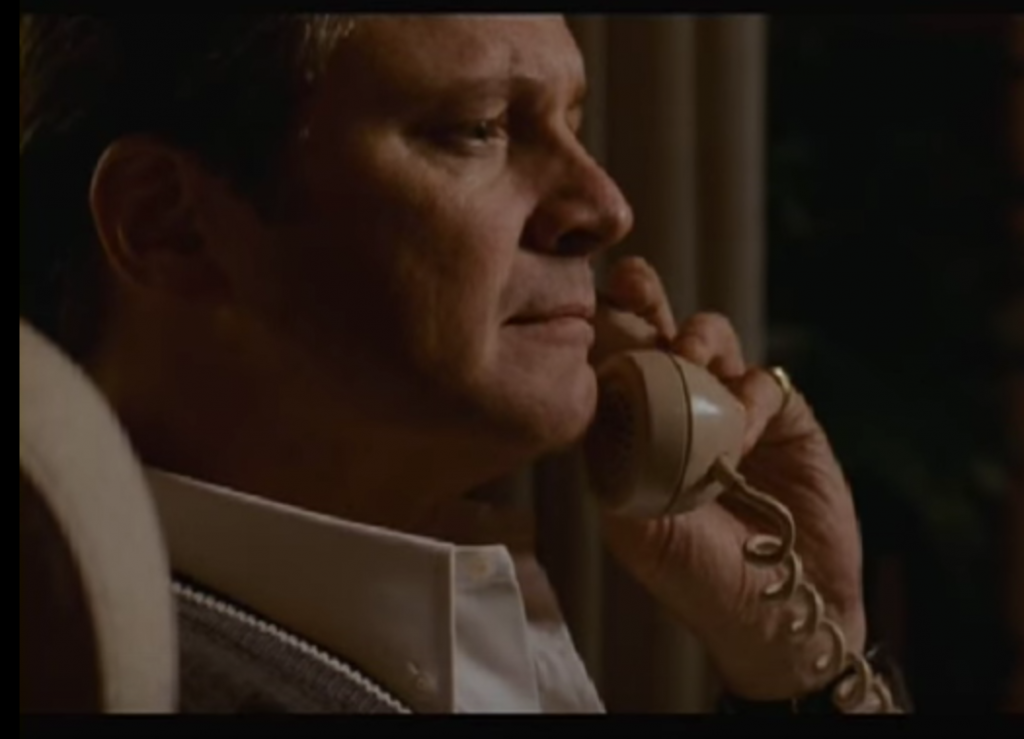 The Oscar voters failed to reward it, but for me A Single Man, remains the best-looking film of 2009 and a triumph for first-time director Tom Ford. Impeccable styling is the very least you’d expect from the former Gucci supremo, and his adaptation of Christopher Isherwood’s 1964 novel duly offers a parade of gorgeous men in well-cut suits. There’s also enough Kennedy-era period detail here to satisfy the most ardent fan of Mad Men (and an uncredited voice cameo from its star Jon Hamm). But the meticulously edited trailer gives no hint of the warmth and humour that underscore this potentially bleak meditation on love and loss.

November 30 1962 may prove to be the final day in the life of George (Colin Firth), a middle-aged British college professor living in a picture-perfect Los Angeles suburb. But unlike his toothsome neighbours — the bizarrely monikered Strunk family — George has no kids and, it would appear, nothing to live for. In a flashback we see him receiving a painfully awkward phone call about the sudden death of his long-term lover Joe (Watchmen’s Matthew Goode). Months later, and still haunted by images of Joe’s lifeless body, George makes elaborate preparations to end his life.

I’m not one of those who swooned over Firth’s petulant Mr Darcy in the 1995 adaptation of Pride & Prejudice, and I’ve found it increasingly hard to relate to the dull, repressed, lovelorn Englishmen he often portrays. But here he’s a revelation. As George’s day unfolds, a series of reveries — erotic, nostalgic, humorous and sad — reveal the man behind the crisply suited exterior. Whether wryly observing his neighbours from the splendid isolation of his toilet seat, or lavishing praise on a bewildered secretary, Firth shows a welcome lightness of touch. And it’s not giving too much away to say that his later attempts to get to grips with a gun and a sleeping bag are hilarious.

Ford’s film relies on two key supporting roles to flesh out George’s background and to hint at the possibility of a happy future. The stellar presence of Julianne Moore looms large in the publicity shots and the trailer, but it’s a brief but memorable cameo role. As Charley, a fellow Brit and close neighbour, Moore is the link to George’s (straight) past and a road not taken to marriage and family life.

No one does brittle quite like Moore, and in just a few scenes she brilliantly conveys the desperation of a divorcée past her prime, who is now staring into the abyss through the bottom of a bottle of Tanqueray’s. They drink, they dance and she berates him for his inability to be more than just a platonic friend. He responds with humour, tenderness and tolerance.

At the opposite end of the spectrum is flirtatious student Kenny (British actor Nicholas Hoult), who seems determined to be the professor’s blue-eyed boy, in more ways than one. As the day approaches its climax, Kenny joins him at a bar on the beach, where memories of George’s lost love finally give way to a few snatched moments of physical abandon in the ocean. Would George risk his reputation on such an inappropriate relationship? Probably not, but like an earlier chance encounter outside a liquor store, it shows that there are still possibilities out there if he can put aside his grief.

Some may find the shifts from George’s deliberately dull and desaturated world to moments of glowing Technicolor too self-consciously arty. The single black and white sequence with George and Joe showcases Matthew Goode’s chiselled good looks but otherwise seems more like something out of a fashion shoot. What really impresses is the way the script, co-written by Ford and David Scearce, sidesteps the maudlin and the pretentious to show us how ridiculous we can be, even in our darkest moments.

I’m almost ready to forgive Colin Firth for his brace of dismal Darcys, though not for his tuneless warbling in Mamma Mia!