Better by Design: a Decade of Great Movie title sequences

Opening credits: are they witty, colourful, innovative, or just the cinematic equivalent of wallpaper? A barrage of production company logos is all very well, but there’s something about a clever combination of words, images – animated or photographic – and music, all condensed into a few minutes of screen time, that heightens your sense of anticipation and sets the mood for what you’re about to watch. 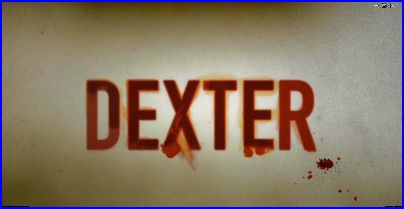 In recent years, some high-end TV dramas like The Sopranos, Six Feet Under and Mad Men have adopted a more stylish alternative to the standard roll call of star names and faces, creating what Newsweek has called “a gilded invitation to join the show’s universe”. On HBO’s vampire saga True Blood, Digital Kitchen’s opening montage memorably fulfils their design brief to “distil the humour, sex, violence and sweaty, sultry vibe of Louisiana”, while their work on Showtime’s Dexter – the menace of the mundane – is even more disturbing. 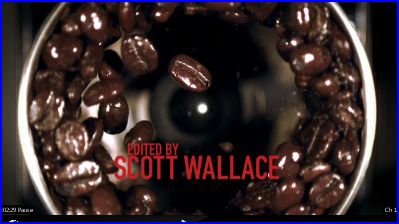 Movie fans can find plenty of vintage title designs from the 50s and 60s on the web, as the work of the legendary Saul Bass (Vertigo, Psycho, Anatomy of a Murder) and Maurice Binder (the James Bond movies) continues to attract admirers and imitators. But there’s still plenty of imagination out there, and when it’s mixed with a dash of nostalgia and a sprinkling of CGI the results can be spectacular.

Here, in no particular order, are 10 from the last decade that caught my eye:

Sweeney Todd: the Demon Barber of Fleet Street (2007)
Tim Burton’s gory opus gets a suitably portentous credit sequence, courtesy of designer Richard Morrison. Blood drips, streams and pools all over the mechanics of the cockney cut-throat’s seat of death; foul-looking “meat” spews from a gigantic mincer; and a fiery furnace awaits.

Napoleon Dynamite (2004)
On a more modest budget, Jared Hess’s quirky comedy opts for what you might call the “credits à la cafeteria” style, in which the names of cast and crew are inscribed on badges, pencils, notepads and several rather unappetising plates of food, including burger and chips. It’s a home-made approach that works really well.

Catch Me If You Can (2002)
Designers Kuntzel and Deygas foreshadow the movie’s themes of restlessness, surface glamour and imminent danger as they propel the stylised stick figures of Frank Abagnale Jr and his G-man pursuer through a series of boldly coloured backdrops, to the strains of a jazzy John Williams score. It’s so good that the Simpsons (inevitably) did their own homage.

Down with Love (2003)
The frothy animated confection of hearts, flowers, champagne and love birds that introduces this retro rom-com has everything nostalgia buffs could want – apart from the real Doris Day.

Thank You for Smoking (2005)
Now we all know that cigarettes are BAAAD for you, but it’s hard to disapprove of this seamless montage of mocked-up pack shots in which the offending brands are replaced by actors’ names and singer Tex Williams cheerily exhorts us to “Smoke, Smoke, Smoke That Cigarette!”

The Kingdom (2007)
Peter Berg courted disapproval with this gung-ho action flick, but marvel at how much information he crams into the opening credits sequence, as news footage, banner headlines and stark graphics chart the troubled history of relations between the US and Saudi Arabia since 1932. (To see credits follow this link to the Art of the Title Sequence.) 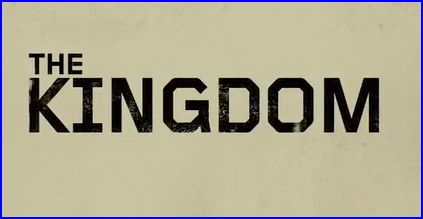 Watchmen (2009)
We meet the protagonists of Alan Moore’s celebrated graphic novel in a dazzling five-minute sequence of tableaux, featuring murder, mayhem, death, glory and a blue man on the White House lawn. Bob Dylan’s “The Times They Are A Changin” provides the perfect accompaniment.

Casino Royale (2006)
Out go the scantily-clad ladies in favour of a miniaturised 007 (Daniel Craig) let loose in a background of swirly patterns, animated playing cards and a villain exploding into a mass of tiny red hearts. At times it’s surprisingly pretty for a Bond title sequence, though Chris Cornell’s theme song sounds several bum notes.

The Orphanage/El Orfanato (2007)
This Spanish horror scores by keeping things simple: ghostly shadow hands behind the cracked walls and eager young hands in front of them, gradually stripping off the wallpaper to reveal the names of cast and crew.