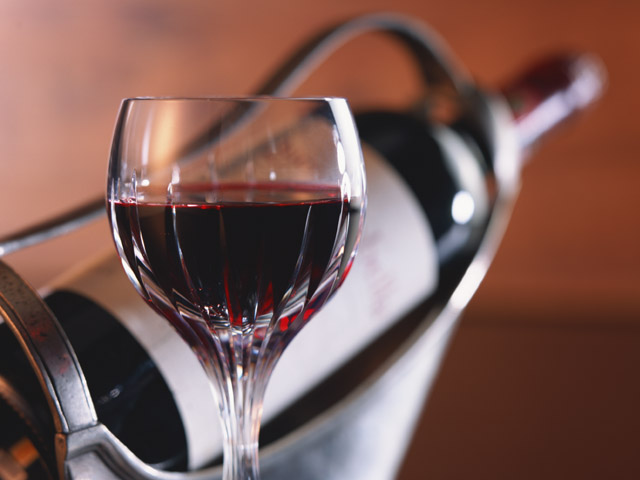 In a week of “extraordinary”, “unprecedented” and (according to some over-excited pundits) “surreal” political events in Britain, I went to Sloane Square, Chelsea, to watch a play about Sloane Rangers.

Laura Wade’s provocative comedy, Posh, which runs at London’s Royal Court theatre until 22 May, was attracting headlines months before it opened. No, the cast doesn’t feature any grandstanding Hollywood A-listers treading the boards in the flesh (or the nude). This expose of “toffs behaving badly” was inspired by an Oxbridge dining club that once numbered our new Prime Minister David Cameron, the Chancellor of the Exchequer George Osborne, and London Mayor Boris Johnson among its members.

Founded in the 18th century, the Bullingdon Club is now synonymous not with sporting excellence or academic prowess, but with the capacity of its exclusive membership for drunken excesses and wanton damage to property.

Wade’s play takes place mainly over the course of one evening, as the ten members of the Riot Club gather in a country pub to carouse and (in some cases) show off their credentials to be the next Club President. The chap currently in charge, James Leighton-Masters (Tom Mison) seems a bit half-hearted about his duties, having delegated the big decisions about food, wine, and “entertainment” to others. They dupe the long-suffering landlord into believing that this is an innocent get-together for the Young Farmers, but their politeness soon gives way to contempt and then open hostility.

Now who doesn’t enjoy the spectacle of the upper classes bristling with all the arrogance, stupidity and sense of entitlement that goes with centuries of inbreeding? Fans of Monty Python will remember that one of their most famous sketches depicts the “flower of British manhood” as runners and riders in the gruelling contest to become Upper Class Twit of the Year.

It’s still funny to see the Python gang playing tweedy buffoons who gamely but incompetently attempt to walk in a straight line, insult a waiter and — most challenging — remove the bra from a shop dummy. Finally, the blue-blooded half-wits have a go at shooting themselves in the head in order to win the title. “If only a few of the so-called working classes would destroy themselves so sportingly.”

But I’m not sure whether amusement or opprobrium is the appropriate reaction, when the obnoxious, tailcoated young men creating the mayhem may be based on contemporary British political heavyweights.

There’s no doubt that Posh is very, very funny. In the first act the jokes and the profanities come thick and fast. There’s Guy’s (Joshua McGuire) poultry extravaganza — a “10 bird roast”, which might be the gastronomic equivalent of a Russian doll. Unfortunately, like several of the diners, this dish eventually proves to be one bird short. By the time the dessert (appropriately an Eton Mess) reaches the table, it’s not just those meringues that are well and truly smashed.

A well-spoken prostitute (Charlotte Lucas) in bundled in through the window only to balk at the notion that she might provide under the table “stimulation” for all the assembled diners. She, like the landlord’s daughter Rachel (Fiona Button) seems to have the measure of these buffoons, but Wade is most interested in exploring the fragile allegiances within group.

The acting is uniformly strong, though some of the ten diners emerge as more fully-rounded characters than others. The poetry-spouting Hugo (David Dawson) offers glimpses of showmanship and, perhaps a civilizing influence, while the domineering Alistair (Leo Bill) gets stuck in to the escalating mayhem with real venom.

In an interview with the London Evening Standard Wade was at pains to deny any direct correlation between the antics of the (fictional) Riot Club and the Bullingdon boys. “I’ll be troubled if people think it’s that limited, just a character assassination of a couple of real people, because the play says something wider in scope.”

But if the first half brilliantly conveys the pleasure of being young, rich and free to trash other people’s property, I think Posh squanders the opportunity to be a scathing and highly topical satire about our ruling classes. The serious point behind jokes about Tom’s need to find a job, or the impoverished gentry turning their ancestral homes over to the National Trust gets lost in the mix.

Animal House frat-boy antics among the rich are a guilty pleasure that wears a little thin over the course of two and a half hours. The scenes in a London Club that bookend the action show Guy and then Alistair in conversation with a smooth-talking MP and former Club member. The compromises and subterfuge that might one day allow these hedonistic undergraduates to take their place in the upper echelons of government are hinted at but not fully explored.

Still, Wade has declared that “It was the idea of trashing places that I hooked on,” and in that respect she’s delivered a night that would have Bluto and the Deltas cheering.