Unman, Wittering and Zigo – anarchy in the classroom 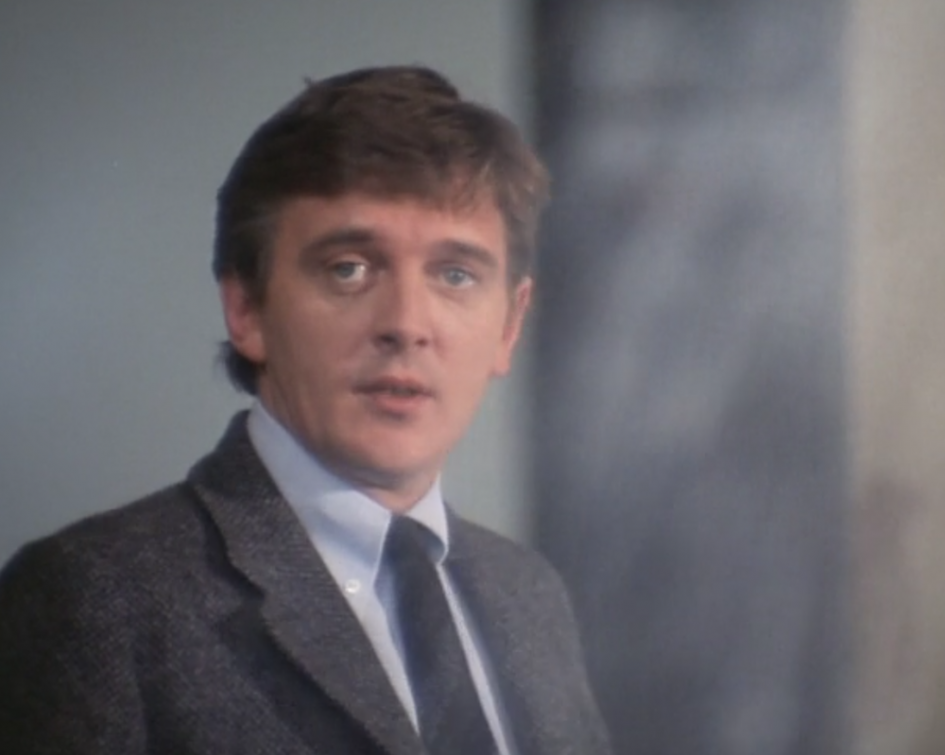 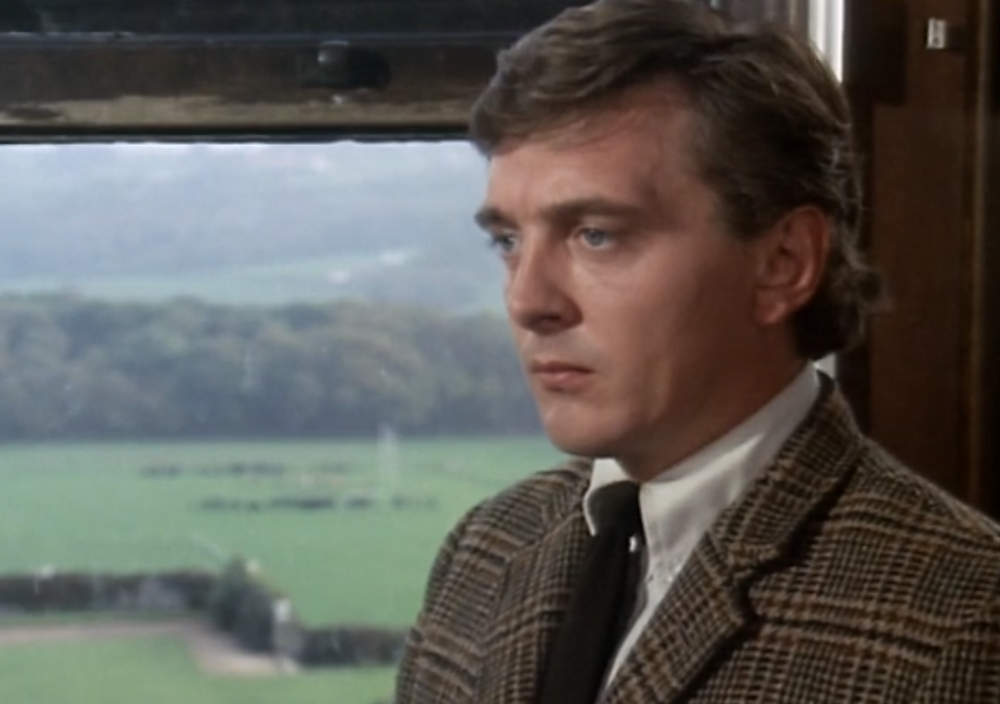 As a rebellious teenager, I read the play Unman, Wittering and Zigo at school in the late 1970s with a mixture of relish and disbelief. Giles Cooper’s story about a class of arrogant public school pupils who threaten to murder their teacher if he doesn’t toe the line told me that educators can be fallible. This material was incendiary, entertaining and also much easier to read than Chaucer or Shakespearean blank verse.

Forty years later I have finally seen the film of Unman, Wittering and Zigo (1971), directed by John Mackenzie who went on to make The Long Good Friday. The action begins with a chilling, vertiginous sequence, in which an unseen figure takes a fatal plunge over a cliff-top. We learn that the victim was Pelham, a schoolmaster at Chantry, a minor public school located in an (unidentified) coastal location.

The unfortunate Pelham’s replacement is John Ebony (played by David Hemmings), who has left the world of advertising for what he hopes will be a brilliant new career in teaching. But from the very first lesson it’s clear that the whip-smart teenagers of Class Lower 5B are the ones calling the shots. Their studied politeness soon gives way to threats of violence, when Ebony tries to impose a Saturday detention.

The boys want a teacher who’ll agree to their ‘modus vivendi’ –  involving running their bets to the local bookie and handing out the right grades. They even produce a wallet and a bloodstained shoe as chilling ‘evidence’ of what happened to Pelham when he failed to co-operate.

Ebony gets no support from the pompous headmaster (played by Douglas Wilmer), who sets much store by the founder’s motto: ‘Authority is the child of obedience’. His wife Silvia (Carolyn Seymour) doesn’t take his fears seriously, and Ebony’s humiliation is complete when his contract is terminated.

The screenplay for Unman, Wittering and Zigo was written by Simon Raven, whose many screen credits included dialogue for On Her Majesty’s Secret Service. The classroom scenes crackle with energy as the pupils home in on their new master’s weakness, like sharks scenting blood.

Of course the premise is far-fetched, but the young actors pitch their insolence at just the right level. They’re never abusive – just intimidatingly self-assured in the case of Tom Owen’s Cuthbun and annoyingly cocky in the case of Cloistermouth (Nicholas Hoye) and the loutish Bungabine (Michael Kitchen). We never get to meet the titular Zigo, but rest assured that the memorably named Orris, Root and Lipstrob more than make up for his absence.

But the real strength of Unman, Wittering and Zigo lies in the casting of David Hemmings as a man whose masculinity is under threat from his employer, his pupils and even his wife. I don’t remember whether the play had such an explicit homoerotic subtext, but John Mackenzie makes this a key element in Ebony’s ongoing nightmare.

Ebony hits the bottle and neglects his wife Silvia in favour of his only real friend and confidant, the likeable but lazy art master Farthingale (Anthony Haygarth). There are lingering shots of him watching the boys showering, during his increasingly desperate investigation into what happened to his predecessor.

Perhaps the most startling moment in the film sees Ebony fantasising about being man-handled, stripped naked and carried off towards the cliffs by his pupils. It’s a scene that reminded me of Edward Woodward’s horrifying fate at the end of The Wicker Man. Both films show outsiders being comprehensively outwitted by a community with a deadly secret to protect.

There are no fiery deaths in Unman, Wittering and Zigo, but the climactic showdown in the gym between Ebony’s wife and the boys is terrifying, and the shifts in power are brilliantly orchestrated by Mackenzie. Though some don’t like the ending, I think this little-known psychological thriller deserved a better fate than an X certificate and a limited UK release.

In the era of films like Straw Dogs and The Devils, I’m surprised that the BBFC could find enough nudity or violence in Unman, Wittering and Zigo to justify such a rating. Perhaps they were offended by the subversive nature of the story.

When I was at school I had no idea that David Hemmings had been the blue-eyed boy of British cinema in the 60s, in films like Blow-Up and Barbarella. For that reason and because of the uncanny resemblance between actor Michael Cashman (now Baron Cashman), who plays Terhew, and Sky cyclist Chris Froome, I’m glad I had to wait until 2018 to see Unman, Wittering and Zigo. 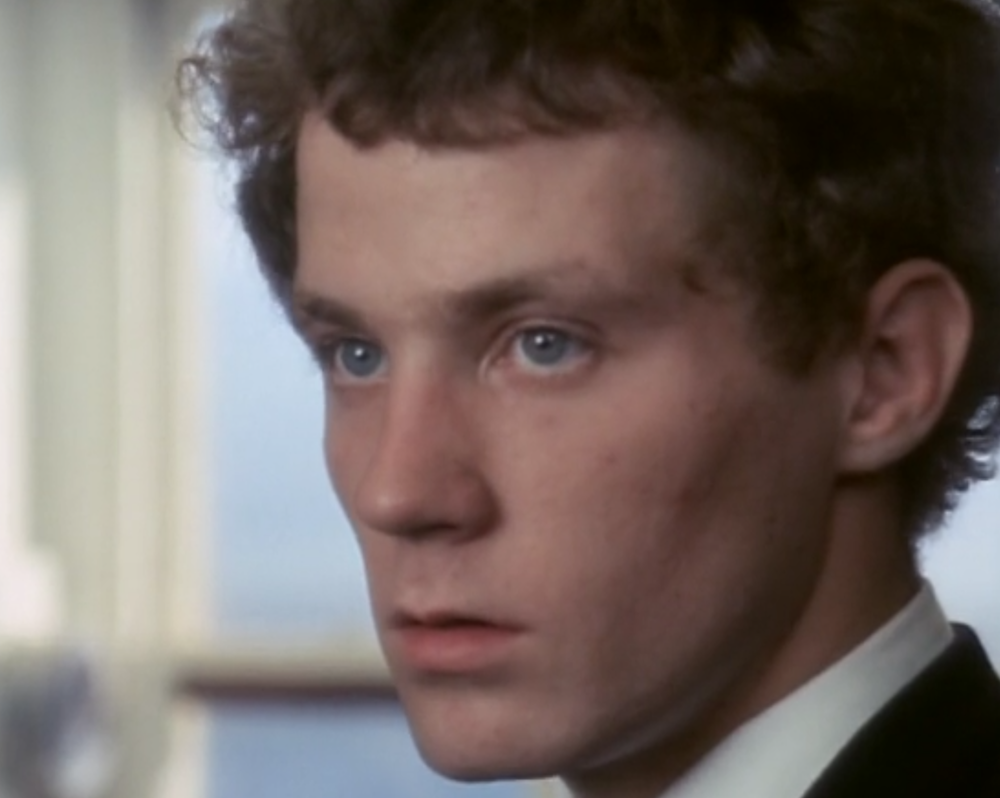