Gun crazy: Donald Trump and the politics of denial 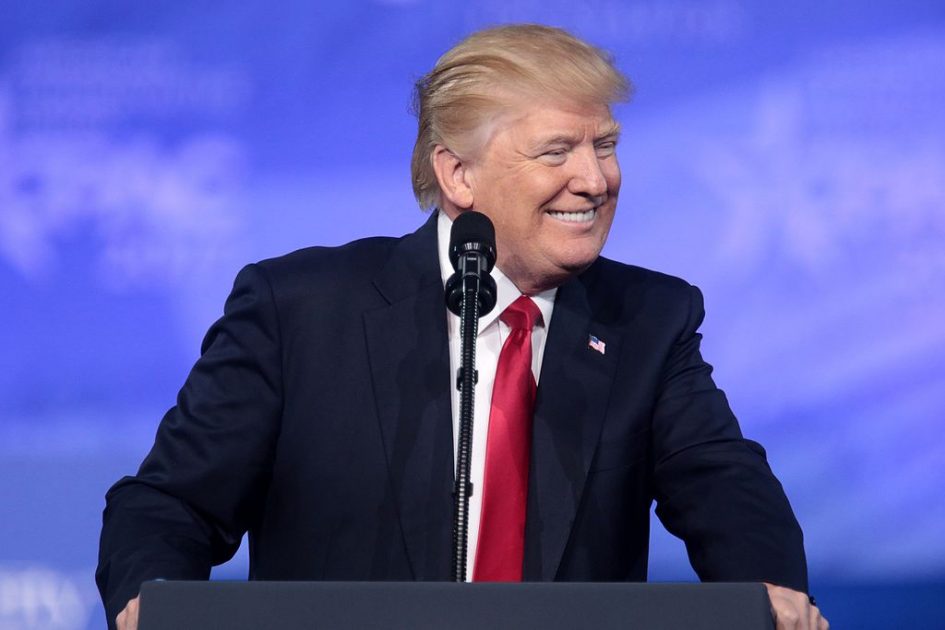 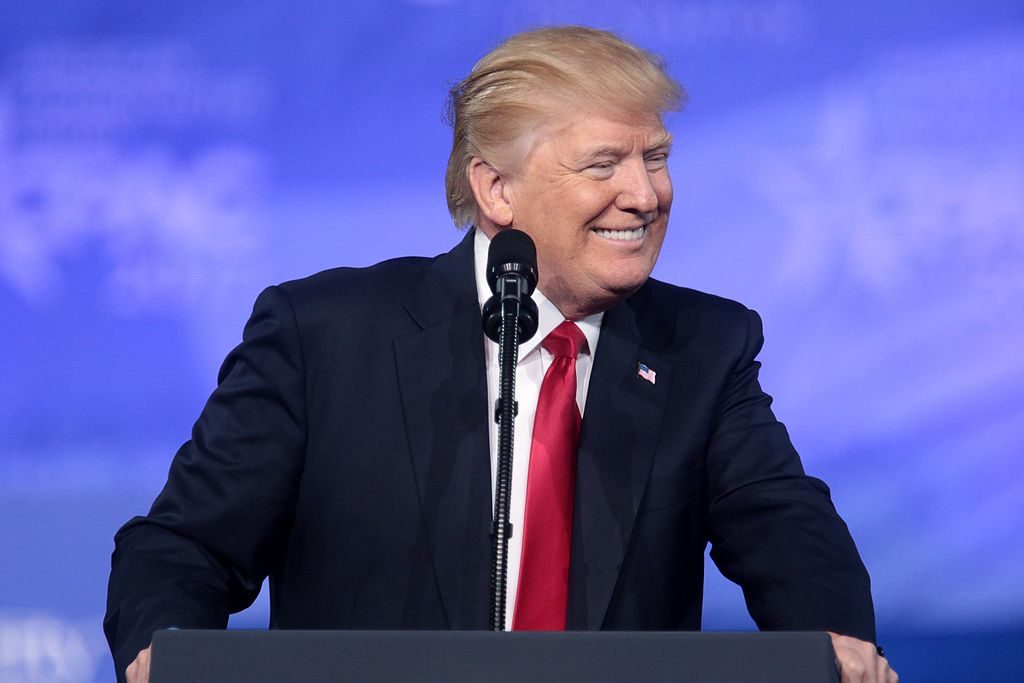 ‘Fortunately somebody else had a gun that was shooting in the opposite direction … otherwise it would have been much worse.’

On Sunday 5 November 2017, 26 people were murdered at the First Baptist Church in Sutherland Springs, Texas by a gunman with an semi-automatic rifle. (I’m not going to name him here or discuss the background and motives of America’s latest mass murderer.) The good news, according to President Donald Trump, was that there was another guy with a gun on the scene to stop the bad guy in his tracks and prevent further carnage. What a relief.

Every cloud has a silver lining and every mass shooting or terrorist outrage in the USA is an opportunity for Trump to demonstrate his wilful ignorance, boundless stupidity and unwavering support for the National Rifle Association (NRA). In an age in which TV drama is blighted by constant mumbling and poor sound levels, Trump always enunciates clearly and repeats himself frequently. There’s no chance that you’ll mishear any of his idiotic utterances.

President Trump is currently on a tour of Asia, but that didn’t prevent him from sidestepping the real cause of the murders in Sutherland Springs – the numerous loopholes in Texas’s gun laws and inadequate background checks that failed to pick up the shooter’s criminal record.

Instead, having established that the Texas massacre couldn’t be blamed on US immigration policy, Trump played the ‘mental health issues’ card with all the aplomb of a man who is, himself, a few sandwiches short of a picnic:

At the risk of being facetious, Trump’s comments during his joint press briefing with Japanese Prime Minister Shinzo Abe were so obtuse that they might have been scripted by Armando Iannucci for a future episode of the multi-award-winning HBO comedy Veep.

It is farcical that the USA has a commander-in-chief who is barely in command of his own faculties.

President Trump is broadly correct on points 2, 4 and 5. Clearly America does have a mental health problem at the highest level – specifically a case of declining mental capacity in the Oval Office. It is more than just ‘sad’ that people are being shot down in churches, colleges, nightclubs and streets because of the unassailable power of the US gun lobby. It is farcical that the USA has a commander-in-chief who is barely in command of his own faculties.

But Trump is completely wrong on points 1 and 3. Whether the shooter has ‘mental health’ issues or is angry or disaffected is not the problem here. It is the fact that he was able to get his hands on an AR-15 variant rifle that led to this tragedy. So claiming that the mass shooting at the First Baptist Church is not ‘a guns situation’ is about as convincing as Bill Clinton claiming that he did not have a sexual relationship with a certain White House intern.

The FBI defines a mass killing as one that claims four or more victims (excluding the perpetrator), and already the death toll in 2017 has reached 208 people. For those victims and the many others who were injured in the attacks it is already much too late to talk about guns.

Like many political leaders, Trump’s responses to terrorist attacks or killing sprees are dominated by the ‘three Ps’ – platitudes,  prayers and prejudice. That is of little use or comfort in the face of an escalating wave of mass shootings in the USA.

If President Trump is relying on a posse of Clint Eastwood wannabes ‘shooting in the opposite direction’ to stop these killings, he’s even crazier than I feared. 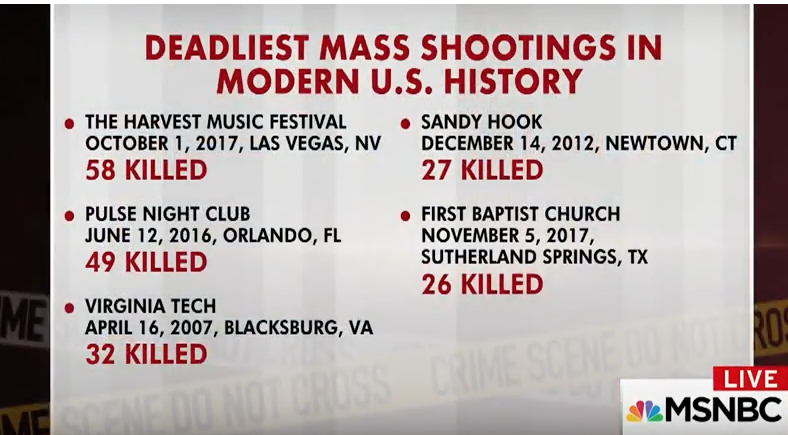