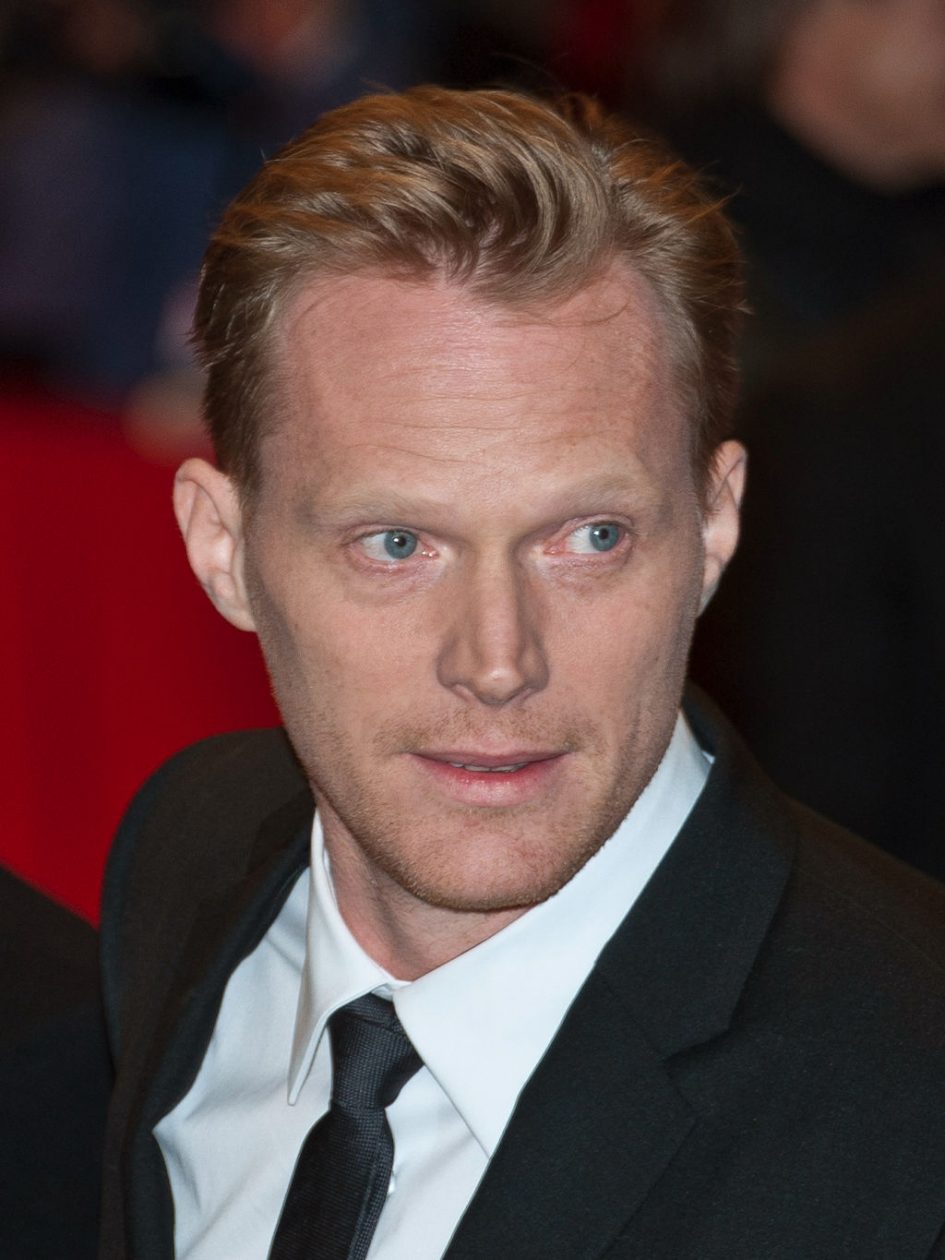 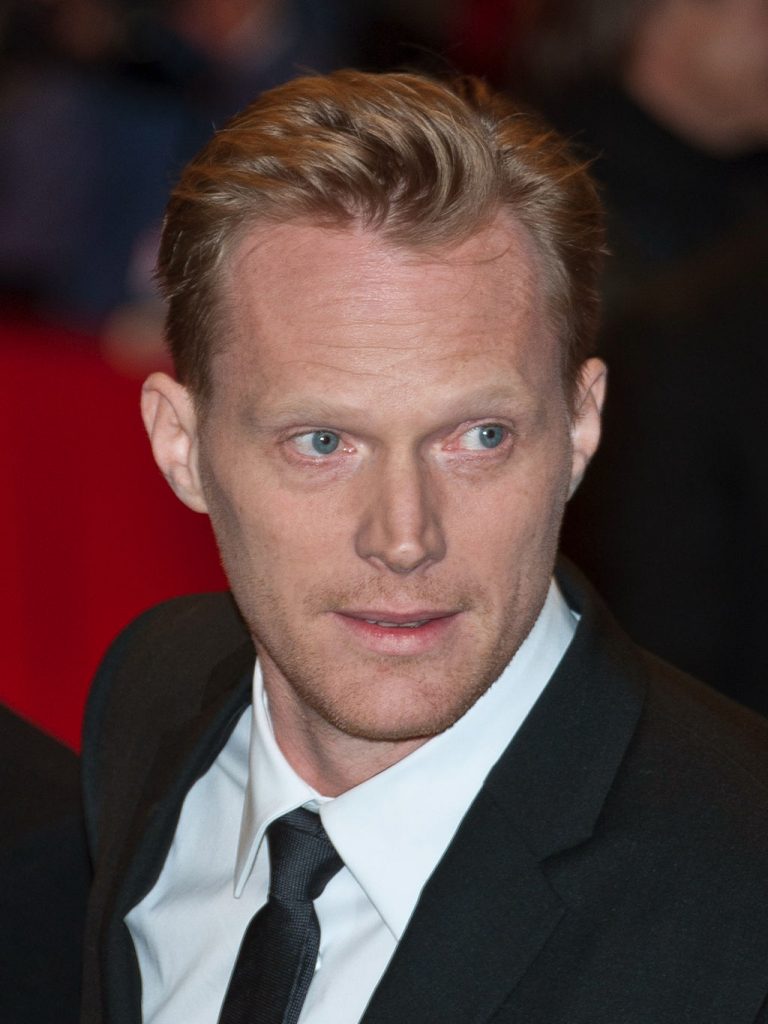 If you like war movies that are big on spectacle and gung-ho action, with a bit of romance thrown in, then Journey’s End may not be your cup of tea. Set in the trenches of northern France towards the end of the First World War, this adaptation of the play (later a novel) by R.C. Sherriff is filled with all the tension, frustration and impotence of soldiers waiting to be annihilated. Saul Dibb’s film is also humane, intelligent, impeccably performed and, at times, surprisingly funny.

In March 1918 fresh-faced Second Lieutenant Raleigh (Asa Butterfield) arrives at the military camp near Saint-Quentin. He asks to be assigned to C Company, which is commanded by his former school house-captain Stanhope (Sam Claflin), whom he idolises. Raleigh is, to use a non-military term, so wet behind the ears that he doesn’t realise his chosen assignment will be a short-lived one – even by the standards of this most deadly of wars. A German attack has been on the cards for weeks, and C Company is being rotated back to the trenches at precisely the wrong moment.

Captain Stanhope is a highly respected company commander who has been awarded the Military Cross. But combat has taken its toll, and he is now self-medicating with whisky and lashing out both at his men and his superiors. Stanhope has been courting Raleigh’s sister, so the younger man’s arrival at this critical moment in the war is about as welcome as trench foot.

The unravelling of Stanhope is at the centre of the storyline, which covers the four days leading up to the German attack. Sam Claflin is superb – sweaty, edgy and guilt-ridden – weighed down by the knowledge that there will be no reinforcements when the assault finally comes. He even pulls a revolver on Hibbert (Tom Sturridge), who is trying to secure an escape on medical grounds. You can smell the fear in this scene, before the tension breaks and Stanhope reveals that he, too, is struggling to hold it together.

As the former schoolmaster, Osborne, Paul Bettany is wise and avuncular (the character’s nickname is ‘Uncle’), acting as the moderating influence to the volatile Stanhope. Since Stanhope can barely bring himself to acknowledge Raleigh’s presence, it is left to Osborne and the cheery, food-obsessed Trotter (the excellent Stephen Graham) to show him the ropes and remind him to keep his head down. Only at the end do we see Stanhope show real tenderness towards Raleigh.

Until recently I’d never heard of Journey’s End or R.C. Sherriff, who wrote the play in 1928, based on his own experiences in the First World War. This new adaptation from Saul Dibb (Suite Française) and screenwriter Simon Reade finds the balance between domestic routines and personal demons, while the impending horror draws ever closer.

This could have been a grim watch without the droll by-play between Mason the cook (played by Toby Jones) and the small group of officers. As they bicker about the rations – pineapple that proves to be apricots, meat of indeterminate origin and tea that even Mason admits tastes of onions — we’re reminded of the rigid class divisions that pervade every corner of this hell-hole.

Film versions of plays often strike me as being all talk and no action – too many speeches and nowhere for the camera to go. Though most of the action in Journey’s End takes place in the network of muddy, rat-infested trenches and in the officers’ dugouts, that sense of claustrophobia never makes the film seem visually stale. Overhead shots are used sparingly but effectively, as the camera pulls back to show the extent of the devastation. I liked the scene in which Osborne and Raleigh are about to go over the top on a suicide mission, and we only see their boots squelching through the mud as their comrades wish them well.

If you’ve seen any other WWI films you’ll be familiar with the horrors of mechanised war and with buffoonish officers drinking claret as they send millions of good men to their deaths. As an anti-war piece I don’t think Journey’s End has the same scope or power as Stanley Kubrick’s Paths of Glory or Jean Renoir’s La Grande Illusion. But the film will be a fitting memorial to the Spring Offensive of 1918, when it is released in February 2018. Before that, I hope to make inroads into some of R.C. Sherriff’s other works.