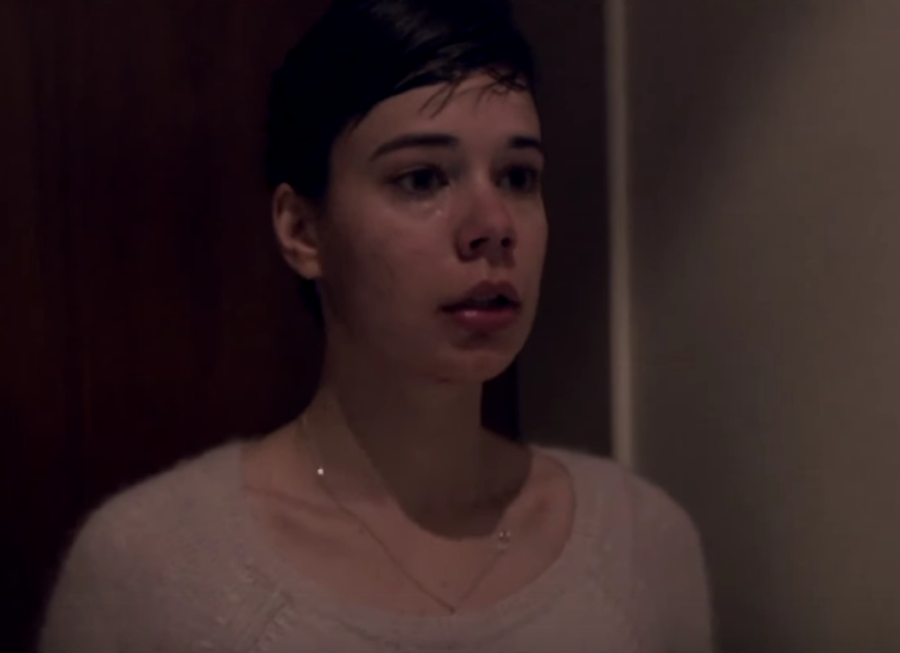 A night out clubbing in Berlin takes a detour into armed robbery in Victoria, a heist thriller that’s been attracting rave reviews for its innovative, single-take camerawork. But despite a great central performance and a few heart-stopping action sequences, I’m not convinced that director Sebastian Schipper has pulled off this bold experiment.

Victoria (Laia Costa), a twentysomething Spanish woman, meets Sonne (Frederick Lau) and his friends Boxer, Blinker and Fuss outside a club. They were refused entry a little earlier and are now trying to steal a car – a good indication that they’re not among Berlin’s most law-abiding citizens.

Victoria is lonely (and non-judgmental) and Sonne speaks decent English, so they strike up a conversation that leads to drinks and a brief romantic interlude in the cafe where she works. Then she agrees to accompany them to a meeting with a gangster, where they are forced to carry out an armed bank raid in which Victoria is the designated driver. Given their almost comic level of ineptitude, you won’t be surprised to hear that these amateur robbers don’t get away clean.

Costa and Lau are brilliant as the hapless young couple, who’ve barely got acquainted before they become partners in crime. As the central figure in the story, Costa has to make the transition from innocent waitress to desperate criminal (she kidnaps a baby) in the course of one night. You feel her pain and bewilderment as one impetuous decision follows another, until she looks in the mirror at the end and wearily confronts a face she now barely recognises.

The performances are all the more impressive when you consider that they had to run through the whole piece, as you would during live theatre, rather than in the usual bite-sized movie chunks. (I understand that the film is a composite of three takes.) So if you like films where the dialogue sounds real, a bit repetitive and definitely not as though it’s been honed and polished, you will admire Victoria.

The bad news is that Victoria clocks in at a lengthy 138 minutes and takes a very long time to get going. I waited (for more than 50 minutes) for that fateful encounter with Boxer’s gangster friend to bring this story to life. I was bored. The people who’ve been raving about this “one-take wonder” of 21st-century cinema are obvious less concerned than I am about framing, lighting, editing and multiple viewpoints.

At times Sturla Brandth Grøvlen’s camerawork really complements the action and puts the viewer right in the centre of the unfolding mayhem. The panic-stricken claustrophobia of the scenes in the car before and after the robbery will have you on the edge of your seat. The visceral excitement of the shoot-out with the police is emphasised by low-angle shots and the fact that neither the robbers nor the audience can really see what’s happening.

Other sequences – especially in the first half of the film – just went on too long and cried out for someone to yell “Cut!” The second nightclub sequence made the passing of a few minutes feel like several hours – though that may have been the whole point.

I think there’s a good reason why directors don’t usually shoot in one take, even though digital cameras do make it easier than in the days when Alfred Hitchcock was boring us to tears with the ill-conceived Rope. As with Southern District, a Bolivian film I reviewed a few years ago, these very long takes are a gimmick that limit the type of story you can tell and how you can tell it.

Victoria the movie would have benefited from cuts within the action and to its overall running time. It’s a pity because Victoria and Sonne could have made as compelling a couple as Kit and Holly (Martin Sheen and Sissy Spacek) in that unforgettable tale of reckless youth – Terrence Malick’s Badlands.