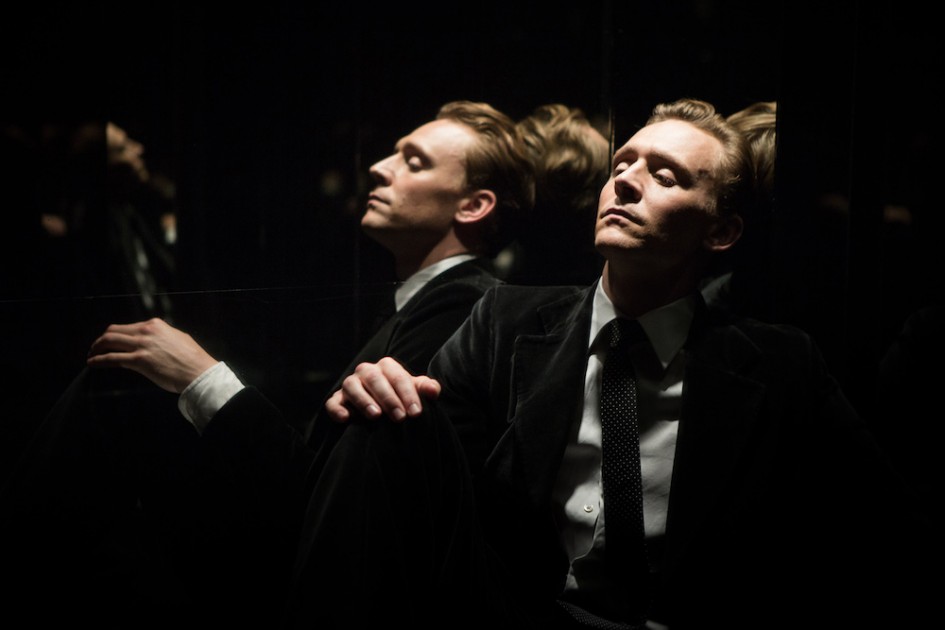 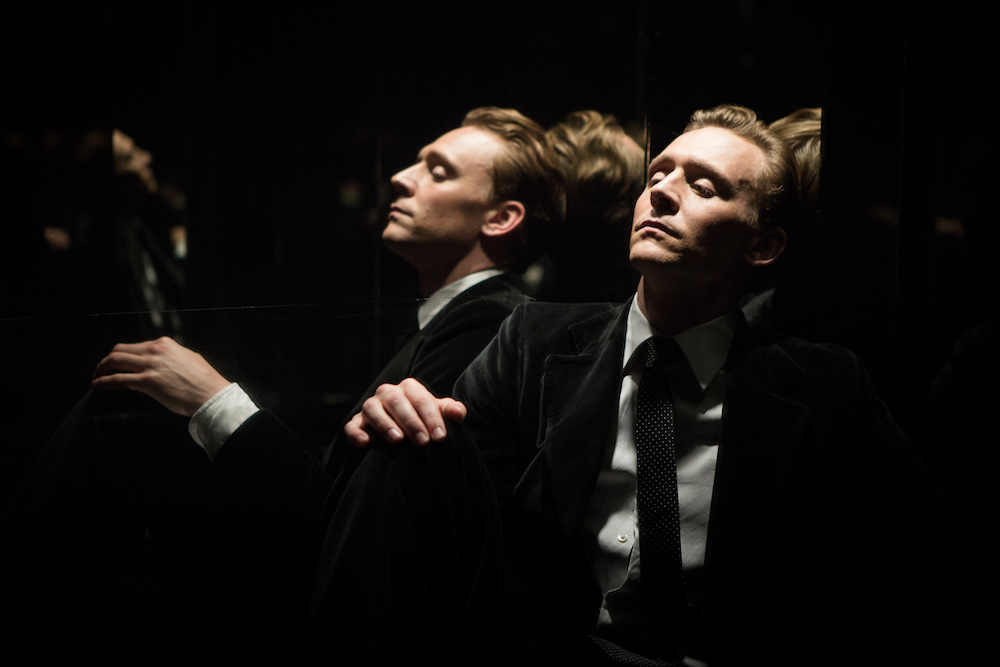 Fans of Brutalist architecture and man-of-the-moment Tom Hiddleston will find plenty of visual stimulation in director Ben Wheatley’s High-Rise. The star of The Night Manager sheds his clothes, daubs himself in blue paint and caresses the gorgeous concrete surfaces of his ultra-modern apartment. Call it fantasy, satire, or black comedy, this adaptation of JG Ballard’s 1975 novel is never dull.

Tom Hiddleston plays the handsome Dr. Robert Laing, who’s just moved into a new 40-storey tower block, somewhere on the edge of an unnamed city. “You’re an excellent specimen,” coos his flirtatious upstairs neighbour Charlotte Melville (Sienna Miller), as she catches Laing sunbathing in the buff. This sets the tone for the first third of the movie, in which our hero’s manly perfection competes for our attention with the archetypal 70s decor.

Other residents of the tower block include arrogant architect Anthony Royal (Jeremy Irons), who lives in the penthouse flat with his trophy wife Ann (Keeley Hawes) and assorted pets. “Is that a horse?” asks Laing, during a stroll in the roof gardens.

I haven’t read Ballard’s novel, so I’m not sure whether Wheatley and his screenwriter (and wife) Amy Jump have been faithful to the source material. Most of the movie unfolds in a long flashback, and we know from the opening scenes that black humour will predominate. (Anyone fancy some spit-roasted dog leg?)

As the rigidly hierarchical and alarmingly dystopian elements of the high-rise are exposed, the question for viewers is which side of the class war will Laing choose. He’s acceptable as a squash partner for the bored Royal or a one-night stand for Charlotte, but that doesn’t make him one of the in-crowd on the 40th floor.

Tom Hiddleston is perfectly cast as Laing – sexy, intelligent, a bit aloof – and watching him showering, shagging and strutting around in his flared trousers feels like a guilty pleasure. But as the film progresses his performance is overshadowed by the charismatic Luke Evans.

After a savage beating, Evans’s Richard Wilder spends a good half hour of this film staggering around with his face covered in dried blood. He’s like a cross between a 70s Welsh rugby titan and a bolshy trade union leader, and he makes Laing look positively effete by comparison.

High-Rise is beautifully photographed and fun to watch. The script delivers some laugh-out-loud moments, including Laing’s ejection from a party (he brought cheap wine) and his later reprieve from being tossed off the top of the building. (Luckily, Royal still needs a squash partner.)

I can see this as a worthy addition to the genre of dystopian cult classics. My reservation about High-Rise is that the characterisation is thin – well-dressed stereotypes dispensing one-liners, rather than people you actually care about. Richard Wilder is the exception. His confrontation with Royal – “We want our fair share of the power!” – packs a punch because it is a heartfelt political rallying cry and not just a demand for electricity. 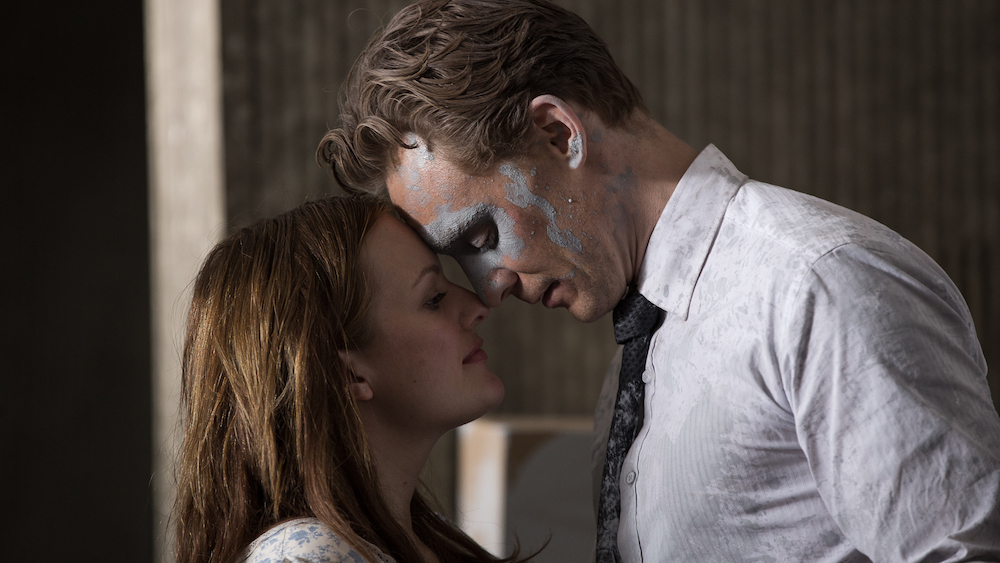