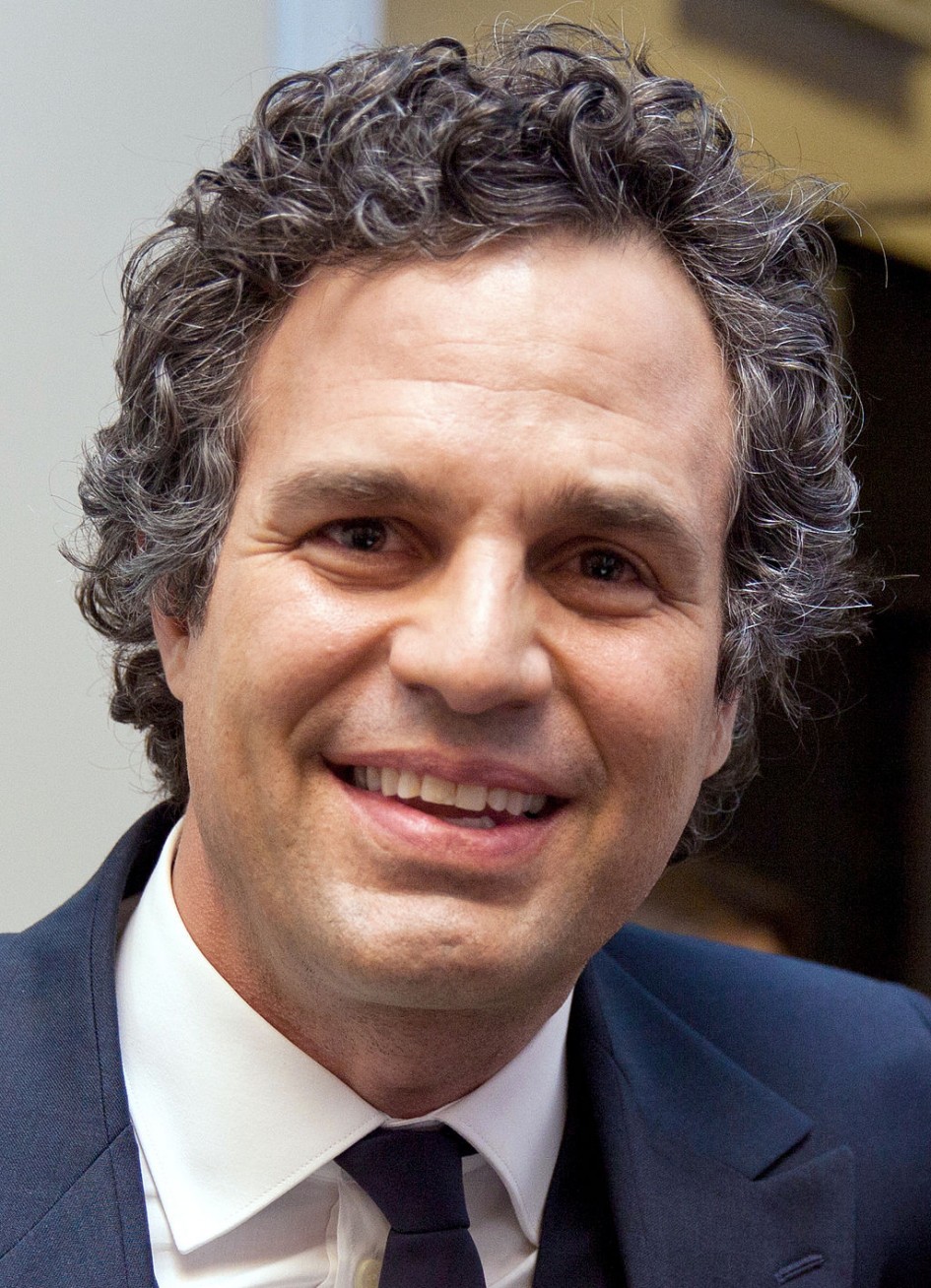 Mark Ruffalo is Oscar-nominated for his role in Spotlight 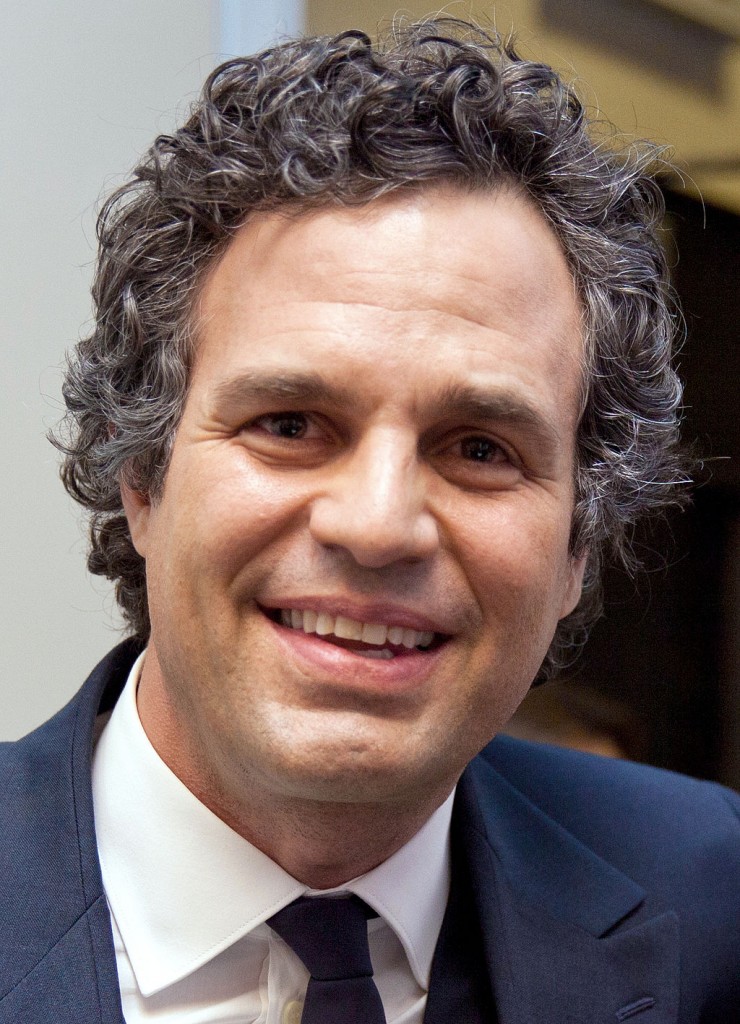 Mark Ruffalo is Oscar-nominated for his role in Spotlight

Is it the smell of newsprint or the (virtual) absence of the internet that makes the Oscar-nominated newspaper drama Spotlight feel so old-fashioned? Set mainly in 2001, this investigation into a child abuse scandal in the diocese of Boston seems like even more of a period piece than All the President’s Men, the 1976 classic to which it is being compared.

Director Tom McCarthy’s film begins with a short prologue sequence set in 1976. An investigation into a paedophile priest is being quietly shut down at a Boston police station. Twenty-five years later, the softly spoken but coolly determined Marty Baron (played by Liev Schreiber) takes up his position as the new editor of The Boston Globe. Unconcerned about currying favour with the city’s hierarchy, Baron wants to channel all the paper’s investigative resources at a really big target – the Catholic Church.

Baron orders “Robby” Robinson (Michael Keaton) and his Spotlight team of Mike Rezendes (Mark Ruffalo), Sacha Pfeiffer (Rachel McAdams) and Matt Carroll (Brian d’Arcy James) to investigate allegations of historical sex abuse by one priest, John Geoghan. Initially that leads them to members of a “survivors” group and to Mitch Garabedian (Stanley Tucci) a dedicated lawyer trying to get justice for many of the victims. Their persistence leads to the discovery of dozens of abusers, a web of cover-ups and pay-offs, and a conspiracy of silence that goes all the way to the top.

If you’re looking for a story in which the bad guys get punished and there’s justice for all the victims, then Spotlight doesn’t provide that kind of cathartic experience. This isn’t an angry film or even a particularly explicit one (despite that daft 15-certificate rating from the BBFC). The victims are given a voice in several well-judged interview scenes, and there’s one extraordinary moment when Sacha “doorstops” one of the abusers and hears a confession that’s more of justification.

McCarthy, who co-wrote the screenplay with Josh Singer, is more interested in showing us unglamorous toil than journalistic stereotypes. (No one has time for hookers, coke or three-martini lunches here.) Reviewers have criticised Spotlight’s single grandstanding scene from near the end, when Rezendes loses the plot over delays in publishing the story. It does seem a little out of kilter with a film that shows the reporters thinking rather than emoting, and keeps their private lives firmly in the background.

Shorn of his Hunger Games theatricality, Stanley Tucci reminds us of what a great actor he is, as a lawyer who doesn’t let his cynicism divert him from helping his clients. Predictably, there are Oscar nominations for Mark Ruffalo and Rachel McAdams but not for Michael Keaton, whose character has to confront his own failure to investigate this story years earlier. I guess the Academy prefers Ruffalo’s goofy charm to Keaton’s understated performance.

Like All the President’s Men, Spotlight proves absorbing as a story that starts small and just keeps getting bigger. Unravelling the hidden messages in a directory of priests isn’t quite up there with cracking the Da Vinci Code, but in the context of this movie it’s a huge breakthrough. Both films remind us of the virtues of getting on the phone, knocking on doors and brainstorming ideas in the office.

But I’ve got to be honest – All the President’s Men is a much more entertaining and crowd-pleasing film than Spotlight. Watching Robert Redford and Dustin Hoffman (as Woodward and Bernstein) help to bring down President Richard Nixon is always going to be more satisfying for conspiracy theorists. Slush funds, Deep Throat and the chutzpah of Hoffman’s chain-smoking Carl Bernstein – this is the perfect marriage of Hollywood gloss and the biggest political scandal of the decade.

You should judge Spotlight on its own more traditional virtues of solid ensemble performances, an intelligent script and a belief that this is an important story that shouldn’t be buried, covered-up or excused.