Are you a 20th centuryist? 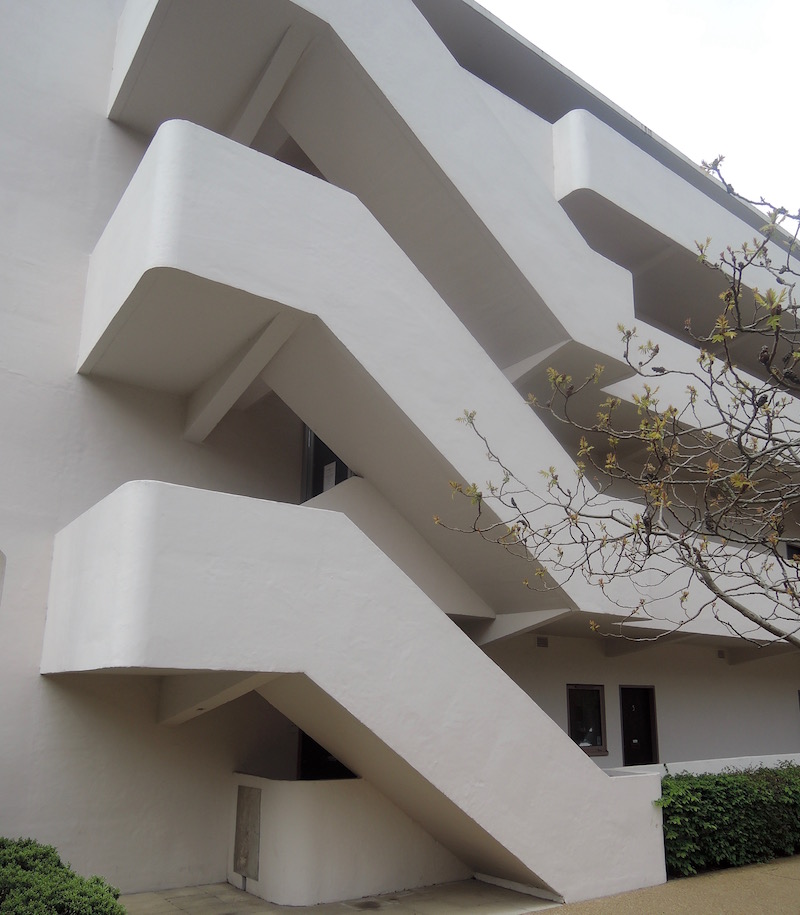 Have you ever exited Barbican tube station in London and felt awestruck at the sight of Chamberlin, Powell and Bon’s Barbican estate with its soaring towers and cantilevered balconies? Did you the join the chorus of disapproval at the removal of Eduardo Paolozzi’s vibrant murals during the redevelopment of Tottenham Court Road tube station? Perhaps you wondered where they filmed those atmospheric MI5 interiors in BBC2’s 70s-set spy thriller The Game. (It was a last hurrah for John Madin’s doomed Central library in Birmingham.)

If you answered in the affirmative to any of the above and can give the date of the Festival of Britain (it was 1951), then you might be a 20th centuryist. I’ve just done a quick Google and I can’t can find the term in the Urban Dictionary or Wikipedia, so I’m going to define it as someone who loves and appreciates the merits of 20th-century art, design and culture. (Feel free to add your own definitions though.)

I can date my interest in 20th-century architecture to the mid-90s, when I was living just off Kensington High Street. Close to my flat was a detached 3-storey brick house, on the corner of Pitt Street and Hornton Street. I now know that it was built in the late 60s by GMW Partnership. Twenty years ago I used to call it “The Cube”, and it was noted by some of my friends that I was drawn to this residence more than the terraces of brick and stucco Victorian houses in this area dominated by bankers and ex-pats.

We can’t preserve everything, but sometimes it’s a case of you don’t appreciate what you’ve got until it’s been flattened by a wrecking ball.

Some people fantasise about living in a thatched cottage with roses round the door. Cosy, characterful dwellings appeal to me too – up to a point – but I always find myself wondering whether there would be much daylight penetrating those tiny windows. I like big windows, clean lines, wrap-around balconies and ceilings that don’t cause you to stoop. 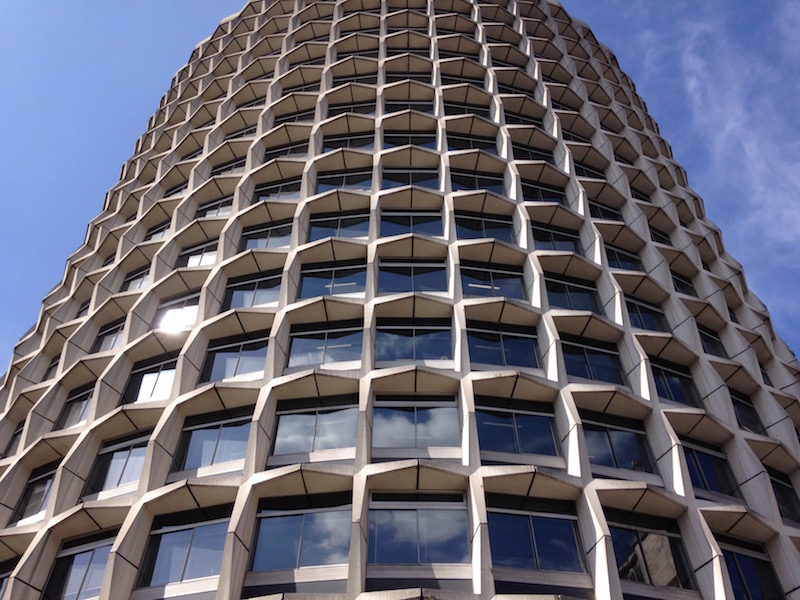 I know many people find concrete ugly rather than uplifting and would be happy if tube stations were given over entirely to digital billboards rather than public art. But what makes the 20th century so exciting is that it encompasses a vast range of building styles – from the solidity of red-brick Edwardian semis and the 1930s “Ocean Liner” glamour of Wells Coates’s Lawn Road flats (the Isokon Building), to Brutalism, Structuralism, Postmodernism and the lure of steel and glass towers.

Just over a year ago I joined the Twentieth Century Society and also became a volunteer. C20 is a conservation society that covers British architecture and design post-1914, working with Historic England to recommend buildings, public art and even phone boxes for listing.

The future of cast-iron phone kiosks, concrete car parks or a 1920s pub that’s been demolished without permission might not seem as important on a cultural scale as preserving our great medieval cathedrals or Bath’s Georgian terraces. But today’s “eyesore” could turn out to be tomorrow’s icon.

We can’t preserve everything, but sometimes it’s a case of you don’t appreciate what you’ve got until it’s been flattened by a wrecking ball. I hated the Barbican Centre in the 80s. Now I find the brown and orange colour scheme and textured concrete interiors among the most warm, welcoming and user-friendly of London’s public spaces.

Prince Charles would probably like to see more classical pastiche dominating our towns and cities. I prefer the diversity, sense of adventure and (sometimes) the ugliness of the 20th century and beyond.

You can find out more about the Twentieth Century Society here.