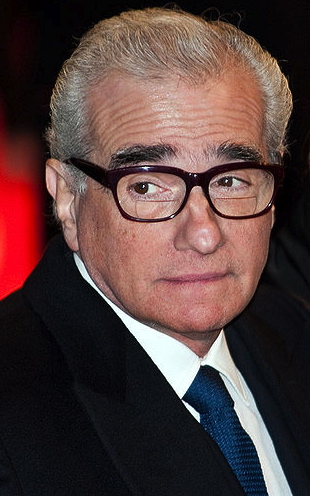 Last week I picked up a book and got all the way to page two before I found these words, “. . . where today a continuous, broad pedestrian path has superceded the old quays”. I was so disgusted that I almost chucked the offending volume across the carriage (I was on a train at the time). It was only my longstanding respect for the printed word and consideration for fellow passengers that prevented Gillian Tindall’s The House by the Thames from ending up in the Thames.

I don’t care what Merriam-Webster or thefreedictionary.com say: the word supersede should have an “s” in the middle, not a “c”. (If you’re a proofreader, you’ll know that Googling a word to check the correct spelling is about as helpful as using a chocolate teapot to brew your favourite hot drink.) I’m also not convinced that we should tolerate this “variant” spelling simply because it’s been knocking around since the 17th century.

Even if we can reach a consensus (no, not concensus) on what the correct English spelling should be, does it really matter any more? As far back as 2008, The Daily Mail, reported the results of research by dictionary experts Collins into commonly misspelt words. Surprisingly, supersede came top of the list of words people frequently get wrong – along with inoculate, sacrilegious and liquefy.

I don’t know about you, but I find I can go for months or even years without employing any of the “problem” words in the preceding paragraph. But that’s no excuse for those knuckleheads at Random House’s Pimlico imprint (publishers of The House by the Thames), because they’re supposed to employ proofreaders to weed out mistakes. You can’t rely on authors to get these things right, and you should never put your faith or stake your professional reputation on a blunt instrument like the spellchecker in MS Word.

Spelling still matters to me because it’s an issue of credibility. When I spot an error that early in a book it makes me think that the publisher didn’t employ a very good proofreader. That affects my view of the author’s competence and makes me not want to read on.

When I worked at Radio Times we had a reviewer who insisted on writing Martin Scorsese as “Scorcese”. I can understand how Alejandro González Iñárritu and his clutch of accents might pose a few problems, especially for non-Spanish speakers. But if you can’t get the name of America’s greatest living film director right, you’ve no business calling yourself a journalist.

Last week I got an email from the Rex Features online picture library asking me to participate in one of those tedious user surveys that all companies seem obliged to carry out at regular intervals. Often they try to entice you into taking part by offering the chance to win an iPad or whichever Apple device happens to be flavour of the month at the moment.

Unfortunately, the person who sent the Rex Features email didn’t try to appeal to my highly developed sense of iEnvy. More worryingly, he/she had spelt the word survey (survery, survrey) incorrectly throughout. 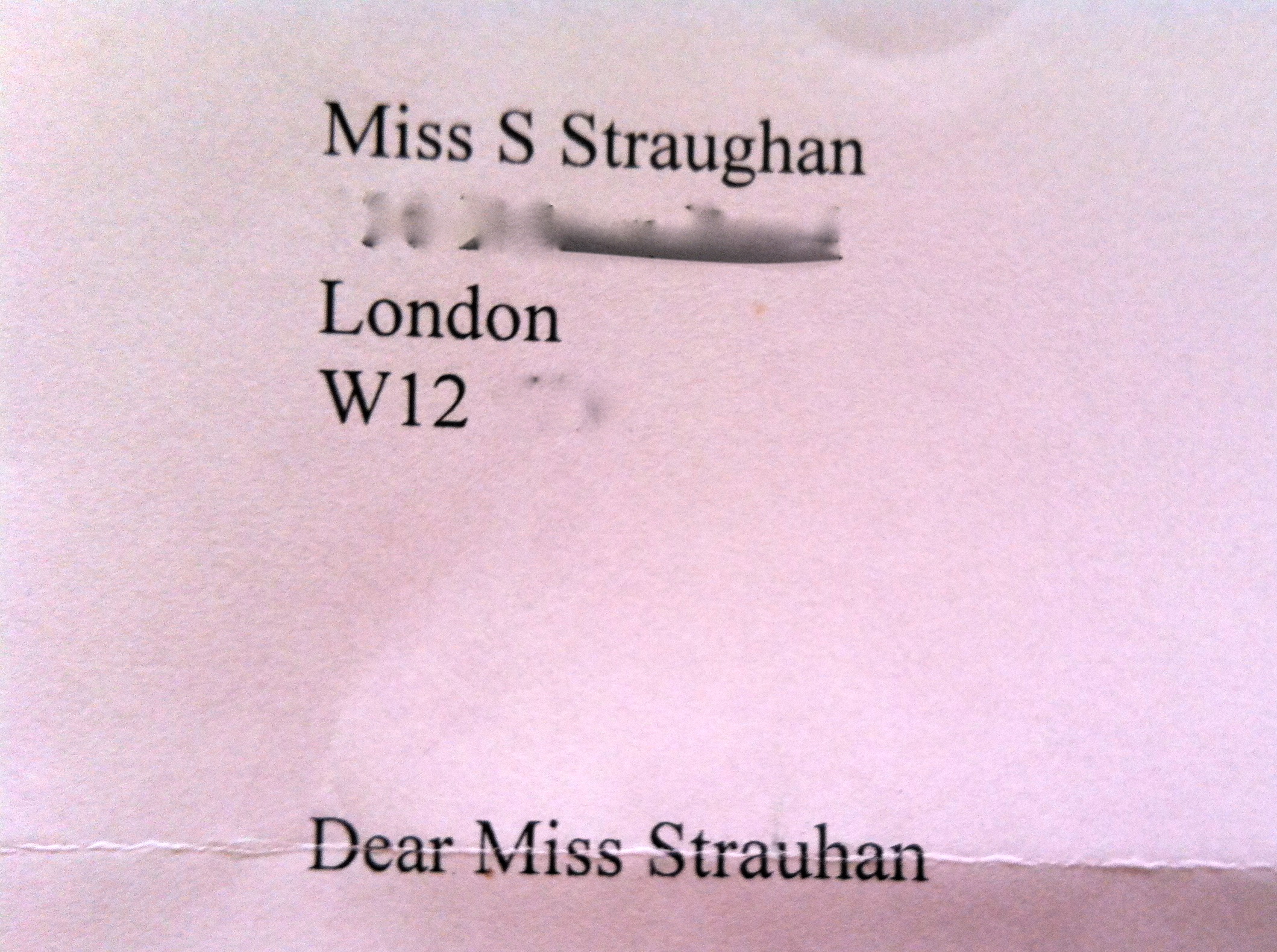 Perhaps it’s an age thing (I’m approaching my half century), but when someone writes to me about a survey and can’t even spell the word, it sends me into a state of lexicographic shock. So disbelief gave way to irritation, and I consigned the offending message to the trash bin.

Yesterday that same fate almost befell a more important item of mail. I’m talking about real mail – the type that comes in an envelope and gets dropped through the letterbox by the postman. Well that’s what should have happened.

In this case, a letter from my freeholder enclosing a cheque was sent to me without any stamp or franking. Royal Mail helpfully sent it back to the sorting office and informed me that there was £1.50 to pay. The envelope had no return address on it and it was only the reference visible through the “window” that alerted me to the fact that this wasn’t another unsolicited missive from an estate agent.

When I finally got the letter home, I noticed an intriguing variation on the spelling of my surname (see picture above). I suppose I shouldn’t have been surprised. If you can’t even manage to put a stamp on an envelope, you can hardly be expected to achieve consistency in spelling a complicated name like Straughan.