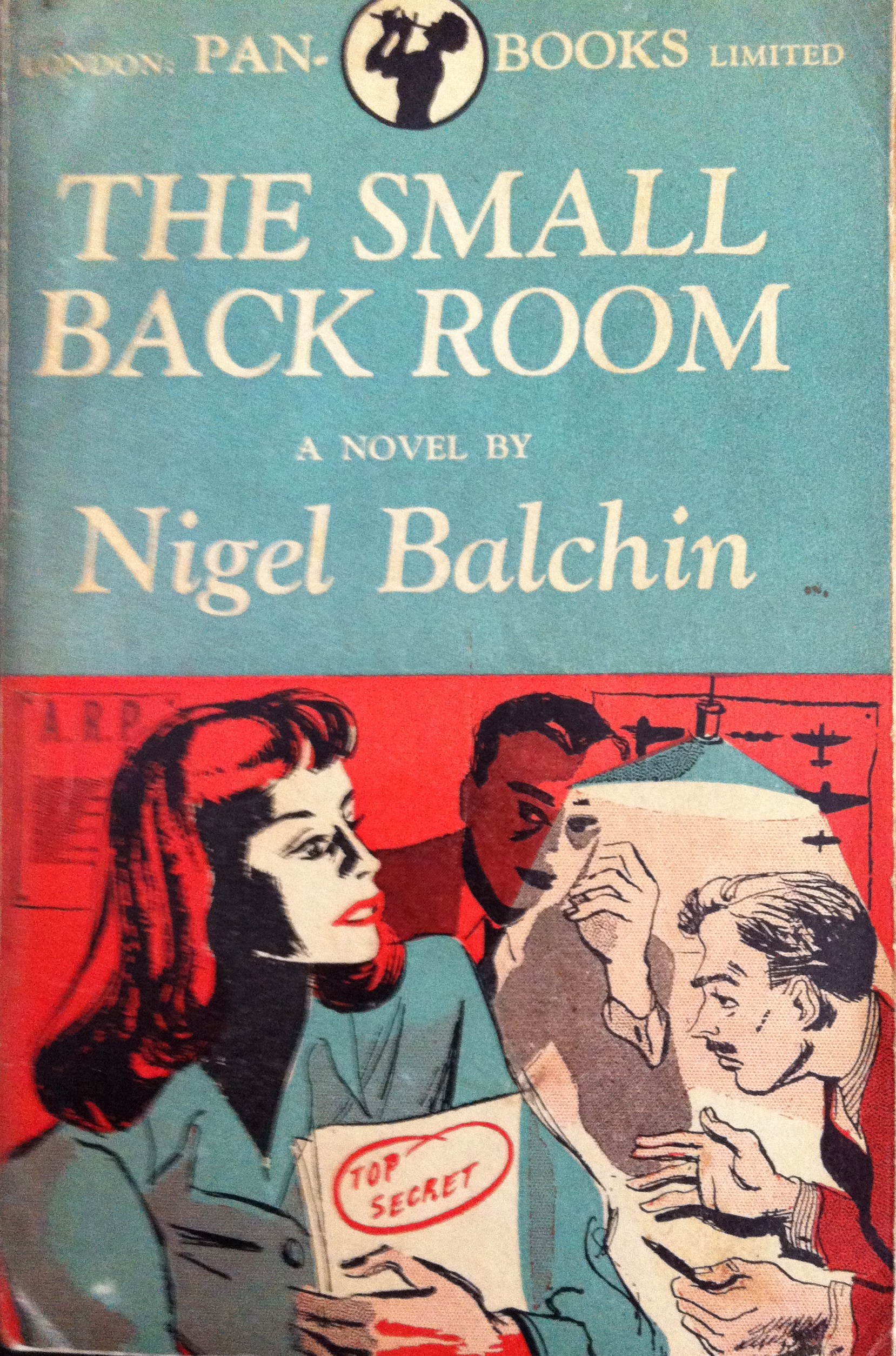 Waterstone’s has turned itself into a slightly more upmarket version of the Woolworths “Pick ‘n’ Mix” sweet counter.

It was cheap, convenient and available all year round. Now the ubiquitous Waterstone’s 3-for-2 book promotion has ended, leaving book clubs and bargain-hunters bereft. With Christmas 2011 already on the horizon, there will be no more “free” paperbacks piling up under the tree and lightening the financial load.

I know I’m speaking as part of the book-buying elite, but I hate seeing literature marketed like cans of baked beans. I don’t know whether it started with the invention of the bar code or the abolition of the Net Book Agreement, but buy in bulk deals belong in the supermarket. So enjoy your 48 bags of Walkers crisps washed down with several gallons of imported lager — just don’t expect a free Harry Potter as well.

Of course many will be sorry about the demise of what The Daily Mail (inaccurately) calls an “iconic” offer. (When did any of the Mail’s so-called journalists actually read a book or consult a dictionary?) But I’d prefer to see deals on individual books and seasonal promotions, rather than the lazy, one-size-fits-all approach adopted by Waterstone’s.

This never-ending promotion has dragged on at the expense of genuine choice, imagination or diversity in high-street bookselling. Waterstone’s has turned itself into a slightly more upmarket version of the Woolworths “Pick ‘n’ Mix” sweet counter.

Walk into any branch, anywhere in the country and you’ll be confronted by tables laden with the same predictable selection of bestsellers, Booker Prize-winners, celebrity biographies and recommendations from those literary mavens Richard and Judy.

Of course, if you’re in a hurry and desperate to pick up a bargain it must be comforting to know that you can make your selections without having to go anywhere near a bookshelf. That’s right: shelves might look good in your home (for storing DVDs) but in Waterstone’s they just get in the way of those seductive stacks of David Nicholls, George RR Martin or other prolific unit-shifters.

I wonder how many customers ever venture beyond those 3-for-2 tables. If your requirements fall somewhere in between recently published novels and the Penguin Classics series you’re probably better off going online. Yesterday I did a random check on the shelves of my local Waterstone’s for three of my favourite authors. The results were not encouraging:

Oates has published more than 50 novels since 1963, including Blonde, her brilliant fictionalised account of the life and death of Norma Jean Baker/Marilyn Monroe. It’s the most insightful, shocking and funny account of celebrity in mid-20th-century America I’ve ever read. Blonde should be on the shelves of every bookshop in the country.

Nothing says “I can’t be arsed” quite like presenting someone with the chunky £7.99-worth of recycled paper and board you grabbed on your way to the till. I know you paid for it, but it was an afterthought, wasn’t it?

I always feel that peeling off the “3 for 2” sticker doesn’t quite remove the stigma of the last-minute freebie. I have a still unread copy of Midnight’s Children that was once selected as my “third book”. I know I’ll never get around to reading it, partly because I can still see the residue of the adhesive and also because I loathed The Satanic Verses.

Those tacky (in some cases nonremovable) orange or pink stickers identify books not as objects of desire or food for the intellect, but units to be piled high. If paperback covers were not so utterly generic these days I’d lament the ugliness of the labels partially obscuring key information like title and author. The sad fact is that you can’t ruin a design “concept” that can be knocked up in five minutes by any idiot with a passing knowledge of Adobe software.

Earlier this year, Waterstone’s new managing director James Daunt expressed his dislike of the three-for-two deal:”We don’t despoil our books by putting stickers on them. We don’t use price as a marketing tool.” Some will dismiss this approach as naive, elitist and hopelessly out-of-step in a world increasingly dominated by ebooks and online retailing.

But if you’ve been lucky enough to visit any of existing Daunt branches, you’ll know that this small chain of independent stores is a throwback to what bookselling used to be like. The buildings – including the shops in Marylebone and Holland Park — have character but so does the merchandise. The tables present careful selections of new and reissued titles from a wide range of authors and publishers. You won’t walk out with a bargain but you might feel inspired again by the range of fiction — and non-fiction – out there.

I’m still drawn to the dust, decay and haphazard shelving of second-hand bookshops. Recently I picked up a copy of Nigel Balchin’s 1943 novel The Small Back Room in what was (appropriately) a small back room in South West London. I could have had newer and better copies from that shop but the battered copy pictured above was the one I chose. I don’t think Waterstone’s would have been much help.