Smoke Gets in Your Eyes 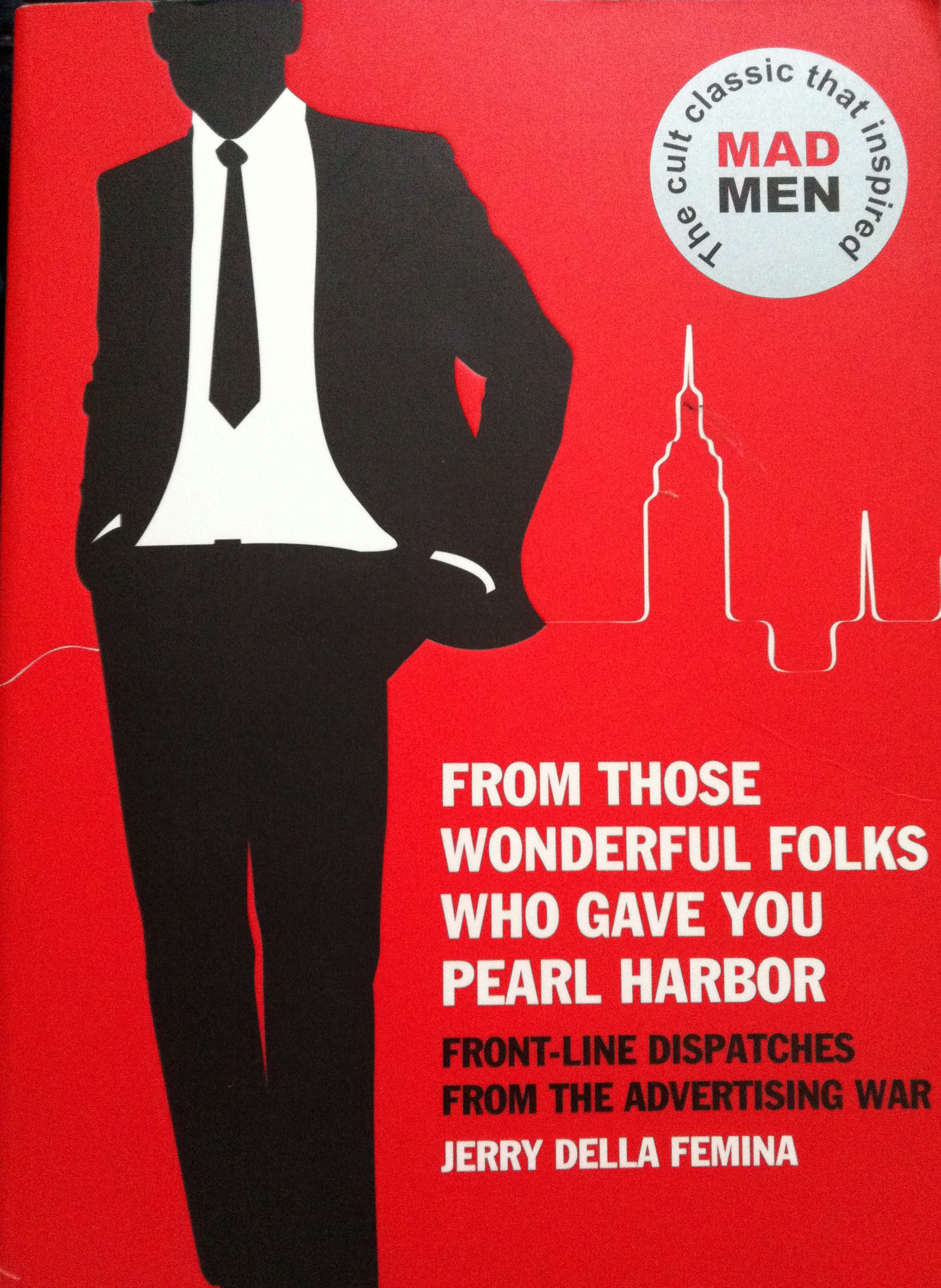 The final episode of The Hour will air on BBC2 later tonight. Plenty has been written about the show over the past month, but I think we can all agree that this was not the British answer to Mad Men.

Hang on, I think I’ve been a bit hasty with that last statement. Writing in The Guardian today, Julia Raeside says “With a big Mad Men-shaped hole in the TV schedules, execs were clearly keen to give us a retro-chic drama to provide that same aesthetic pleasure”.

This is depressing. I reject the idea that Mad Men is simply an empty exercise in style that can be replicated by diligent set designers and actors willing to smoke up a storm in every episode. Right from the start, The Hour seemed painfully self-conscious in its efforts to conjure up the look and sound of a 1950s newsroom. I’m not just talking about anachronisms in the dialogue, though they don’t help.

Great drama — and Mad Men does merit this description — starts with the characters and not with what they’re wearing or the kind of wallpaper they have in their apartments. It’s about creating believable though not always likeable people, who haven’t just been put there to serve the dictates of various overly complicated plotlines.

Perhaps Season 2 of The Hour could be played out in real time and we could count down the elapsing minutes on a big retro-style 50s clock.

Someone should write an essay comparing and contrasting The Hour‘s Freddie Lyon (Ben Whishaw) with Mad Men‘s Pete Campbell (played by Vincent Kartheiser). I’d say they’re both intelligent, conscientious, frequently self-righteous and rather immature. But Freddie seems like a compendium of dramatic clichés rather than a fully rounded character, because he’s up to his neck in a conspiracy that has bored me since Episode One. When Pete slept with Peggy I found it all too believable. Freddie’s one-night stand with Lix (Anna Chancellor) struck me as an unlikely climax (ahem) to his birthday celebrations.

It also worries me that Ms Raeside found The Hour to be a “gripping thrill-ride of a show”. Is she confusing The Hour‘s creator Abi Morgan with Joel Surnow, the adrenaline junkie behind 24? Perhaps Season 2 of The Hour could be played out in real time and we could count down the elapsing minutes on a big retro-style 50s clock. So that would be The Hour in an hour.

None of this helps Mad Men fans come to terms with the unpalatable fact that 2011 will not see any new episodes — either here or in the US. If, like me, you’re not prepared to sell your soul for a Sky subscription (the series will move from BBC4 to Sky Atlantic), then it will be a very long wait until the boxed set of Season Five arrives.

What can we do to while away these barren months? Despite slagging off The Hour I have watched the whole series. I know that makes me a hypocrite, but it’s a woman’s prerogative to change her mind. The Hour is patchily written and full of irritatingly mannered performances but, on the plus side, it’s not Big Brother.

Here are a few more recommendations for life without Sterling Cooper Draper Pryce:

Mad Men is notable for the epic amounts of hard liquor and fags consumed by all the leading characters — in between the affairs, the office rows and occasional bouts of creativity. If you buy that whole “retro chic” argument, then it’s easy enough to find other films and TV shows with a high nicotine content. I’d start with:

Tales of the City

Believe it or not, some of us watch Mad Men because we’re fascinated by advertising. I make a point of never, ever watching ads on British TV, but I could watch Don and Peggy brainstorming ideas for Samsonite all night. Jerry Della Femina’s book “From Those Wonderful Folks Who Gave You Pearl Harbor” is an insider’s account of life on Madison Avenue in the 60s and was the inspiration for Matthew Weiner’s series. It’s not great literature — I lost count of the number of sentences that began “When I was working at . . . ” — but it is a good read.

The sight of the drop-dead-gorgeous Jon Hamm in a Brooks Brothers suit is an important constituent of Mad Men‘s appeal. It’s not more important than the scripts, though. If the actor’s sleazy cameo in Bridesmaids has left you feeling a little disappointed, then I recommend Howl. James Franco is the star of this Allen Ginsberg biopic, but Hamm’s sharp-suited lawyer, Jake Ehrlich, matches Don Draper for sartorial style and powers of persuasion. 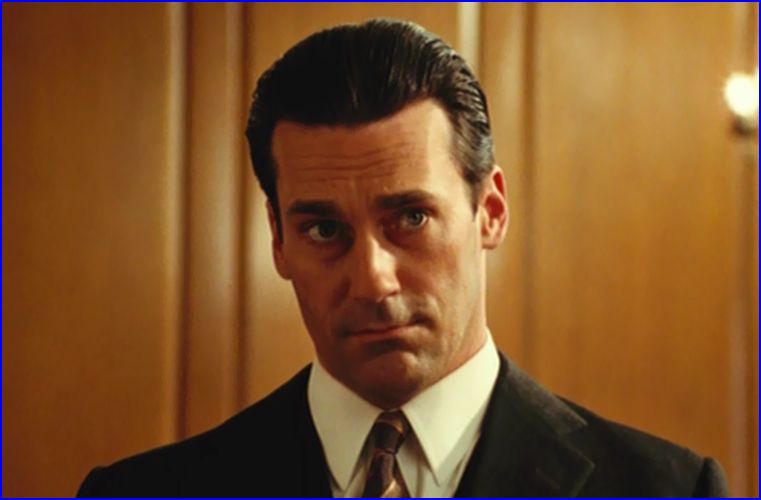