Wish You Were Here?

Septuagenarian pop star Cliff Richard was (typically) seeing life through rose-tinted shades when he starred in Summer Holiday, back in 1963. Most Brits heading off to Europe this month won’t be travelling in an old London double-decker, like clean-cut Cliff and his pals in Peter Yates’s musical. They’ll be joining long queues at the airport; muttering about the extortionate price of petrol; or praying that Eurostar doesn’t grind to a shuddering halt on this side of the Channel.

Above all, they’ll be hoping that their vacation doesn’t turn out to be anything like in the movies. Cliff may have been weaned on a wholesome diet of Elvis and Gidget, but the kind of cinematic holidays I’m thinking about are a long way from Fun in Acapulco. That’s right: swapping our grey skies and warm beer for a little Euro sophistication is no guarantee that you’re going to have a good time. 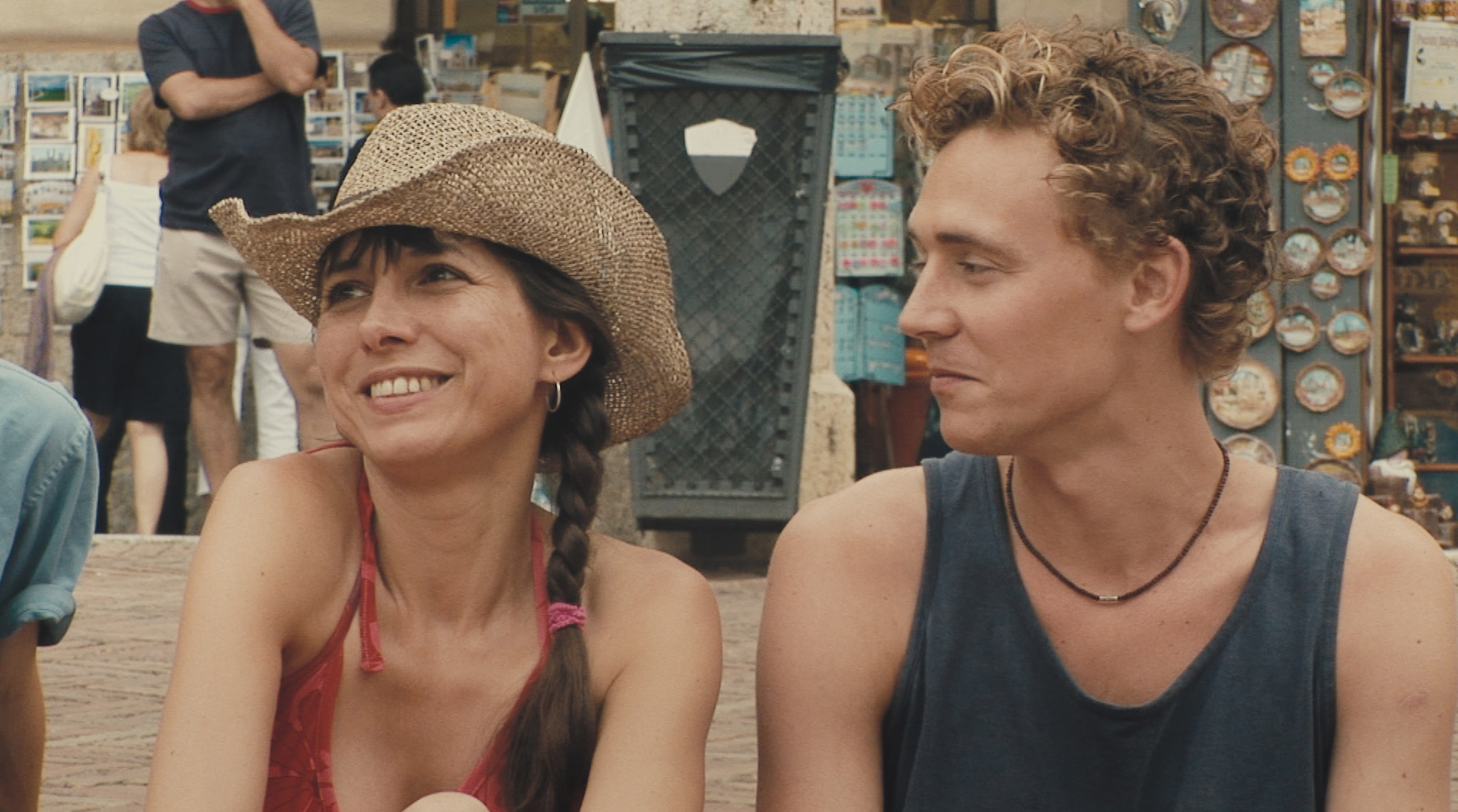 Joanna Hogg’s Archipelago laid bare the dynamics of an English family holiday – replete with gourmet meals, painfully polite conversation and a smorgasbord of repressed emotions. In Unrelated, 40-something Anna (Kathryn Worth) escapes her crumbling marriage by joining some posh friends at a Tuscan villa. But chugging Chianti and hanging out with teenagers won’t recapture your lost youth or silence that ticking biological clock.

The cast of the long-running British comedy series head downmarket yet again with a £17 package weekend in the (fictional) Spanish resort of Elsbels. Busty Barbara Windsor’s own notorious “packages” are almost upstaged by the unfinished Palace Hotel – a crumbling monument to early 70s prejudices about dodgy Iberian builders. Only a gutful of “licora por l’amora” can drown out the memories of torrential rain, cheap plonk and escalating sexual frustration.

On luxury yacht off the coast of Mallorca a bunch of hedonistic young Brits demonstrate that sun, sea, sex and utter stupidity can be a fatal combination. Recording the debauchery for posterity is also a very bad idea. As the body count escalates you wonder whether they should have just stuck with Viagra – or even Spanish Fly. It’s enough to make the Carry On team blush.

Stanley Donen’s romantic drama sees Joanna Wallace (played by the effortlessly chic Audrey Hepburn) motoring around France to the wistfully lovely strains of Henry Mancini. If only she didn’t have her grumpy workaholic spouse Mark (Albert Finney) along for the ride, over the course of a dozen incident-packed holidays. But it’s number-crunching “efficiency expert” Howard (William Daniels) and his ghastly family who turn a bad trip into the holiday from Hell.

It’s all going swimmingly in France for Charlotte Rampling’s reclusive author, until her publisher’s minx of a daughter turns up at the villa. If you’re looking for a quiet life, sexpot Julie (Ludivine Sagnier) is just about the last woman you want to be sharing a pool with. On the other hand, a disrupted holiday might be just the thing for a mystery writer seeking fresh inspiration . . .

Dracula: Prince of Darkness (1966) – Carlsbad lives up to its name

The lure of Carlsbad Castle and its undead owner proves irresistible for a party of 19th-century English travellers with more money than sense. “Travel broadens the mind” exclaims the gung-ho Charles Kent (Francis Matthews). But giving his lovely wife a close-up look at the ravenous Count Dracula (Christopher Lee) probably wasn’t on the itinerary. Still, it’s one way to ensure you don’t have to go on holiday with your annoying relatives again.