The Princess of Montpensier 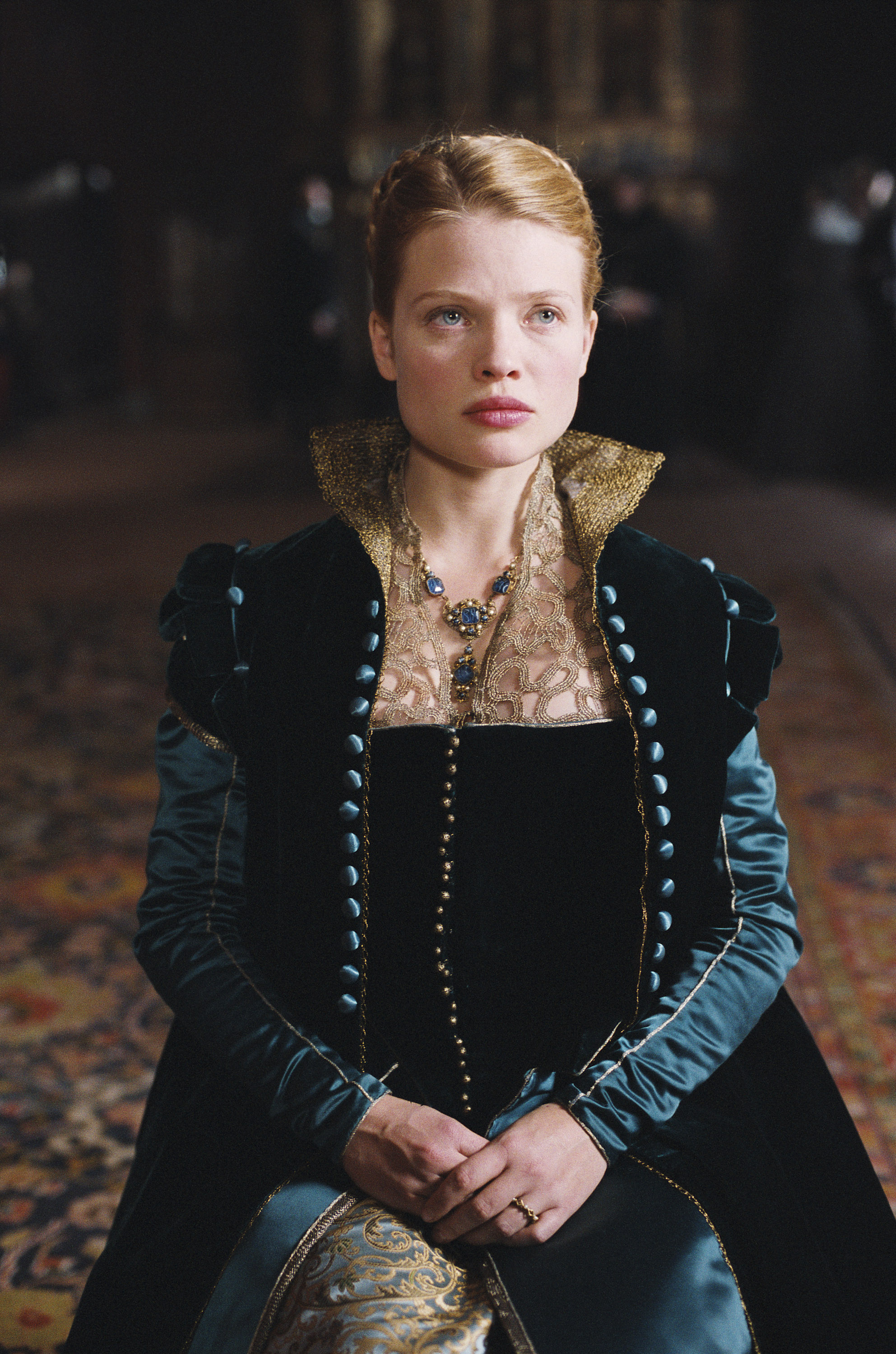 My knowledge of French history between Joan of Arc and the Reign of Terror is, I must confess, rather limited. Bertrand Tavernier’s sweeping romantic drama The Princess of Montpensier, isn’t going to make anyone an expert in 16th-century politics. But there is something timeless about this story of a fiercely independent young woman forced into marriage with a man she’s never met.

Love triangle doesn’t even begin to describe the web of passion stirred up by the beautiful aristocrat Marie de Mézières (Mélanie Thierry). It’s 1562 and France is in the grip of the Wars of Religion between god-fearing Catholics and those infidel Huguenots. Marie is besotted with the dashing warrior Henri de Guise (Gaspard Ulliel). Her hopes are crushed, when the Marquis (played by Philippe Magnan) uses his daughter as a bargaining chip in negotiations with the powerful Duc de Montpensier (Michel Vuillermoz).

In no time at all, Marie is married off to the Prince (played by the appropriately named Grégoire Leprince-Ringuet). When her solemn spouse returns to his day job of slaughtering Protestants, the flaxen-haired Marie is shut away, Rapunzel-like, in a remote chateau. As Marie pines for Henri, the Prince’s mentor and friend Chabannes (Lambert Wilson) attempts to educate her, but ends up falling hopelessly in love.

Based on a short story by Madame de la Fayette, Tavernier’s film shares its setting and some of its characters with La Reine Margot (1994). But here the politics, scheming and blood-letting are mainly left in the background, with the focus instead on Marie’s journey from virgin bride to lonely wife. In a compelling performance, Mélanie Thierry shows us how Marie’s outward submission to the marriage and the Prince eventually gives way to a desire to pursue life on her own terms.

This was a bloody era in French history, but from the outset writer Jean Cosmos finds humour in the way these aristocrats conduct their affairs. (The Prince’s mother complains bitterly about losing her beloved peacocks in the marriage negotiations.) Tavernier’s film is a long way from Sofia Coppola’s anachronistic take on 18th-century Versailles in Marie Antoinette. But it’s hard not to see the impassive Marie as a prize heifer, as she’s stripped, cleansed and delivered to the marital bed. A few feet away, the Marquis comments “I didn’t hear anything” when presented with the irrefutable evidence that his daughter has just been deflowered. 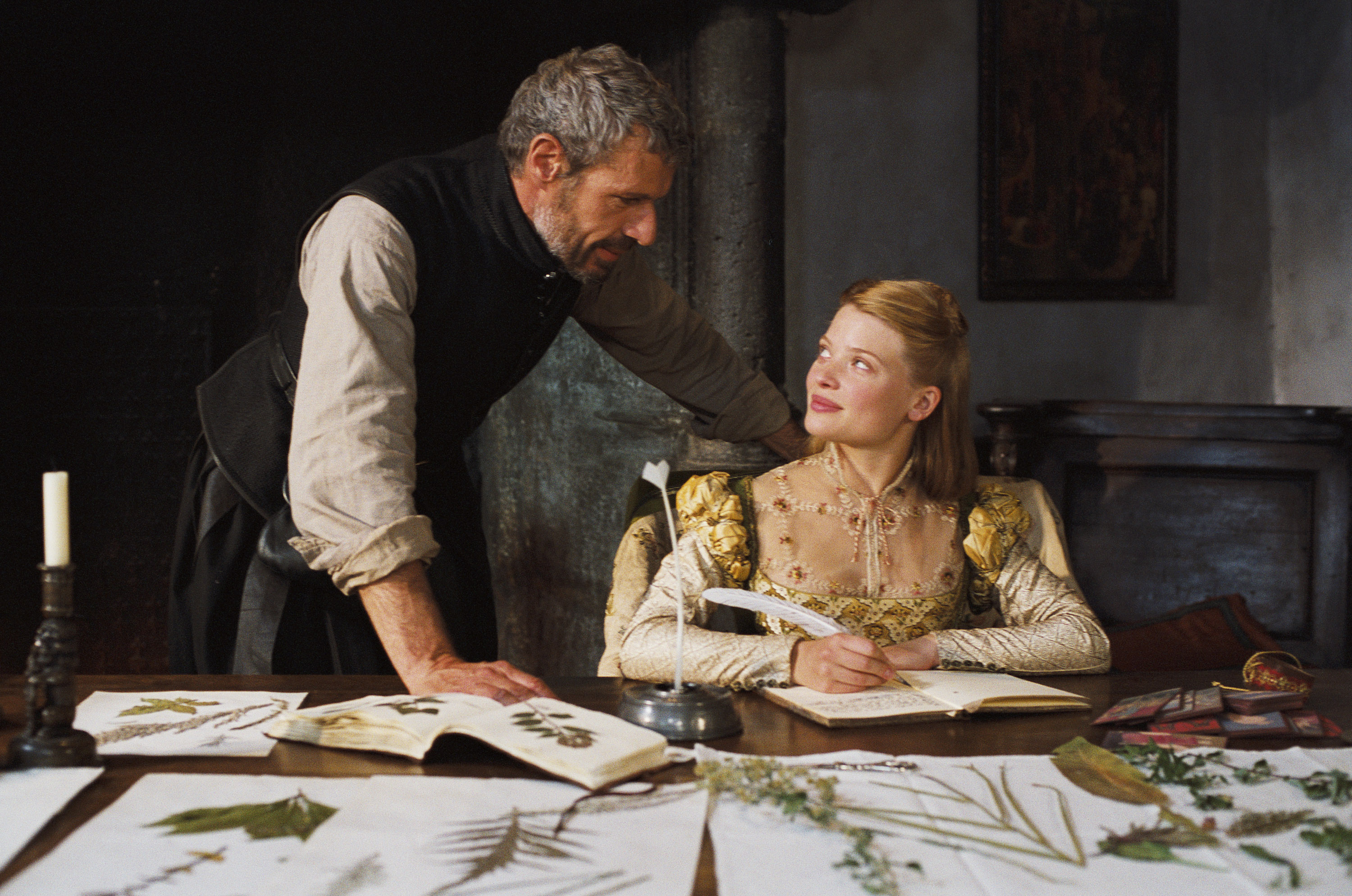 Of Marie’s cluster of admirers, Leprince-Ringuet and Ulliel are at their most convincing when they’re saddling up or clashing swords in the film’s few action sequences. Anyone hoping for lots of Musketeer-like swordplay and “derring-do” will be disappointed – though there is a duel and one authentically visceral and muddy battle. Raphaël Personnaz makes the most of his role as the mischievous Duc d’Anjou (later King Henry III), with some bitchy remarks about Queen Elizabeth I. He is also captivated by Marie’s charms, but soon realises where her affections really lie.

Lambert Wilson’s honourable and deeply spiritual Chabannes is, in many ways, the hero of the story. He renounces violence after killing a pregnant woman, leaving himself open to suspicion from both sides. But the message of this film seems to be that a man of principle is always forced to choose – sooner or later. I felt there should have been more tension and a sense of genuine danger surrounding Chabannes’ pivotal role in Marie’s tangled love life. Though the Prince is capable of flying into a jealous rage, he’s more pitiable than menacing.

The Princess of Montpensier is a great looking film and a reminder that you can achieve an epic look without stuffing the screen with computer-generated extras. But this isn’t The Tudors: you never get that sinking feeling that the film-makers put more energy into scouting picturesque locations than writing the script.

Tavernier’s long career has included several forays into period and historical drama, with films like The Judge and the Assassin (1976), A Sunday in the Country (1984) and the Bafta-winning Life and Nothing But (1989). This isn’t one of his best, but it’s stylishly executed and the dénouement did leave me shedding a tear or two.