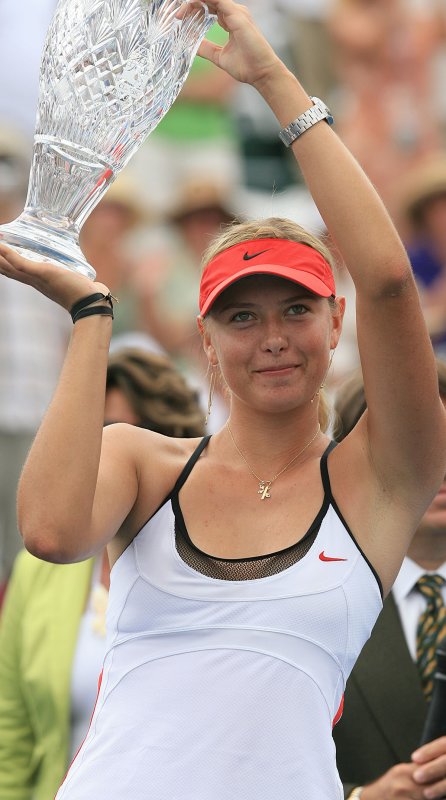 “Are we in danger or focusing on the negatives of Murray and not accentuating the positives of Nadal, who is brilliant.” (John Inverdale, Today at Wimbledon, 1 July 2011)

For a country that’s been losing at tennis for so many years, we’re not very good at it, are we? I’m not criticising Andy Murray, who was typically gracious after losing to Rafa Nadal in their Wimbledon semi-final on Friday. No, I’m referring to the broadcasters and journalists who’d spent the previous fortnight feverishly building up everyone’s hopes.

Well, not everyone. I don’t give a toss whether Murray wins Wimbledon or any of the other Slams. I also don’t feel the need to apologise to anyone for my lack of sporting patriotism. I’m just not buying into what my Twitter buddy, Marco, has accurately described as the “false reality” that the commentators and journalists have spun around Murray, Federer, Sharapova and the rest of their favourites. To put it bluntly, they’re so entrenched in their bullshit, they cannot see how ridiculous they’re being.

That’s why John Inverdale’s belated and rather lame attempt to redress the balance of the post-match coverage made me laugh. Actually, I was so astonished that I had to rewind and make sure he’d really said that. Earlier in the day, commentator Andrew Castle had bravely broken ranks and suggested (I’m paraphrasing here) that the sad truth was that Murray might never be quite good enough.

I know this is hard to accept, but the rush to focus on Murray’s missed forehand in the fourth game of the second set might just be beside the point. Yes, it would have given the Scot two break points — instead he lost seven games in a row. But would losing that game really have signalled the end of Nadal’s challenge? It’s like the widely accepted belief that (unpatriotic) rain robbed Tim Henman of a Wimbledon title back in 2001. Has it occurred to anyone that even if Henman had beaten big-serving Goran Ivanisevic in the semis, he might then have lost to Pat Rafter (a double US Open champion) in the final? Of course not, because that doesn’t fit their warped narrative of recent Wimbledon history.

Nadal and Djokovic, by some distance the two best tennis players in the world, will face each other in this afternoon’s Wimbledon final. “Nole” has already taken Rafa’s Number 1 ranking, thanks to a year of almost uninterrupted success. Yet strangely, this contest seems to be of less interest to British journalists than the ongoing post-mortem on Murray’s latest defeat. The pre-match build-up is completely overshadowed by headlines like:

“Andy Murray: I may have got the balance wrong against Rafael Nadal” (that was from Friday’s Guardian)

So it goes on, ad nauseam. Wimbledon is not even over yet and we’re already talking about Murray’s chances at the US Open! Please let me catch my breath and reflect on someone who did win a Wimbledon title this year, the magnificent Petra Kvitova. The Czech left-hander beat the much-fancied Maria Sharapova 6-3, 6-4, in front of a crowd that included her heroine Martina Navratilova. (The BBC kept describing her as Kvitova’s “hero”, but as far as I’m aware Martina’s had cancer not gender reassignment.)

No, wait, I seem to have missed the point of that story, too. According to Richard Williams’s nauseating piece in The Guardian, the emphasis should be on Maria’s return to the top of the game after crippling shoulder problems. On a day when “Sharaposer” was comprehensively outplayed by her younger rival, Williams chooses to end his shoddy excuse for an article like this: “But you would have to be crazy to bet against her making it to another Wimbledon final before she takes her place in the Royal Box as the most regal former champion of them all.”

“Crazy”? I must be, to keep reading our so-called quality newspapers. This stuff’s not worthy of wrapping paper for fish and chips. I would happily bet on Sharapova not being in another Wimbledon final, because I still think Serena Williams has a few more chances of landing the biggest prize of them all. When he says “regal”, is he dazzled most by those diamond earrings, the legs that go on forever, or the general air of superiority? Take your mid-life crisis and grubby little fantasies somewhere else, Mr Williams. As one reader correctly suggested, this piece was obviously written in the expectation of Maria winning the final. She’s not the story here: Kvitova is.

Whoever wins today (and I hope it’s Rafa), we’ll have a Wimbledon winner who’s worthy of the title and the massive cheque that goes with it. It remains to be seen whether the British press can get their heads out of their backsides long enough to appreciate what this game is really all about.