This time on The Apprentice: global apps, viral marketing and funny local accents.

“I’m very perplexed” confessed Nick Hewer during last night’s second episode of BBC1’s The Apprentice. After the juicy squabbles of the opening task, we moved on to bytes of a different kind with one of those “design-a-product” tasks. As ever, attempts at creativity were soon lost in a welter of ridiculous product names, half-baked ideas and self-delusion.

Speaking of really bad ideas, who thought it would be a neat gimmick for a disembodied Lord Sugar to address the bleary-eyed troops via a laptop in their living room? His delivery is wooden at the best of times. Here the hand gestures and rictus smile made him look like a character from one of Gerry Anderson’s 1960s adventures in Supermarionation. All he needed was a Scott Tracy cap.

Anyway, the dumbstruck candidates were informed that they had two days to design, launch and promote a new app for this “exploding” market. This week’s big clue was the reference to “going global” — a concept that seemed just too complex for most of them to grasp. Then we were off on one of those neatly edited cab rides, filled with some unnecessary “app” related puns, none of which bear repeating.

Edna rules with a rod of iron

If you thought business psychologist Edna Agbarha came across as a mite overbearing in the first show, it turns out that she was just getting warmed up. With no other volunteers for the job of PM, the field was clear for a woman whose autocratic management style is reminiscent of Margaret Thatcher in her heyday. “Susie, let’s not argue about this!” she admonished the floundering Susan Ma, who was attempting (none too successfully) to spit out her big idea. Did the Iron Lady really have to behave like an exasperated mother scolding a recalcitrant toddler? It was embarrassing to watch. 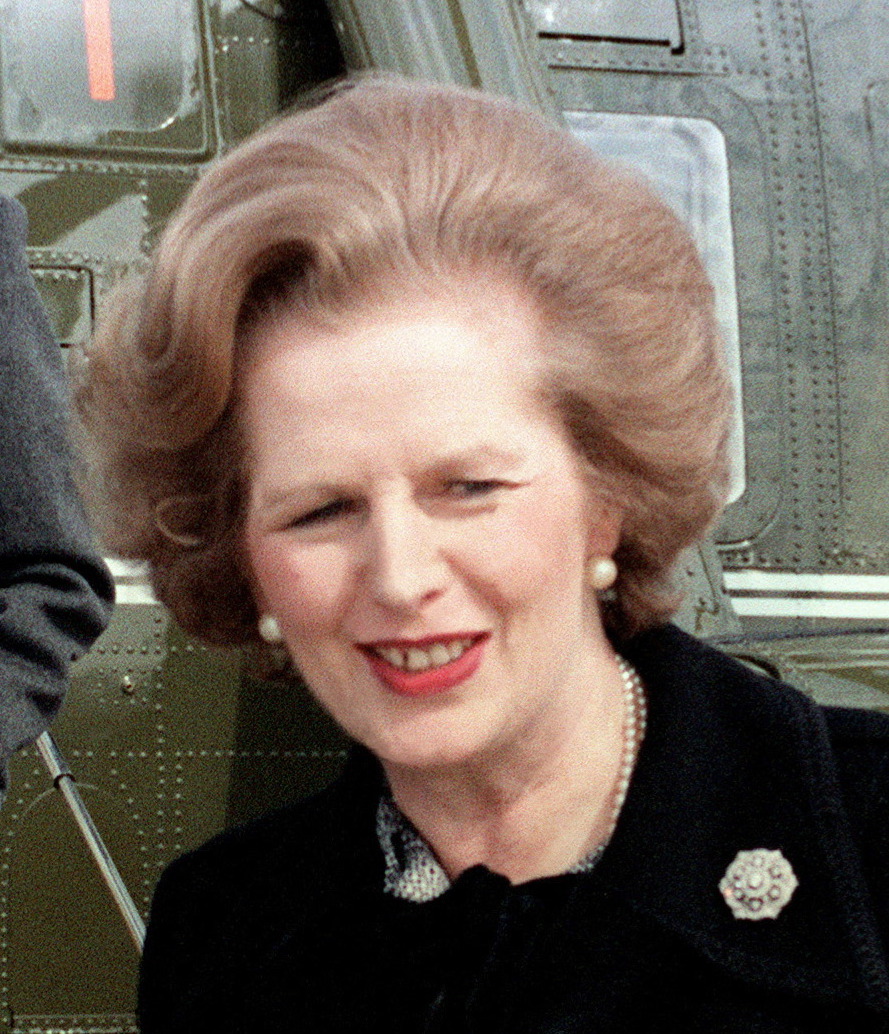 Another well-known expert in business psychology

We never did find out whether Susan’s idea was any good. But Felicity Jackson’s last-ditch suggestion of an app that generates noises to annoy your friends (a bit like having Stewart Baggs on tap 24/7) didn’t inspire great enthusiasm. Then there was that stupid name — ampi apps. Perhaps, like Nick Hewer, I’m just too old to really get it any more.

Over in Team Logic, the boys were having a much easier time of it. No doubt this was down to the fact that team leader Leon “it’s all about creative thinking” Doyle had left his tie at home. Tech-head Glenn Ward supplied the “light-bulb” moment when he suggested an app based on “regional accent insults”. After a short brainstorming session the Slangatang brand was born. I can now sum up this up in just two words “You mugs”.

With just 24 hours to achieve as many downloads as possible, the teams were invited to pitch to three leading websites as well as “6,000 gizmo-crazy consumers” at Earls Court. What could possibly go wrong? To be fair, no one managed to be quite as boring as Chris Bates was last year and there were no Melissa Cohen-style malapropisms to savour. But Melody seriously underestimated Pocket-lint’s audience and Vincent “the Spiv” Disneur showed that he’d overestimated his pitching skills as well as his good looks. Sharpshooter Jim “Clint” Eastwood came to his rescue but couldn’t dodge the bullet — there was “a basic issue of taste here”. 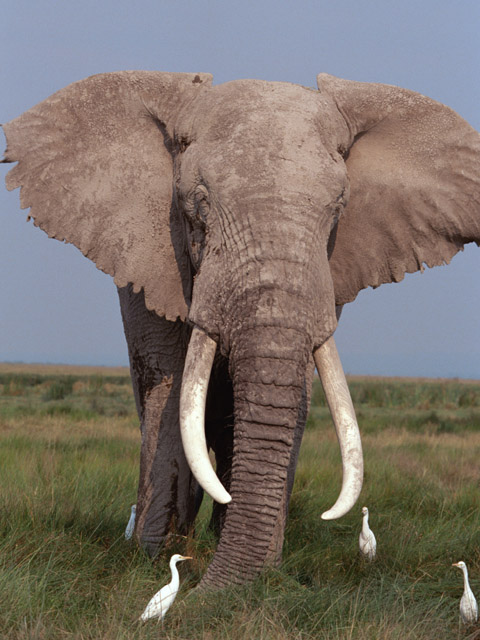 The elephant in the room

Showing a disdain for logic that even the boys couldn’t match, the girls marketed the annoying animal sounds of ampi apps (a barking dog) with a picture of an elephant. But the real elephant in the boardroom proved to be that crucial issue of global appeal. That’s right Glenn, Cockney insults and gags about Welsh sheep-shaggers don’t travel well.

Though Leon had (briefly) expressed reservations about their app as a global concept, he allowed himself to get caught up in the round of back slapping that accompanied the birth of Slangatang. So despite initial support from two of the websites and a presentation to the “geek squad” that left Edna in the shade, the boys were in for a wake-up call. They did sell more in the first six hours (3,000 to the girls’ 1,000.) But then, as Karren succinctly put it, “the world woke up”. When the numbers were crunched, Venture had 10,667 downloads to Logic’s paltry 3,951.

In the wrangling that followed, Leon revealed himself to be fatally indecisive. He incurred the wrath of the formidable Mr Eastwood by picking him for Losers Row — then changed his mind. Jim’s marketing copy was mediocre but, as he rightly observed, everyone had loved it at the time. So Glenn got the nod, alongside shrinking violet Alex Britez Cabral, whose Welsh farmer impression is unlikely to make it into the Apprentice Hall of Fame. As Jim so eloquently put it, “Your contribution is nada”. Leon fidgeted, Glenn fumed, but Alex got the boot for being too passive.

Back at the house, Glenn and Jim weren’t exactly rolling out the red carpet. Watch out Leon!