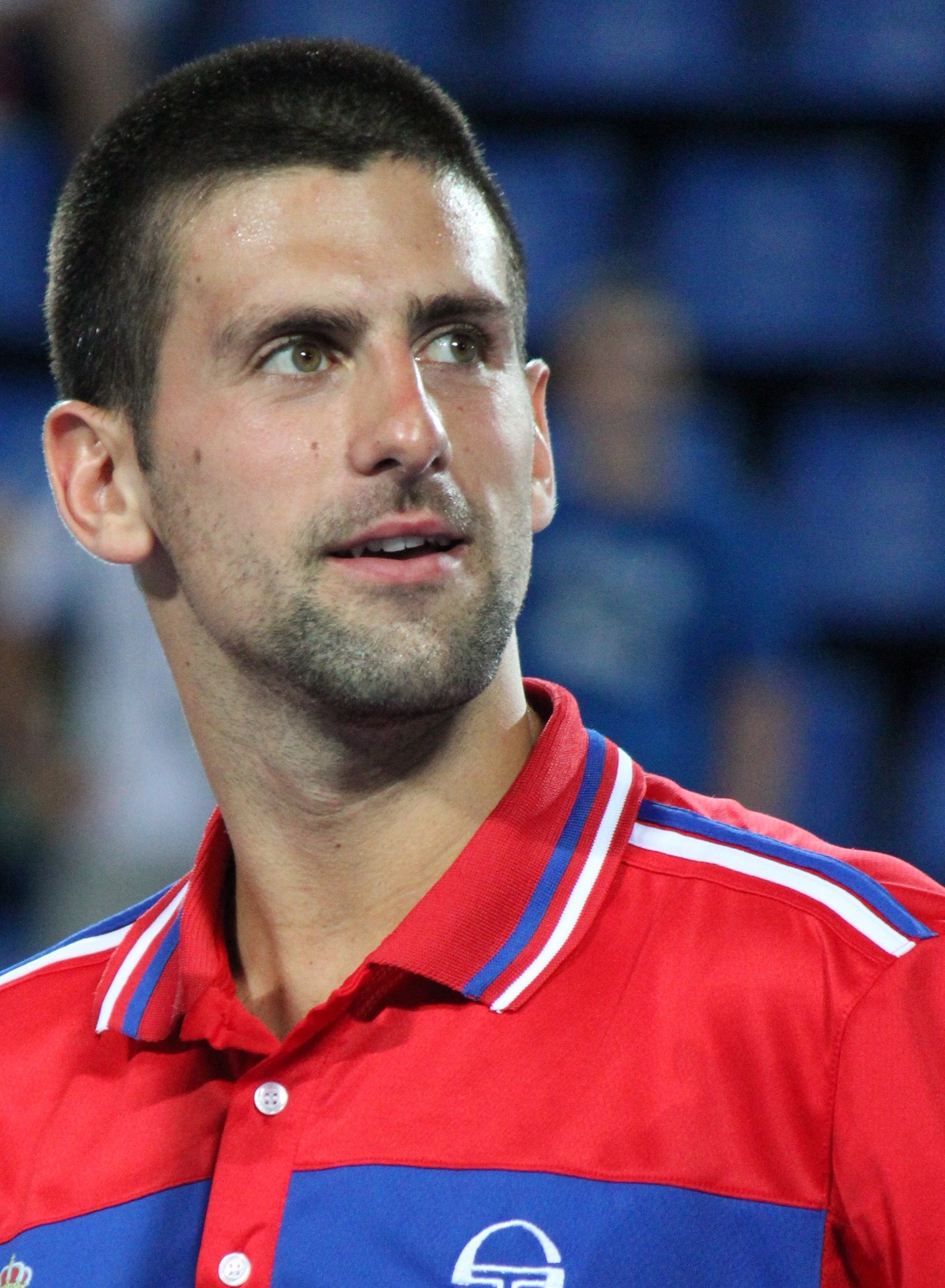 “How does Murray deal with another disappointment?” wailed the BBC’s Sue Barker, moments after Novak Djokovic had nailed his second Australian Open title by the convincing margin of 6-4, 6-2, 6-3. Luckily, the host broadcaster Channel 7 had already lined up an instant distraction for jaded viewers. As Sue launched into her familiar Murray post-mortem routine, I enjoyed the instant replay of Djokovic’s victory strip-tease. After ripping off his soggy Tacchini shirt and tossing it into the crowd, he did the same with his red and blue shoes. The shorts remained in place, to the obvious disappointment of pundit Boris Becker.

So here we were again: another Sunday morning date with destiny. The BBC bumped The Andrew Marr Show to BBC2 so that Sue could lead us all in (yet) another chorus of “Wishin and Hopin”. Budgets may be tight, but the Corporation still thought it was worth stirring Boris Becker and Tim Henman from their beds, to provide expert analysis from the studio in London. Over in Melbourne, commentator Andrew Cotter prepared to count double faults and delve into his locker of tennis clichés, since he clearly isn’t capable of anything approaching analysis or insight. He should definitely stick to golf.

Yesterday, The Guardian lined up a roster of experts to offer their predictions about today’s final. Caroline Wozniacki’s opinions were about as convincing as her current tenure as World No. 1: “It’s going to be an exciting one, definitely two great players in the final so it’s going to be a tough one.” But former Wimbledon champion John Newcombe summed it up neatly: “Unless Murray brings his A game he doesn’t have a chance.”

Like most spectators, I imagine “Newk” was left slack-jawed by Djokovic’s semi-final demolition of Roger Federer. The ferocity of his opponent’s groundstrokes and his sheer composure reduced the normally unflappable Federer to whinging about the noisy Serbs in the crowd. I don’t know how anyone who watched Murray’s error-strewn display of kvetching against David Ferrer could have been impressed. Yes, he did pull himself together just as Ferrer was about to grab the second set. But it looked absolutely clear that the Scot had, yet again, peaked too early in the tournament.

If there’s one thing we still do really well in Britain, it is counting our chickens before they hatch. So just as 12 Oscar nominations for The King’s Speech signals a blitz of gold statuettes on 27 February, a final without Nadal or Federer must betoken a first Murray Grand Slam title. After two losing finals against Federer, this just had to be the Scot’s year, didn’t it? Sadly, someone forgot to tell Djokovic (nicknamed “Nole”) that he was supposed to be nothing more than a supporting player in the latest instalment of the “Can Andy Murray Win a Major?” saga. Fresh from leading Serbia to a Davis Cup win last month, Djokovic was definitely in the mood to win his second Major.

The final was not great viewing for tennis connoisseurs. For that you need a genuine contrast of styles, and Murray and Djokovic have a very similar approach to smacking balls from the back of the court. They’re both great counter punchers and some of Djokovic’s retrieving reached Nadal-like levels of athleticism, but there wasn’t a lot of finesse or variety on display.

When it comes to proficiency in verbal self-flagellation, Murray is certainly approaching the heights attained by John McEnroe in his heyday.

Thank goodness for Channel 7’s imaginative use of the super slo-mo camera, which has been such a feature of this year’s event. I must say I was dubious about the merits of this technology when they wheeled it out at Wimbledon a couple of years ago. Can I really grasp the magnificence of the Federer backhand only when I’ve seen it slowed down to a snail’s pace? Then the BBC was lambasted during last year’s Championship for all those lingering, voyeuristic shots of spectators licking ice creams and, in some cases, their loved ones. Middle England declared itself well and truly disgusted.

But the Aussies have now demonstrated the full potential of super slo-mo by ruthlessly training it on the players’ mouths as they shout, swear and moan at themselves, their coaches and those capricious tennis gods. If you’re multi-lingual and a practised lip-reader, you will have had a field day trying to figure out exactly what China’s Li Na was saying to herself during yesterday’s final against Kim Clijsters.

When it comes to proficiency in verbal self-flagellation, Murray is certainly approaching the heights attained by John McEnroe in his heyday. I lost count of the time I spent last week watching Murray wrapping his lips around yet another volley of expletives. The slo-mo effect really added to the thrill of watching a man losing his rag, over and over again. Occasionally, he would smack himself on the head with his racquet, which is probably not the best way to test the string tension.

Let’s be honest: Djokovic is also a bit of a drama queen on court. Not content with chest beating and making the sign of the Cross, he took his routine to new heights at Wimbledon 2010 by tearing off his shirt in a Hulk-like display of unbridled masculinity. He was positively restrained after beating Murray today: perhaps a sign of a quieter, more mature version of the player once dubbed “Chokovic”. Now that is a scary prospect for Rafa, Roger and the elite of men’s tennis.