All dressed up: why clothes mean business in the movies 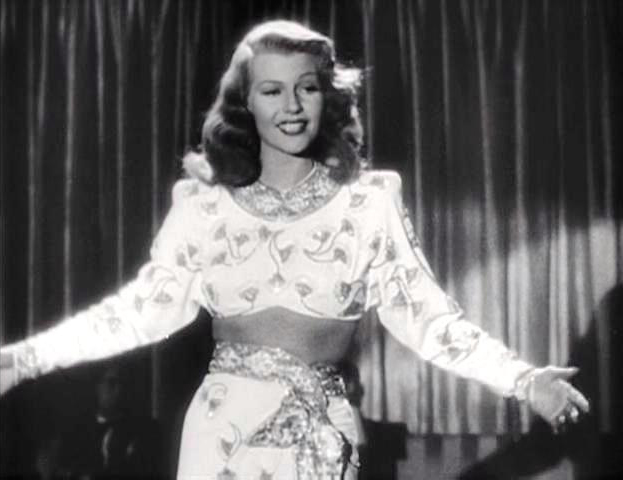 While casting caution — and lingerie — to the winds can be titillating, it’s really much more revealing to watch characters suiting up, putting on the slap and preparing for love, death or deception.

For some moviegoers a revealing moment always has to involve people taking off their clothes. In fact, they only want to watch the kind of films that involve the rapid shedding of any and all garments, followed by pretty much wall-to-wall nakedness. Plot, dialogue and artistic considerations are all of minor importance.

Well, I’ll admit that a little judiciously timed undressing can be fun. The unveiling of Brad Pitt’s gleaming torso in 1991’s Thelma and Louise was almost as exciting for audiences as it was for Geena Davis’s gorgeous but gullible housewife. But Nicolas Roeg’s Don’t Look Now offered an intriguing alternative, with that notorious love scene in which Donald Sutherland and Julie Christie’s energetic coupling is intercut with scenes of them dressing for dinner.

Hemlines rise and fall; fashions come and go; but wardrobe has always been an essential element of film. The stars of Hollywood’s Golden Age, like Garbo and Rita Hayworth, owed as much to the respective talents of designers Adrian and Jean Louis as they did to their iconic roles and classic beauty. The same applies in TV, where the immaculate 1960s tailoring of Mad Men’s Don Draper (Jon Hamm) attracts almost as many plaudits as the brilliantly crafted scripts.

That’s because clothes on screen are not just about surface glamour: they can convey details about character, mood and circumstances. So, while casting caution — and lingerie — to the winds can be titillating, it’s really much more revealing to watch characters suiting up, putting on the slap and preparing for love, death or deception.

In Clueless, the world of Alicia Silverstone’s fashion-obsessed Cher revolves around her attire – she uses a computer to co-ordinate her outfits. But even she is outdone by John Travolta’s Tony Manero in Saturday Night Fever – a polyester-suited paradigm of male vanity and youthful machismo. Away from the dance floor, he just can’t stop backcombing, zipping up, and slipping into the widest-collared shirts the 70s had to offer.

At the risk of upsetting aficionados of Marvel and DC, superhero movies always seem to me to be largely about the power of the costume change. Yes, I know that the world is going to be imperilled and then saved – again. What I really want to see are the transformative moments in which geeky Peter Parker or brooding Bruce Wayne slips into a mask, cape and figure-hugging suit and prepares to fight the good fight.

There’s a big difference between crude cross-dressing comedies like Big Momma’s House, and serious examinations of gender politics and sexual identity like the Oscar-winning Boys Don’t Cry. Watching Teena Brandon (Hilary Swank) improvising a crotch bulge with a rolled- up sock is not comedic or ridiculous – it shows the extent of this young woman’s desire to live and be seen as a man.

So, in tribute to all those conflicted, couture-loving or simply vain characters who have graced the silver screen, here are some “revealing” moments:

American Gigolo
He’s a stud who takes off his clothes for a living, but Julian (Richard Gere) displays a genuine reverence towards his Armani wardrobe. The man, his “profession” and the essence of the acquisitive 80s are laid bare in the scene in which he surveys the contents of his closet and tenderly lays out shirts and ties on the bed.

Marie Antoinette
“This is ridiculous” declares Marie Antoinette (Kirsten Dunst) at the conclusion of yet another Versailles bedroom farce. It’s not Louis XVI who’s failing to “perform” here, but the protocol-obsessed courtiers who compete to place the first garment over the head of the naked young queen.

(Article first published as Video: All Dressed Up: Why Clothes Mean Business in the Movies on Blogcritics.)