Minnebok, memories and mosaics: keeping a diary in the 1970s 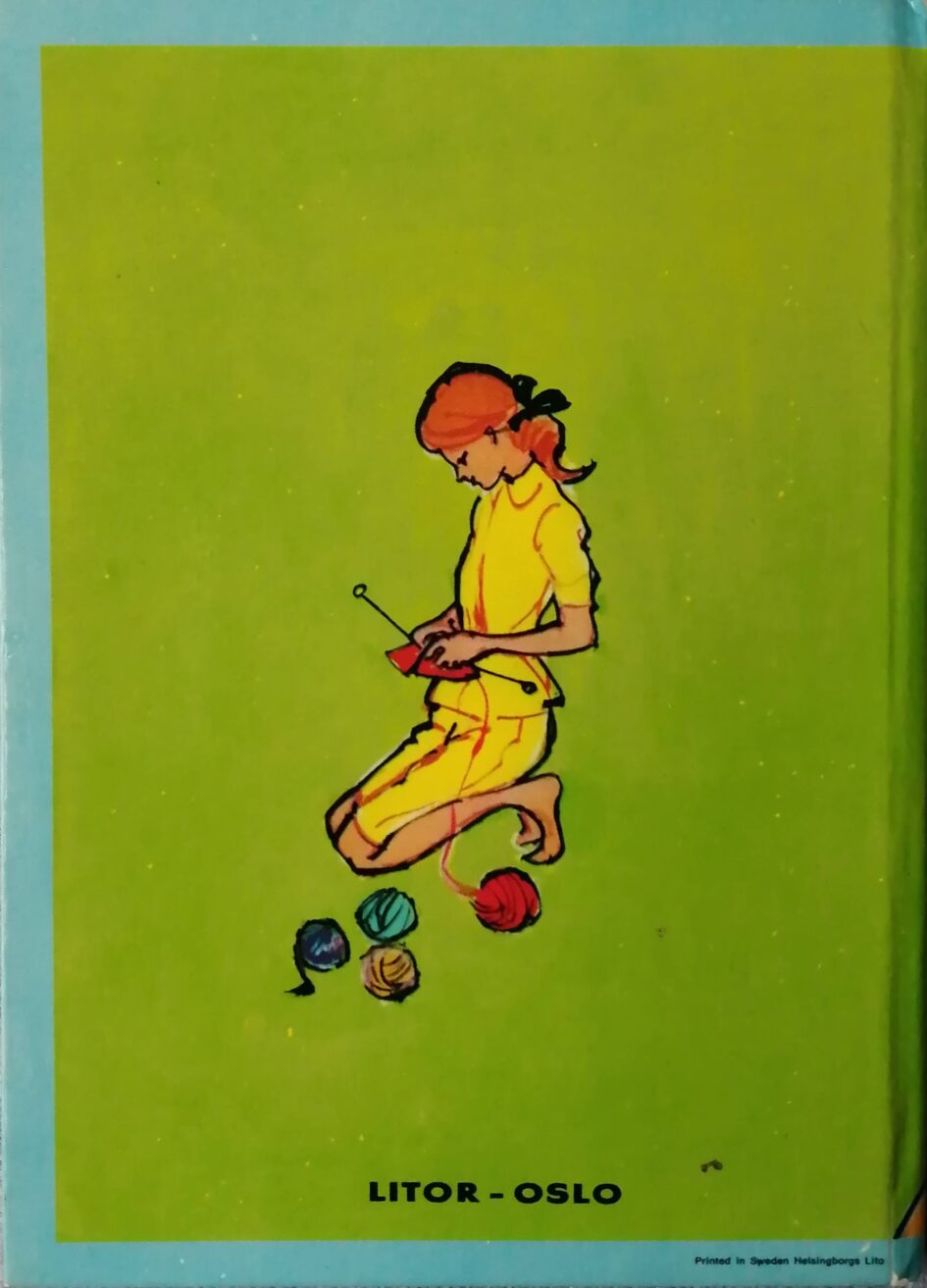 A selection of my diaries from the 1970s

For years I thought that the five-year diary (above, left) was my first attempt at keeping a daily record of my thoughts, activities and evolving taste in film, TV and books. It’s a handsome, leather-bound volume that lends itself to the tiny handwriting and uncharitable thoughts that were my speciality during my teenage years in 1970s.

I wrote in my five-year diary from 1 January 1978 until April 1981. Although there was only enough space for about 70 words a day, it’s a good record of friends, family and the trials and tribulations of school in those years. By then I was a pupil at North London Collegiate School (NLCS) in Edgware. After that, the entries are more spasmodic. Perhaps I succumbed to the pressure of school work or, more likely, I just got bored.

Browsing it today, I’m struck by how obsessed I was with sport in the 1970s and 80s– especially tennis and cricket. Barely a day goes by without a reference to John McEnroe, Martina Navratilova, Ian Botham or the ‘Master Blaster’, West Indies batsman Viv Richards. If WordPress had been available in those days, I know what I would have been writing about.

Strangely, I have no memory of the diary that preceded this by just over a year. I recently discovered the minnebok (above, centre), which someone kindly gave me at Christmas 1976. Google tells me that minnebok means ‘memory book’ in Norwegian, so that narrows down the likely donor to a family we knew in Bergen.

On Christmas Day I duly listed the minnebok as part of a haul of presents that included a Papermate biro, Parker pen, bookplates, a book about candlemaking and a box of Maltesers. There are entries up until March 1977 and then a block from May 1983, but I don’t think I really loved this diary. The floral motifs on every page were not to my taste at that time and neither were those grinning Scandinavian ladies on the cover. Now, in middle age, I love the breezy optimism of this 1970s stationery. The back cover shows the publisher as Litor-Oslo.

Back in the spring of 1971 my handwriting was a lot bigger and clearer, though my use of capital letters to begin sentences was rather erratic. (I was aged seven.) The faded blue composition book from my junior school, St Albans High School for Girls as it is now called, turns out to be a mixture of fiction and biographical entries about my home in Radlett, Herts, family, friends and hobbies.

Aged seven I wrote that when I grew up I wanted to be a teacher and write children’s stories in my spare time. Although I misspelled the word ‘college’, I’m gratified to see that I used the apostrophe correctly in those far-off days! I also seemed to have a good grasp of what was involved in becoming a teacher. Of course I was completely deluded in thinking that I had the patience or the personality to become an educator.

On 26 April 1972 I wrote what I consider to be my first proper ‘diary’ entry in my school composition book. The day before we’d been on a school trip to the Verulamium Museum in St Albans, where we saw ‘lamps, pottery and big mosaics’, as well as the Hypocaust – an early form of underfloor heating devised by those enterprising Romans.

The heading for this composition – ‘An interesting school outing’ – suggests that I was more adept at pleasing the teacher than devising catchy headlines. I honestly can’t tell from what I’ve written whether I was bored senseless or just happy to have a morning out of the classroom.

Now I only have to open Google Photos to remind me where I’ve been in the past decade. Thanks to the COVID-19 pandemic, my digital ‘footprint’ has expanded to encompass almost everything that I buy, watch or visit.

Although my early diaries lack humour, sophistication or compassion for my classmates and teachers, they are a valuable record of my thoughts and a reminder of the primacy of words.