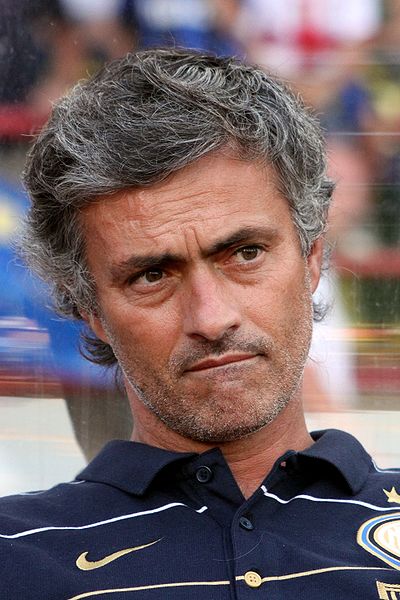 We’re heading into end-of-the-year “gong” season again, and for sports fans that means BBC Sports Personality of the Year 2013 – helpfully shortened to SPOTY. On Sunday 15 December our finest athletes, coaches and managers will brave a barrage of BBC roving microphones and Gary Lineker’s aftershave to review a year of sporting triumphs and near-misses.

Though this is the 60th anniversary of the SPOTY awards, the show’s diamond jubilee will be missing a bit of sparkle. Sue Barker, for so long the jewel in the crown of BBC sports coverage, has opted to “downsize” her commitments and retire from her SPOTY duties after 19 glorious years. (Don’t worry, tennis fans, she’ll still be anchoring the BBC’s Wimbledon coverage and flirting with Tim Henman.) Her place will be taken by glamorous Gabby Logan, whose legs will share the limelight with Gary Lineker and Clare Balding.

After the gold rush of London 2012 there was a risk that 2013 might have fallen as flat as the much-touted Olympic legacy. Nothing could be further from the truth. The England cricket team’s summer Ashes campaign may have been unconvincing, but no one could doubt the quality of Ian Bell’s batting or fast bowler Stuart Broad’s unerring knack of getting up Aussie noses. Justin Rose triumphed at the US Open in June; Chris Froome made it back-to-back wins for Sky at the Tour de France in July.

The crowning glory in another Great British Summer of Sport was Andy Murray becoming the first British male to win a Wimbledon singles title since Fred Perry in 1936. If that doesn’t win him the SPOTY award for 2013, I’ll eat a haggis.

I’ll be giving SPOTY 2013 a miss, for reasons I outlined last year. Instead, I’d like to pay tribute to the sports personalities whose loose-lipped, gaffe-prone, foot-in-mouth antics have kept the headline writers busy over the past 12 months.

In June 2013 pugnacious Aussie opening batsmen David Warner narrowly escaped being sent home from the Ashes tour, after attempting to punch England’s Joe Root during a bar-room altercation over an improvised wig. Much hilarity centred on the fact that Warner only “caught the outside edge” of the baby-faced Root’s face. Five months later Warner was on target as he delivered the coup de grâce to Jonathan Trott, describing the England batsman’s second innings dismissal in the Brisbane Test as “pretty poor and weak”. He wasn’t being malicious – just honest – but Warner didn’t know that Trott’s batting was crippled by a stress-related condition. Trott flew home; Warner got beaten up in the press by various Aussie legends and England captain Alistair Cook.

Latvian tennis player Ernests Gulbis has a name that looks like a typo and a penchant for shooting his mouth off. He made headlines during the French Open in May, by condemning the world’s leading stars – Federer, Nadal, Djokovic and Murray – for their boring post-match interviews. He does have a point – these encounters between the press and the “Big Four” are masterclasses in the art of saying nothing controversial let alone confrontational. On the other hand, tennis careers are measured in trophies not bons mots. As this compilation shows, Gulbis (“I never practise that much”) is a top exponent of self-deprecating humour, but he’ll never win a Slam.

In case you hadn’t heard, Sir Alex Ferguson (aka “SAF”) retired as Manchester United manager after steering the club to a 20th league title in April 2013. Fergie may have hung up his “hairdryer” for good, but he returned to put the boot into his former players with the literary equivalent of a blow torch. “David Beckham will feel like he has been ambushed, mugged and beaten up” claimed one newspaper as Fergie’s imaginatively titled Alex Ferguson My Autobiography lambasted Becks for putting celebrity haircuts before his footballing career.

Why 2013 sucked for Sir Bradley Wiggins

After the glory and adulation of 2012, cycling’s “modfather” Wiggo fell off his pedestal in 2013, losing his titles and his dignity. From his premature exit at the Giro d’Italia in May, to his ignominious retirement at the World Championships in September, Sir Brad was generally out of form and out of luck. As his feud with team-mate Chris Froome rumbled on, Wiggo put the finishing touches on his Annus Horribilis with an ill-timed sex quip at a Barnardo’s charity event. The Firecracker Ball was in aid of victims of child abuse but no one was feeling charitable about the cyclist’s lewd comment to the auctioneer. Sorry, Wiggo, but you’re the one who sucks.

Assem Allam puts his mouth where
his money is

They admire plain speaking in Yorkshire, but Hull City owner Assem Allam’s “I don’t mind them singing ‘City till we die’. They can die as soon as they want,” riposte at protesting supporters went down like a lead balloon. Assam, who’s sunk more than £60 million into the club, believes renaming it Hull Tigers will signify “power” and increased marketability. Perhaps he should take his cues from Chelsea boss Roman Abramovich, who keeps his gob shut when the peasants are revolting and leaves the quips to Jose Mourinho.