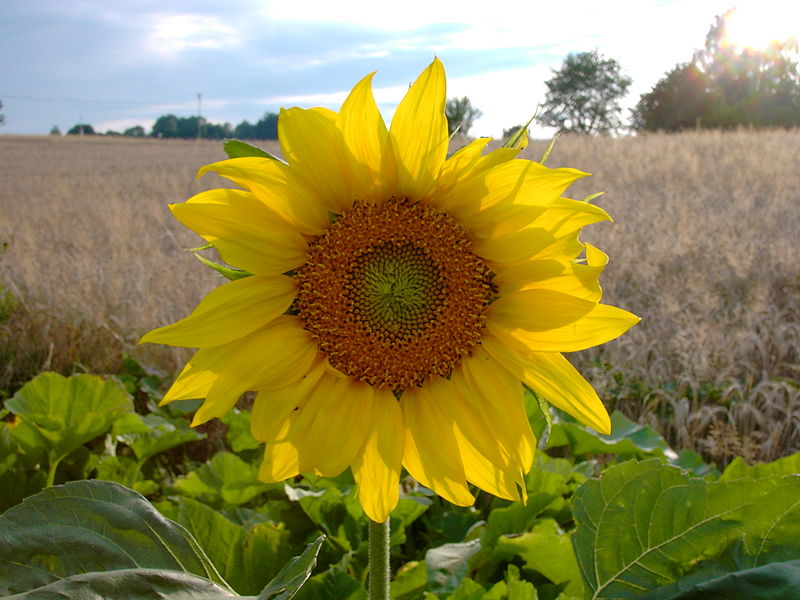 Another washout British summer is well under way, bringing with it the familiar procession of rained-off sporting events, damp barbecues and hand-wringing editorials. Yes, the only thing that sets my teeth on edge more than our bloody awful weather is reading the nonsensical ramblings of smug Guardian journalists, telling us how much we really love the rain.

Well perhaps Stuart Jeffries is just pretending to hate the incessant downpour, as he prepares to don his Vilebrequins for a long vacation at his Tuscan villa. But some of us just feel crushed as yet another summer fails to live up to our expectations of a three-month-long excursion into unalloyed hedonism. That’s why it’s good to escape into the world of the silver screen.

I’m not talking about the superhero fantasy action adventures that are now a staple of the summer blockbuster season. The Amazing Super-Man might be a Marvellous prospect to you, but I’m not that bothered about seeing Marc Webb’s reboot of the Spidey franchise or Christopher Nolan’s The Dark Knight Rises, both of which will crash-land here next month. I prefer the kind of cinematic fantasy that delves into the seemingly never-ending pleasure cruise that was the 60s, or takes place in a post-school, post-exam world of cheap beer and carefree adolescence.

For that vicarious summer experience you could just go straight to the Elvis Presley boxed set, mix yourself a pitcher of Blue Hawaiis and imbibe cinematic gems like Clambake and Girl Happy. But my favourite summer movies are not vacuous, franchise-led cinematic detritus, littering the beach with their wooden dialogue, pedestrian direction and phoned-in performances. Some of my choices don’t even have happy endings, because as we all know, pleasure sometimes comes at a high price.

A paean to the joys of cycling, Peter Yates’s freewheeling comedy drama also reminds us of the importance of being yourself. They may not have beaches in Bloomington, Indiana, but there’s always the quarry . . .

“The past is a foreign country: they do things differently there.” Well not that differently — it rains all over the opening credits of Joseph Losey’s masterful adaptation of LP Hartley’s novel. In the rising heat of a late Victorian summer, naive schoolboy Leo (Dominic Guard) holidays in Norfolk and falls under the spell of the sexually liberated Marian (Julie Christie).

This is how Austerity Britain looked when it was sun-baked, energised by a post-war community spirit and wrapped up in the cosy familiarity of a classic Ealing comedy. Forget about hosepipe bans: this is a world in which the gin flows freely and you can always tap into a nearby fire hydrant.

Teenager Joss Grey (Susannah York) finds that a summer in rural France in charge of her siblings is a heady mixture of gorgeous countryside, glorious freedom and rude awakenings.

Even an advertising genius like Don Draper would struggle to come up with a more perfect encapsulation of post-graduation “chillaxing” than this montage of a newly liberated Ben Braddock (Dustin Hoffman).

The perfect end-of-term kegger in mid-70s Texas would always have Foghat on the soundtrack, Richard Linklater in the director’s chair and a spirit of good-natured anarchy in the air. Summer has just begun.