Reasons to be Cheerful and Seasons in the Sun 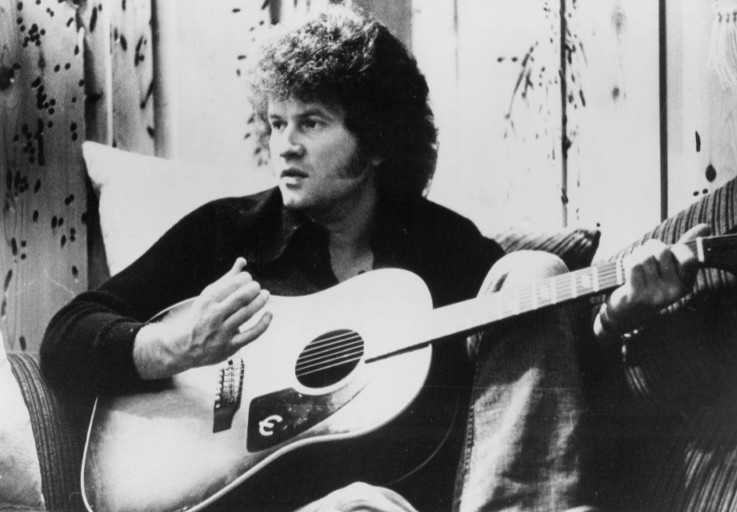 The Schadenfreude factor is a lot more fun than The X Factor – and it’s a Simon Cowell-free zone.

“The 70s are remembered as a golden age of pop music”, announced presenter Dominic Sandbrook in the final part of his BBC Two series, The 70s. But it was the immaculately coiffed figure of Margaret Thatcher and not the tonsorially challenging Phil Lynott who loomed largest over the final instalment, cunningly entitled “The Winner Takes It All 77-79”. This whistle-stop tour of our “offshore industrial slum” took in everything from utopian architecture, to Scotland’s 1978 World Cup debacle and the Winter of Discontent. There was also a lot of music.

Yes, please note my use of italics in the previous sentence, just in case you didn’t get the point. This tendency to over-emphasise certain words was an aspect of Dominic’s presenting style that became more irritating as the series (and the decade) wore on. My fellow blogger, Older than Elvis, has already voiced severe misgivings about this show’s dumbed-down and politically biased slant on recent history, which has provoked the usual mindless outpourings from the Twittersphere. I started out with a few reservations and by the end I had to agree with her conclusion that this series has been little more than “I love the 70s with a vaguely intellectual gloss”.

But The 70s hasn’t been all bad news. Last night’s references to widespread industrial action, 26 per cent interest rates and an 83 per cent top rate of tax are — to paraphrase Ian Dury — just three very good reasons to be cheerful about living in 2012. (It turns out that the Schadenfreude factor is a lot more fun than The X Factor and it’s a Simon Cowell-free zone.)

But it was the heavy-handed and over-literal use of music in this series that really made me smile. I was laughing out loud by the end of last night’s episode, and that’s not something I can say about BBC2 Two’s lame-duck Transatlantic sitcom, Episodes, which has returned for an undeserved and unnecessary second series.

There’s been so much music in The 70s, that you wonder why anyone bothered to schedule a further half hour of hits in Sounds of the 70s, the show that follows it. From episode one, Sandbrook’s thesis about the underlying malaise of the decade has been underscored at every point by some blindingly obvious selections from pop’s back catalogue.

Last night, as cuddly Dominic lamented the high-rise follies that blighted our inner cities you could hear the sound of Nick Lowe’s “I Love the Sound of Breaking Glass” playing in the background. Archive footage of Frank Bough at Nottingham’s notorious Hyson Green flats was scored to Rose Royce’s “Love Don’t Live Here Anymore”. Best of all, Terry Jacks’s maudlin 1974 hit “Seasons in the Sun” brought a tear to the eye as those unloved tower blocks finally got on the “wrong side of wrecking ball”.

The Jacks sob-fest aside, some of the music in this series has been great. Last night The Specials got a look in as Dominic explained the links between music and multiculturalism in our melting pot nation. A burst of Tim Buckley’s “Morning Glory” made episode two’s section on Anne and Mark’s wedding almost watchable and sent me rushing to find my Buckley compilation CD.

But the songs weren’t supposed to be the main event in The 70s. You may have disagreed with Sandbrook’s overwhelmingly negative portrayal of trade unions and the failure — apart from brief archive clips — to offer any alternative political viewpoint. But shouldn’t his argument have been allowed some breathing space? It’s very hard to focus on the content when someone keeps changing the record every three minutes.

The 70s was a big let-down and perhaps contributed to my decision not to attend a school reunion last weekend. I left North London Collegiate School in 1982 with three A Levels but not much in the way of self-confidence. Unwilling to commit to a mountain of reading and essay-writing I made a bad decision to give up studying history after just two weeks and took A Level Spanish instead. It probably seemed like the right thing to do at the time — like Britain voting in a Thatcher-led government on 3 May 1979.

My diary records that I, too, voted Conservative in our special school “poll” that day. If anyone can think of a suitable tune to illustrate my folly, please let me know!