Labour of Love: The History of the William Morris Society 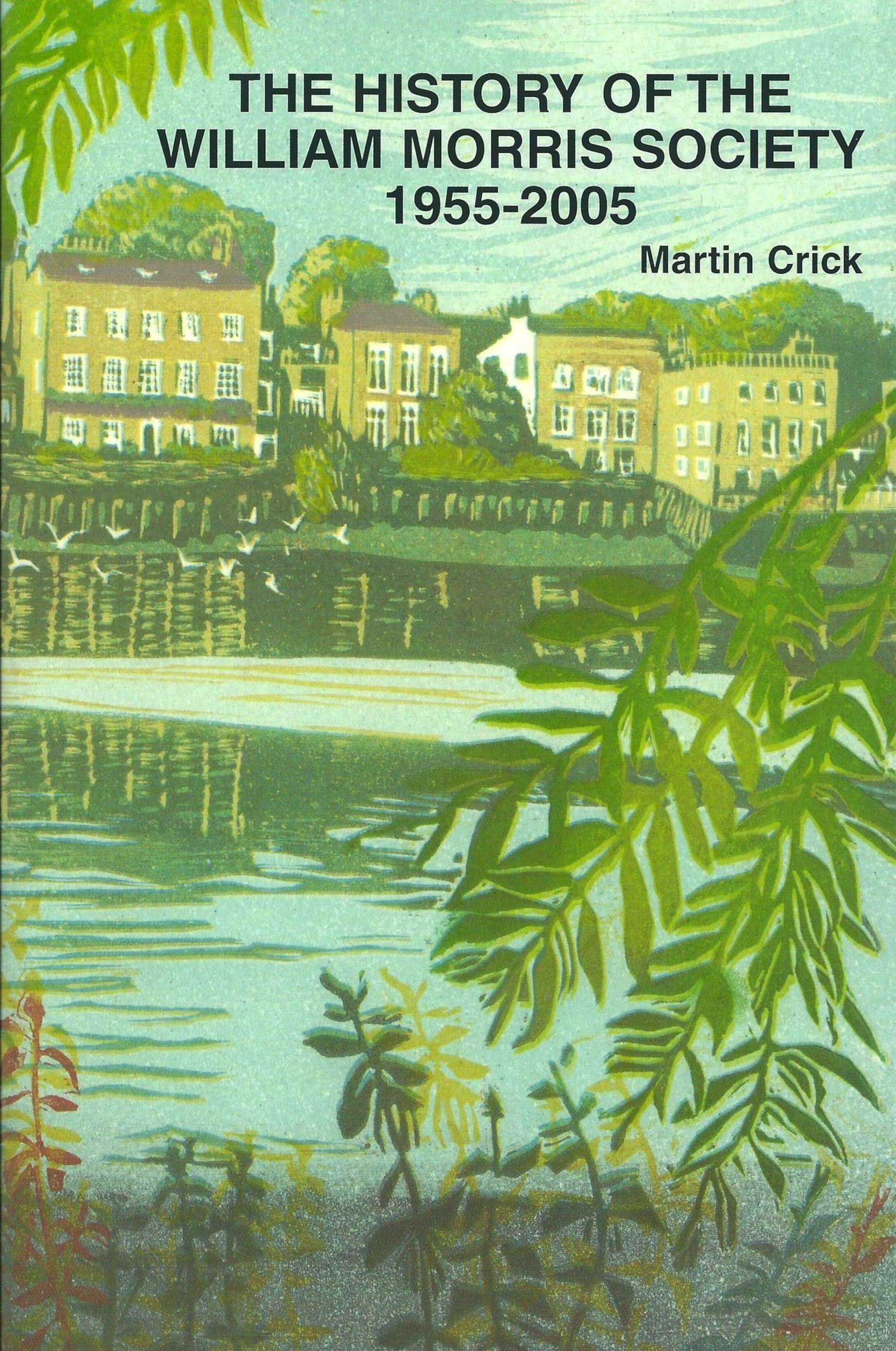 Martin Crick’s engaging and exhaustively researched account was only published in December 2011 — six years after the Society celebrated its 50th birthday. It says much about an organisation dedicated to one of the greatest Victorians that things have to be done well, or not at all. Other societies with limited funds might have settled for a pamphlet or a blog post. But the multi-faceted William Morris was, among other things, a printer, typographer and lover of beautiful books. So The History of the William Morris Society unfolds over 248 pages of smooth white paper, with a lovely cover illustration. 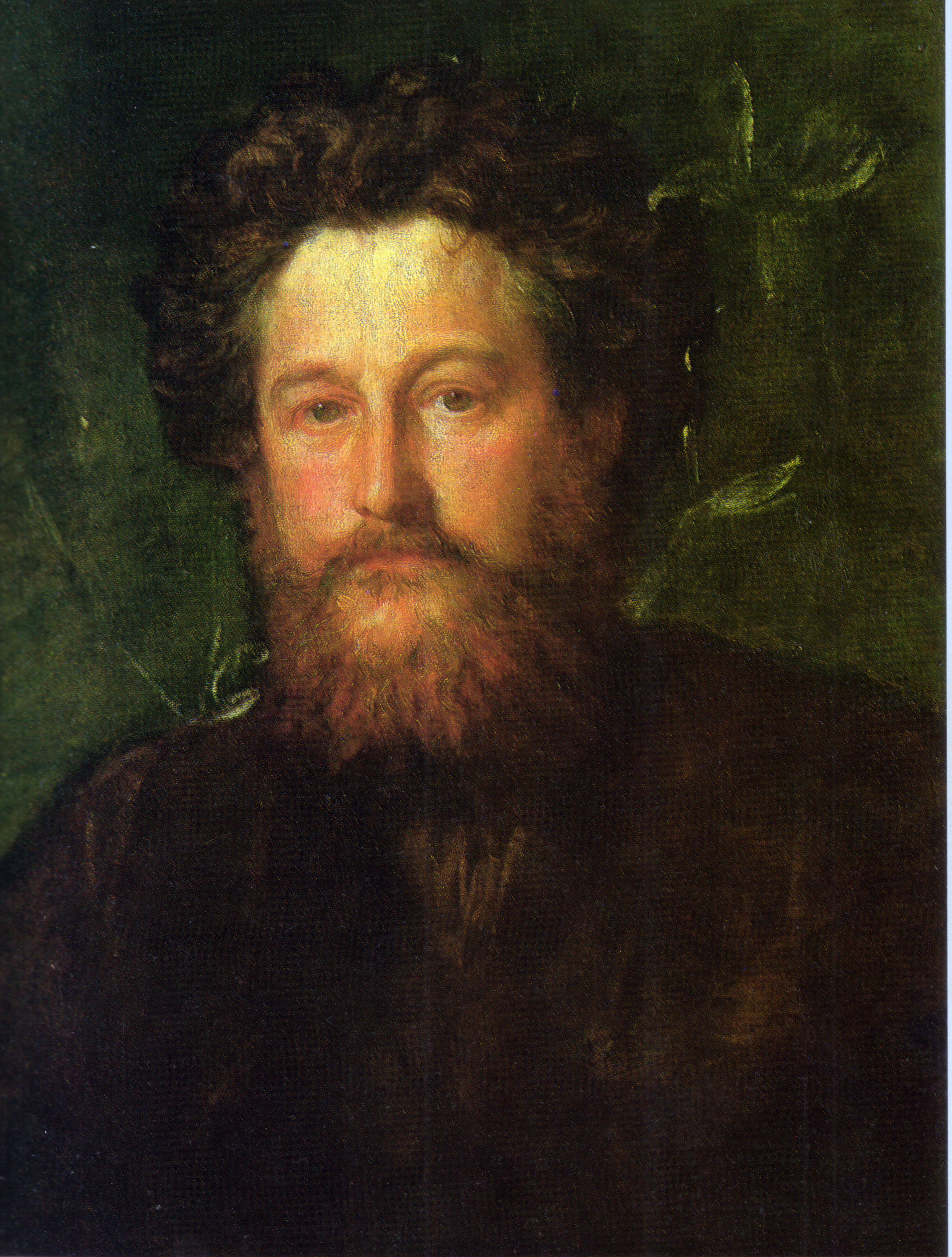 The impetus for founding the Society in the 1950s was a desire to liberate Morris from what Communist historian Robin Page Arnot called “bourgeois myth”. In the 1930s there was fierce debate over whether Morris was merely a “sentimental” Socialist or a man with revolutionary zeal. If you’re reading this now from the comfort of your Morris & Co. designed living room, you might wonder what all the fuss was about. Great wallpaper designs never go out of fashion, right?

Although the Society’s early pioneers included Communist architects like Graeme Shankland and John Kay, I think it’s fair to say that Crick’s book is dominated by personalities rather than left-wing politics. Over the past 50 years, the Society has attracted support from distinguished historians, publishers, writers and architects. Names like John Betjeman and Nikolaus Pevsner appear in these pages, along with that of Hollywood actress Faye Dunaway. (You’ll have to read the book to find out how the star of Bonnie and Clyde fits into this very English story.) Past Presidents of the Society include the typographer Stanley Morison; Morris’s secretary and executor Sir Sydney Cockerell; and Fiona MacCarthy, biographer of Morris, Edward Burne-Jones and the scandalous Eric Gill.

“It is difficult to overestimate the passionate feelings which the issue of Kelmscott House had aroused” writes Crick of the most controversial episode in the Society’s history. The Georgian house, situated near Hammersmith Bridge, was Morris’s final home and he died there on 3 October 1896. It was bequeathed to the Society in 1969, sparking a long-running dispute between the Committee and the Kelmscott House Trust that lasted into the 21st century.

The “Kelmscott House affair” was obviously painful for those Morrisians who were involved in deciding whether the Society could afford to retain all or part of the house and in what capacity. Some are unhappy that Crick’s research risks stirring up old controversies. I think he’s been respectful of all viewpoints. After all, who wants to read a book about people agreeing with each other?

I was surprised to find that Kelmscott House was at the centre of a social experiment during the 70s. It wasn’t quite on the scale of the BBC’s Iron Age village, but the short-lived William Morris Centre did bring academic endeavour and commune-style living to Hammersmith Mall. Crick describes the “bohemian atmosphere” that prevailed in Morris’s old home, as visiting research fellows (mainly from North America) occupied the freezing and dilapidated rooms. Interviews with some of the residents and quotes from a Household Journal of the period make this “hippy” era come alive.

The Society now employs a part-time curator at the Kelmscott House Museum, though volunteers still have a big role to play in its cultural activities and education programmes. I’m sure Morris wouldn’t have regarded the perpetuation of his work and ideas as “useless toil”. But with paid work at a premium now, I wonder what the leading light of the Arts and Crafts Movement have said about conscripted “volunteering” in shops like Poundland?

The History of the William Morris Society 1955-2005 is available for £15.00 plus p+p through the Society’s website and from selected bookshops.