Glad to be Gray 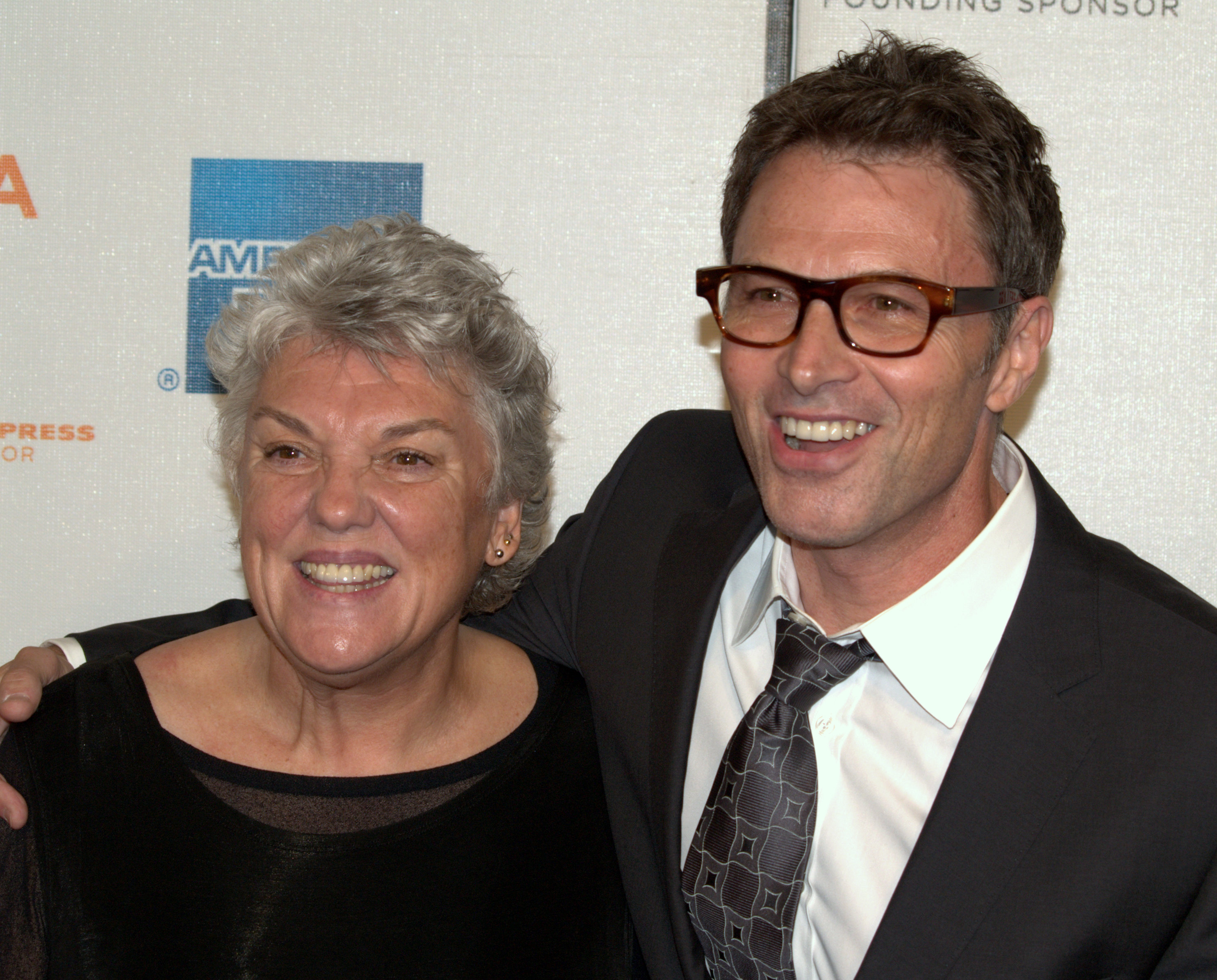 This year I’ve given myself an early Christmas present by (belatedly) installing the Firefox CommentBlocker Add-On. It cost nothing to download, and just a few seconds later the Comments sections on every site in my browser had disappeared — as if by magic. It was the unpleasant mix of sexist and ageist remarks under a Guardian article about actresses Tyne Daly and Sharon Gless that finally convinced me to take action.

The stars of the 80s cop show, Cagney & Lacey, are now in their mid-60s and both were pictured with short gray hair. Some readers were shocked by their appearance and felt they were barely recognisable from their crime-busting heyday. It appears that these self-righteous, feeble-minded misogynists can’t deal with the sight of a couple of ladies just looking their age. They’re so used to seeing “mature” actresses who have been Botoxed, “lifted” and collagen-boosted to within an inch of their lives, that Daly and Gless looked freakish.

A Guardian reader who goes by the name “hermionegingold”, kicked off the fun by writing:

“c&l look a little like ‘whatever happened to baby jane’
trouble is i can’t decide who is blanche & who is jane?”

Hilarious. This movie-literate wag (or do I mean wanker?) is comparing these two respected actresses with the mad old crones played by Bette David and Joan Crawford in Robert Aldrich’s 1962 psychological thriller. Presumably, if Gless was still blonde and Daly a brunette our anonymous commenter wouldn’t have felt moved to make such a demeaning remark. Choose to go gray and you’re automatically a target for vitriol.

I should have stopped reading there, because the level of debate was depressingly low for a “quality” newspaper. Some cretin who styles himself/herself “roastpudding” wrote: “Oh dear, age hasn’t been too kind.” Meanwhile, over at The Telegraph website, they’d juxtaposed mug shots from the show with a new picture of Daly and Gless in London. This prompted someone calling himself Iain Sanders to write “Christ what horrors they are now!”.

The popularity of trashy celebrity magazines and the Mail Online is a constant reminder of our warped perceptions about women’s looks. Any celebrity who’s overweight, underweight, hirsute or given to excessive perspiration must live in fear of being snapped, captioned and displayed for public ridicule.

The worst crime of all, though, is getting old. Last week The Mail captioned a black and white glamour shot of 31-year-old Pan Am star Christina Ricci “Natural beauty: Christina, whose appearance defies her years, is seen with smokey eyes, rouged cheeks and red lips.” I know we shouldn’t expect much from a Mail sub-editor (does such a person even exist?), but do they really believe that Ricci is well on her way to being a graying old hag?

Gray-haired people are grotesque and ridiculous. Just ask the creative geniuses who dreamed up the series of ads for Wonga.Com.

I saw one of these abominations wrapped around a programme on Channel 5 the other night and it made me want to put my fist through the TV. Here’s what the charmingly named AdTurds site had to say about this latest disturbing evidence of how we view the elderly.

I’m 48 and my hair has so far retained its natural colour, but it’s only a matter of time before I face a difficult choice. Should I go for a dye job, some expensive highlights, or perhaps a paper bag over my head? I wouldn’t want my appearance to cause offence to all those balding, paunchy misogynists out there.