Putt Up or Shut Up 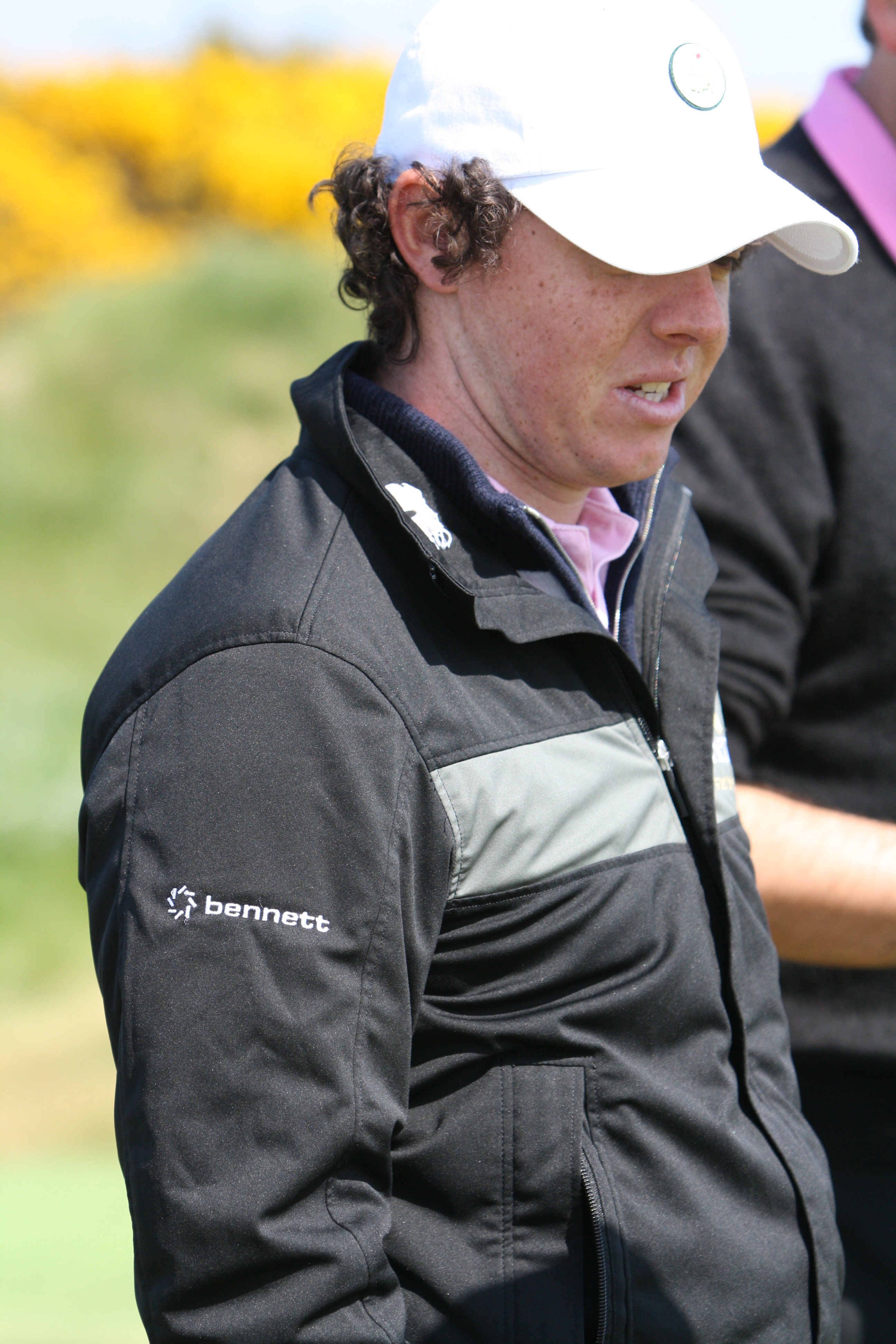 The sun is out, winter clothes are being cast to the four winds and all is right with the world. Well not for the British media hounds who spent most of last week working themselves into a frenzy about the prospect of golfer Rory McIlroy winning the Masters. But in the final round on Sunday McIlroy didn’t just wilt under pressure, he collapsed like a pack of cards, or whichever overworked metaphor you prefer to use. Into the breach stepped South African Charl Schwartzel, who reeled off four consecutive birdies to win his first Major.

Yesterday McIlroy was bravely declaring that he would get over his nightmare final round at the Masters. Of course there’s still plenty of time for the 21-year-old from Holywood — that’s in County Down, not California — to make his mark on the game. It may take considerably longer for our broadcasters and sports reporters to get over their boom and bust attitude towards covering big events. The story’s always the same: a plucky Brit (McIlroy, Murray) is going to ride into town and see off Federer, Woods or some other colossus of the modern era. When it goes wrong, as it did for Murray in the Australian Open, another rash of doom-laden headlines appears.

I thought I’d stumbled into a parallel universe last night when even Channel 4 News was getting in on the act, with an uninformative piece about “choking in sport”. Former table tennis player-turned-author Matthew Syed was wheeled in to provide his cogent assessment of McIlroy’s “horrific and humiliating” experience at Augusta. Now those are words that I’d expect to hear being lobbed in the direction of former Ivory Coast President Laurent Gbagbo, whose hubris has brought chaos and suffering to his country.

Call me pedantic, but with Japan’s unfolding nightmare still very much in the news, I don’t really need to be told about a golfing “meltdown” that amounts to nothing more serious than shooting an 80. One British newspaper is today claiming that this was “human drama that transcended golf”. (I think I may need to lie down in a darkened room to absorb the true idiocy of that statement.) Let’s look on the bright side: at least McIlroy kept his feet dry, unlike the ill-starred Jean Van De Velde at Carnoustie in 1999.

In a futile attempt to redress the karmic balance, I really would like to congratulate Schwartzel and Aussies Jason Day and Adam Scott, for making it such an exciting final round on Sunday. Leaving aside McIlroy’s travails, what most neutrals really want from the climactic session of a Major is a clutch of potential new winners and the sight of Tiger Woods mounting an assault on the top of the leaderboard. Sadly, I think I may be in a minority in wishing to see Tiger rehabilitated from his role as The Most Hated Man in Sport. It would appear that the former World Number 1’s main function now is to generate a whole new wave of journalistic Schadenfreude every time he steps onto the course.

Now I’m well aware that Woods hasn’t made good on his promise to improve his relations with the media. McIlroy managed a wan smile on the 18th green on Sunday, after he’d failed to hole a consolation birdie putt: I doubt Tiger would have mustered even a grimace. But I really don’t care whether his tally of mistresses outnumbers the 14 Majors he’s won so far. This isn’t a popularity contest and I don’t really understand why reporters think they have a right to be quite so judgmental and sanctimonious. Did he trample all over his vow of fidelity to the world’s press by getting it on with a waitress in a parking lot?

For The Guardian’s pompous chief sports writer Richard Williams, to be slating Woods yet again today is a disgrace. He’s never going to be loved the way that Nicklaus, Palmer and Ballesteros are: get over it. The story of the 2011 Masters could (and should) be that Tiger is getting back to a semblance of his old self and that he has plenty of new challengers to worry about.

Of course it’s not just Tiger’s empire that is under siege. Later today Chelsea travel to Old Trafford for the second leg of their Champions League quarter-final with Manchester United. The Londoners have a mountain to climb after losing 1-0 at home to United last week. It’s arguably the biggest game of the season so far for both clubs, but all I’m hearing is that Chelsea manager Carlo Ancelotti will be fired by owner Roman Abramovich if his team don’t win the tie.

As ever, football comes a poor second to fixating on which high-profile manager will be next for the chop. I just wish someone would turn the spotlight on the overgrown adolescents who spend their days in idle speculation about other people’s jobs. It’s a mug’s game.