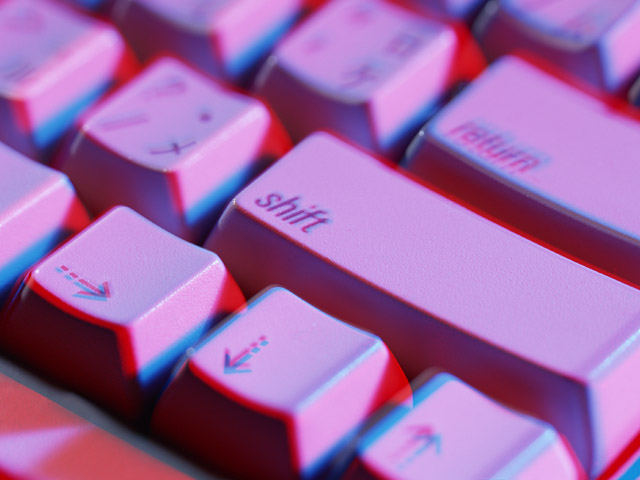 OK, let’s get a few things straight. Anyone who doesn’t like the sound of vuvuzelas is a joyless xenophobe who wants to crush the spirit of Africa just so they can watch the World Cup in peace. The British Government wouldn’t need to make cuts in public spending if all those greedy bankers just agreed to give up their mansions, yachts and gold-plated pensions. Female celebrities are all too fat, too thin, too wrinkly or guilty of embarrassing wardrobe choices.

These, I hasten to add, are not my opinions but some conclusions I’ve drawn from recent exposure to the Comments sections of several British newspapers. I don’t use the word “exposure” lightly here, because I think a Hazmat suit might be a sensible precaution against much of the bile being spewed out by the readers of some of our more highbrow periodicals. I may need to be inoculated — or even sedated.

If Bridget Jones was slaving over her diary now, I think she’d be fixating on more than just her intake of calories, booze and fags. Like me, she’d probably be cursing her inability to stay away from those areas of the online media most likely to cause elevated blood pressure and a gnawing despair about the literacy, manners and sanity of so many posters. And, as she tried to avoid clicking those annoying banner ads festooning The Independent website, Bridget might wonder how she could adjust her browser to avoid seeing who was putting the boot into Johann Hari or Yasmin Alibhai-Brown today. It would be enough to drive her back into the arms of dastardly Daniel Cleaver.

Gone are the days when readers had to sit down and write a letter to the editor if they disagreed strongly with the views expressed in their chosen newspaper. Even the rantings of “Disgusted of Tunbridge Wells” would have been filtered through the letters editor, whose job it was to bring order to the rambling prose and tidy up any embarrassing spelling mistakes. Not any more.

The growing trend of message boards that allow online readers to comment on features, blogs and news reports has fostered an instant gratification culture. Commentators are now questioning why those intent solely on venting their spleen and pursuing their own personal vendettas should be allowed to do so under the cloak of anonymity.

That’s right: the age of tweeting and trolling is not about saying something coherent. It’s all about firing the first shot in the never ending war of (misspelt) words. So just sign up, grab yourself an avatar — the dumber the better — and join the growing community of losers squabbling over a few megabytes of cyberspace.

You don’t need to go to the pub these days to pick a fight with a stranger. Check out this recent testy exchange between bumsandbingedrinking (yes, really) and savonarola over whether “Chill-out Bach” was really an appropriate choice of music for a BBC tennis montage. Actually, this is a relatively polite example, but it demonstrates the pomposity, smugness and insatiable need to be right that characterises these playground exchanges.

More startling is the growing contempt for professional journalists that is seeping through into the message boards. Yes, as a former sub-editor I find it irritating when a critic credits Gillian Anderson with winning a Bafta for Bleak House, when she was only nominated. Factual errors and inadequate research are common, but it doesn’t make me want to write in and tell the pros how much better I could do their job.

But, speaking as someone who recently published a piece on The Guardian’s Comment is Free section, what really grates is posters offering their own patronising take on your situation, or just slagging you off because they feel like it. I got off lightly this time, but I’d think twice before throwing myself to the jackals (or should that be jackasses?) of the online community.

Do big shot columnists like Barbara Ellen consider it a badge of honour to have their work dismissed as “rubbish” every week by readers? I am not a fan of the woman or her views, but I can’t help thinking that all the venom she attracts is part of the post-financial meltdown trend towards lashing out at anyone who earns more money than you do. Perhaps the experience is “satisfying” for the culprits, but that’s no reason to condone it.

I’d like to see more moderation in the future — both from the news organisations and the serial offenders who use message boards as a perverse form of therapy. Get a spell-checker and get a life.