Beyond the Valley of the Dolls: BVD is on DVD! 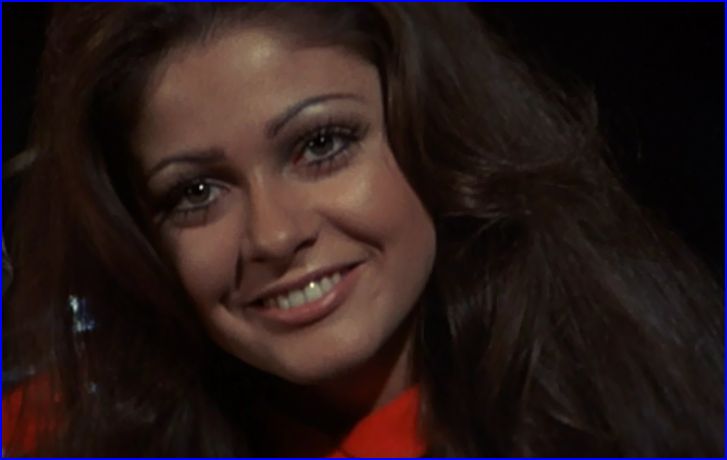 A delirious cocktail of satire, sex, music, murder and cod-Shakespearean dialogue, Russ Meyer’s cult classic is a blast from its pistol-in-the-mouth start to its tongue-in-cheek finish. Even if you’ve never seen a Meyer film and don’t share his predilection for buxom ladies with limited acting skills, the story of an all-girl rock group in Hollywood is, to quote one YouTube user “probably the most fun to be had in a film in the history of cinema”.

When Meyer, the king of low-budget skin flicks, teamed up with critic Roger Ebert in 1969 to write a sequel to author Jacqueline Susann’s Valley of the Dolls, the result was something rather different. Working with a Hollywood major for the first time, Meyer gave 20th Century-Fox the hit they wanted, but they also ended up with a major lawsuit involving Susann’s estate. But who cares? The original Dolls movie is certainly no masterpiece, while Meyer’s film is jaw-dropping both in its conceit and its execution. Here’s why: 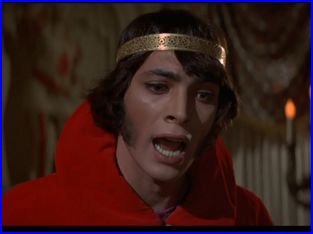 “You will drink the black sperm of my vengeance!”

Send Up!
To label BVD a guilty pleasure would be a disservice to Ebert’s brilliant script, the first of his three collaborations with Meyer. From the horny Ashley St Ives (Meyer’s soon-to-be wife Edy Williams) “You’re a groovy boy. I’d like to strap you on some time!”, to the deranged “Z-Man’s” declaration “You will drink the black sperm of my vengeance!”, the dialogue is consistently hilarious and quotable. Ebert freely admits that in satirising fashion, music and the world of showbiz in general, their approach was more generic than specific. So when “Z-Man” beseeches a reveller to “get thine ass in gear”, you’re not wondering whether this is really based on legendary producer Phil Spector, just marvelling at how literate an exploitation movie can be.

The Naked Camera
The plot may be pure exploitation but Meyer really cared about how his movies looked and sounded. A cinematographer in his own right (though Fred J Koenekamp was his DoP here), Meyer did much more than just train his lens on his well-endowed leading ladies. Check out the dazzling montage of LA at the beginning of the movie, interspersed with intriguing glimpses of future mayhem.

Motor Psycho
Only months after the horrific murder of Valley of the Dolls star Sharon Tate by followers of Charles Manson, Ebert and Meyer elected to bookend their movie with some horrific, yet disturbingly comic scenes of slaughter at a Malibu beach house. You’ll be cheering at the sight of a negligee-clad Cynthia Myers running for her life – only to run into a bullet – and “Z-Man” delivering the coup de grâce to a cowering Lance as the Fox fanfare rings out. Sometimes bad taste is just too good to resist.

In the Long Run
Meyer died in 2004, but his presence looms large on the 2-disc DVD that was released in 2007. With commentaries from Ebert and members of the cast (including Read and Myers), featurettes and screen tests, this package is as good as anything I’ve seen in the much-vaunted Criterion Collection. Among the many highlights is the focus on the film’s original music, written mainly by Stu Phillips, with additional contributions from psychedelic rockers Strawberry Alarm Clock. The girls do a great job lip-synching to Lynn Carey’s booming vocals, but it’s the sheer variety and ingenuity of Phillips’s music cues that put the seal of greatness on what Ebert has dubbed “the first rock horror exploitation musical”.