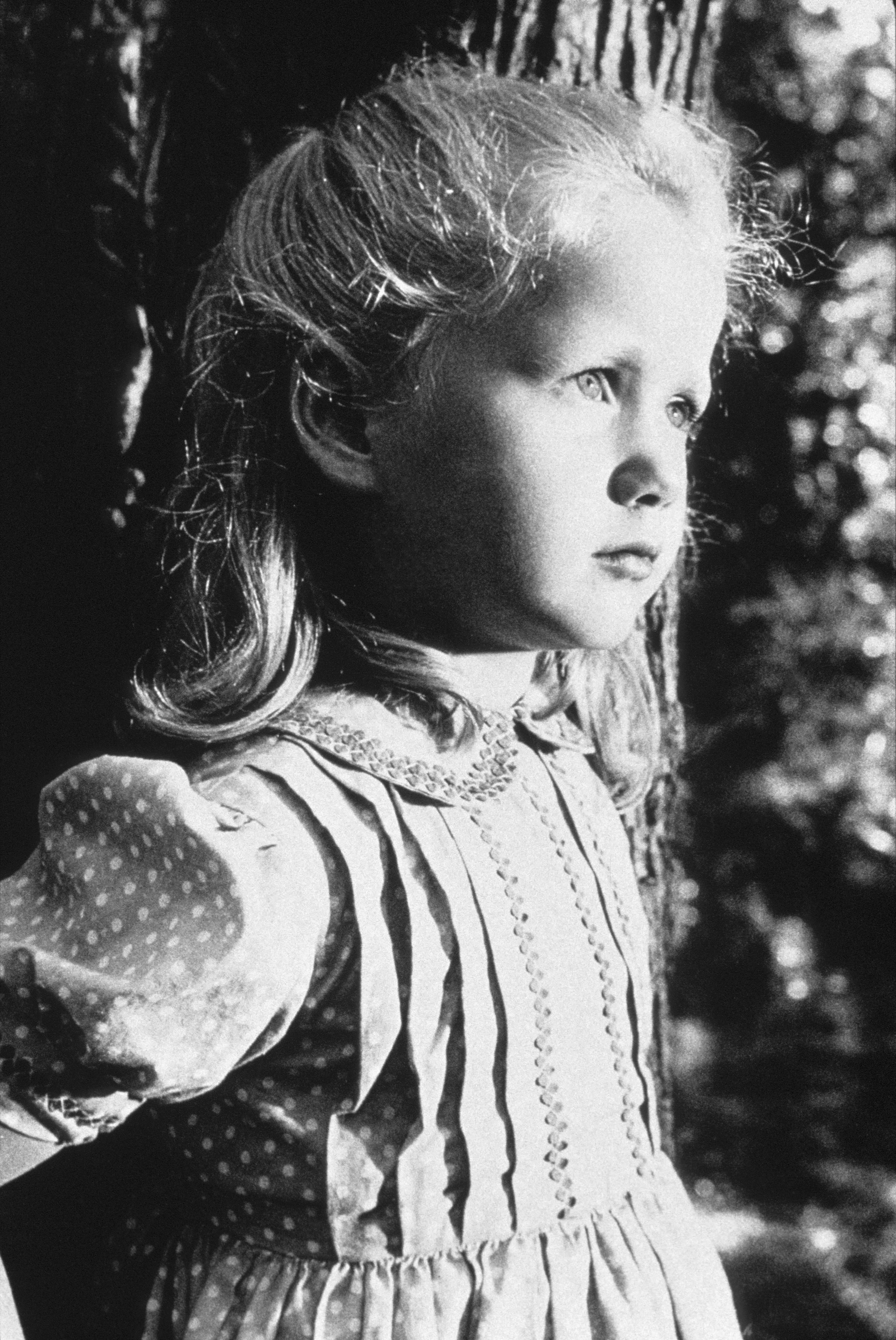 Animal lovers will be moved to tears by the opening of René Clément’s World War II drama, Forbidden Games (Jeux Interdits). As terrified families flee Paris during the summer of 1940, adorable six-year-old Paulette (Brigitte Fossey) and her parents are caught in the Nazi air bombardment. Amidst the chaos and terror Paulette is orphaned and her beloved dog, Jock, dies in her arms. Unable to grasp the enormity of her loss, the child tries to retrieve the dog’s tiny corpse from the river, as though life can still be salvaged from this day of doom.

Her saviour appears, in the shape of Michel Dollé (Georges Poujouly), youngest child of a farming family. They may be a bit rough and ready, but Michel’s mum and dad (played by Lucien Hubert and Suzanne Courtal) give the dainty Paulette a warm welcome. She does turn her nose up, though, at a glass of milk topped off with a dead fly. Together, these kids find their own way to deal with the unfathomability of death, by creating a makeshift animal cemetery in a nearby mill. But in his eagerness to please Paulette, Michel violates the rituals of burial and religious observance that sustain both his family and the wider community.

With its morbid subject matter and a haunting guitar theme by Narciso Yepes, I was worried that Forbidden Games might be a grim watch. Nothing could be further from the truth. Clément and his co-writers bring humour and vivid characterisation into the domestic world of the Dollés, which helps to balance the drudgery and tragedy of lives blighted by war. Those qualities are exemplified in the sequence where Michel’s brother, Georges, lies on his deathbed after being kicked by a horse. Though the patient is clearly beyond the reach of either prayer or medicine, Mme Dollé pins her hopes on the healing powers of laxative. Meanwhile, the hungry Michel attempts to summon divine intervention, but like the foraging mouse his mind is really on a loaf of bread that’s just inches away.

A long-running feud between the Dollés and the neighbouring Gouards forms the subplot, with Michel’s sister Berthe romancing deserter Francis (Amédée). But while that relationship is played mainly for comedy, it’s the bond between the worldly Michel and the innocent Paulette that gives this film emotional weight. The 12-year-old Michel eagerly assumes the role of educator and procurer of small animal corpses and crosses for their graves. He’s astonished by her lack of religious knowledge, when she fails to identify the figure of Jesus on a crucifix. Yet Michel’s own education is undercut by superstition, as he reveals his fear of being grabbed by the dead if he enters a graveyard at night.

Georges Poujouly and Brigitte Fossey inhabit their roles here so fearlessly that it doesn’t seem as though they are acting. At times Clément’s direction is very precise – the traumatised Paulette instinctively touches her dead mother’s face before comparing it with her own, still-warm flesh. Yet these young actors aren’t overburdened with sentimental dialogue or the allegorical elements of a story about childhood tainted by war. I particularly liked Paulette’s blunt reaction to Michel’s gift of three crosses purloined from his brother’s funeral – “They’re awful!”

Forbidden Games initially met with a mixed reaction from French critics and was refused entry to the official competition at the 1952 Cannes Film Festival. But it went on to win an Oscar and a Bafta, as well as the Golden Lion at the Venice Film Festival. While I wouldn’t label Clément’s movie anti-religious, it’s not reverential either. Luis Buñuel would have revelled in a plot that culminates in acts of wholesale vandalism in a churchyard; Clément shines a light on the foibles of these villagers but he doesn’t mock them.

In the documentary that accompanies this DVD, Brigitte Fossey speaks warmly about her experience working with Clément and how she craved the attention of co-star Poujouly. Laurence Badie, who played Berthe, is a lot less affectionate on the subject of her love scenes with Amédée. 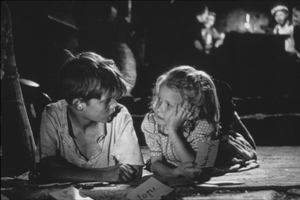