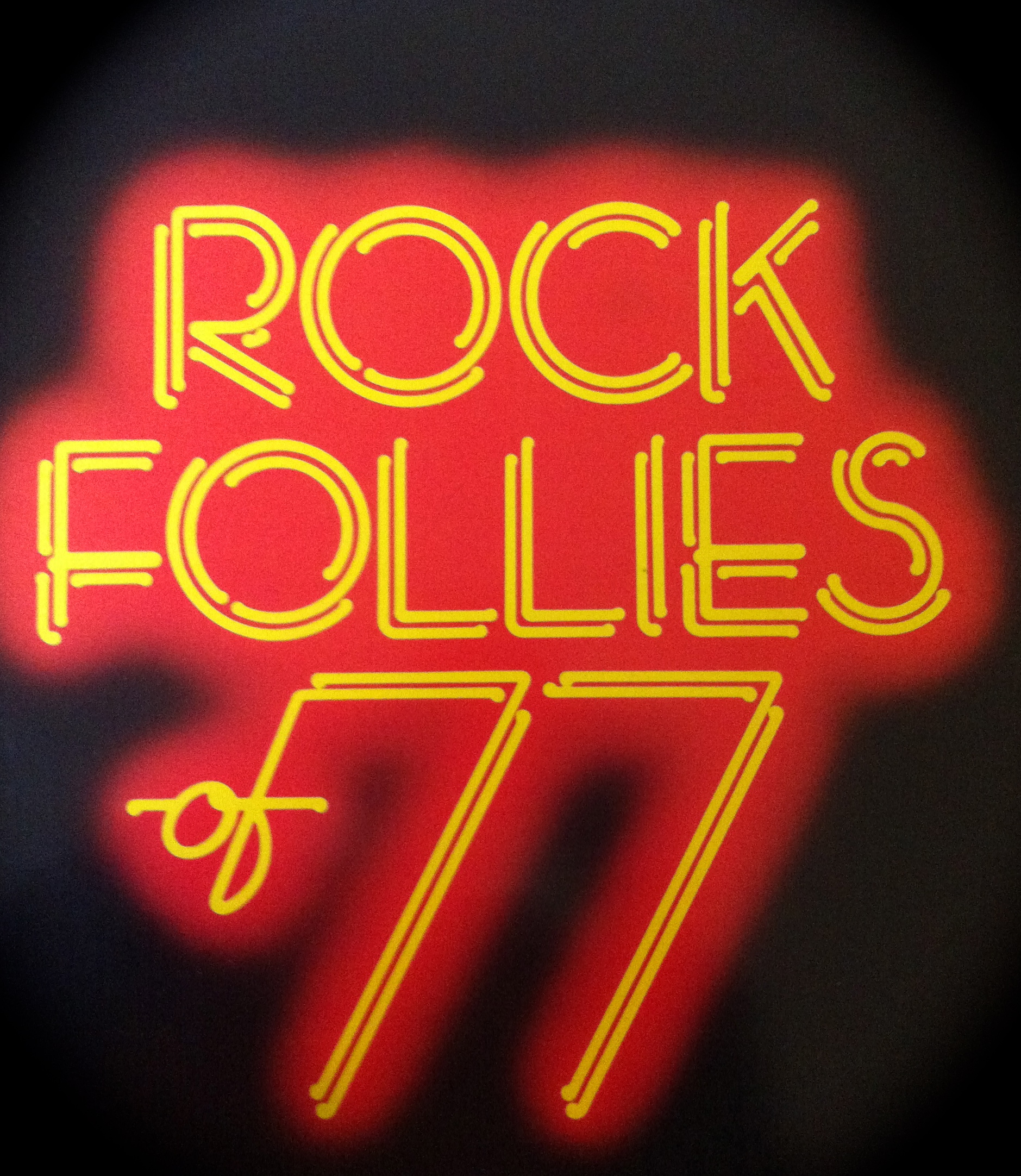 One day in the distant future, the BBC will not be run by people who are hopelessly in thrall to their 1970s childhood. (This may be around the same time that Noel Edmonds faces his own “Deal or No Deal” dilemma at the Pearly Gates.) Until then, we can all enjoy the weekly parade of excruciatingly bad music and appalling fashion that is Top of the Pops 1977.

I was 13 for most of 1977 and, to borrow a phrase from man of the moment Charles Dickens, “It was the best of times, it was the worst of times.” I had my first trip to Wimbledon, in what was the tournament’s centenary year, and was instantly smitten with the charismatic John McEnroe and his headband. But my favourite TV show, Rock Follies of ’77, fell victim to a strike that took it off the air for months. While the fictional girl group led by Julie Covington was cruelly silenced by industrial action, a genuine rock legend suffered an even more ignominious fate. Elvis Presley “the King” was found dead in his bathroom on 16 August 1977.

I didn’t even have access to The National Enquirer 35 years ago — let alone the wonders of the World Wide Web — so most of the tawdry details of Elvis’s demise went right over my head. (Just try Googling “Elvis Presley toilet death”, if you really want to know more.) But no teenage pop fan could avoid “Way Down”, the corpulent crooner’s posthumous UK number one, which hit the top of the chart at the end of August and stayed there for five weeks.

“Way Down” is no “Jailhouse Rock”, but Layng Martine Jr’s composition is a work of genius compared with much of the aural detritus that dominated the UK singles chart that year. Unfortunately, it will be months before the 2012 cycle of ToTP 77 reaches “Way Down”. By that time we will once again have plumbed the depths of Kenny Rogers’s “Lucille”, Hot Chocolate’s “So You Win Again” and — worst of all — Brotherhood of Man’s “Angelo”.

I’ll have to come clean here and admit that I bought the single of Manhattan Transfer’s “Chanson d’Amour”, which was number one for three weeks in 1977. I also bought the Rock Follies single “OK?” and later the soundtrack album for the series. But never, in those years of raging hormones, intermittent skin problems and fluctuating tastes, did I ever contemplate spending my pocket money on a record by Brotherhood of Man. They were utter shite then, and a combination of (misplaced) nostalgia and my declining faculties has not changed this fact.

Brotherhood of Man were Britain’s (sorry, I mean the United Kingdom’s) lame attempt to beat the poptastic Swedish quartet ABBA at their own game. Four years after ABBA rocked Brighton with their Eurovision-winning “Waterloo”, Brotherhood of Man took the prize with the emetic “Save Your Kisses for Me”. If only they’d stopped there . . .

While ABBA weren’t exactly hip in their heyday, at least they had some well-constructed pop tunes to take your mind off the fact that Bjorn and Benny had great faces for radio. (No, I never got what all the fuss was about with Agnetha’s well-publicised rear.) “Dancing Queen” is a great pop song; “Angelo” is a none-too-convincing attempt to capitalise on the success of ABBA’s similarly named “Fernando”. I used to think Noel Gallagher’s lyrics were doggerel, until I remembered this:

Long ago, high on a mountain in Mexico
Lived a young shepherd boy, Angelo
Who met a young girl and he loved her so

But if there’s one thing I’ve learned from revisiting Top of the Pops 1977, it is that Brotherhood of Man were merely the tip of a very large musical iceberg, laced with a high proportion of sucrose. (I’m not sure whether that metaphor works, but I’m going with it anyway.) While albums like Steely Dan’s Aja, Bob Marley’s Exodus and the Sex Pistols’ Never Mind the Bollocks . . . were all released in 1977, Top of the Pops 1977 found room for gems like “Jack in the Box” by the Moments. I warn you: watching this clip may seriously damage your mental health.

The best thing about Top of the Pops 1977 is that you can switch it off and enjoy any music you like — courtesy of YouTube or your own extensive collection of downloads, CDs or (if you must) mouldering vinyl. Your listening pleasure is no longer dictated by cretins like Tony Blackburn and Dave Lee Travis.

If you do watch, I recommend keeping one finger on the mute button and a close eye on the programme’s unofficial Twitter feed (@TOTP1978). It almost makes you forget how bad the music was.