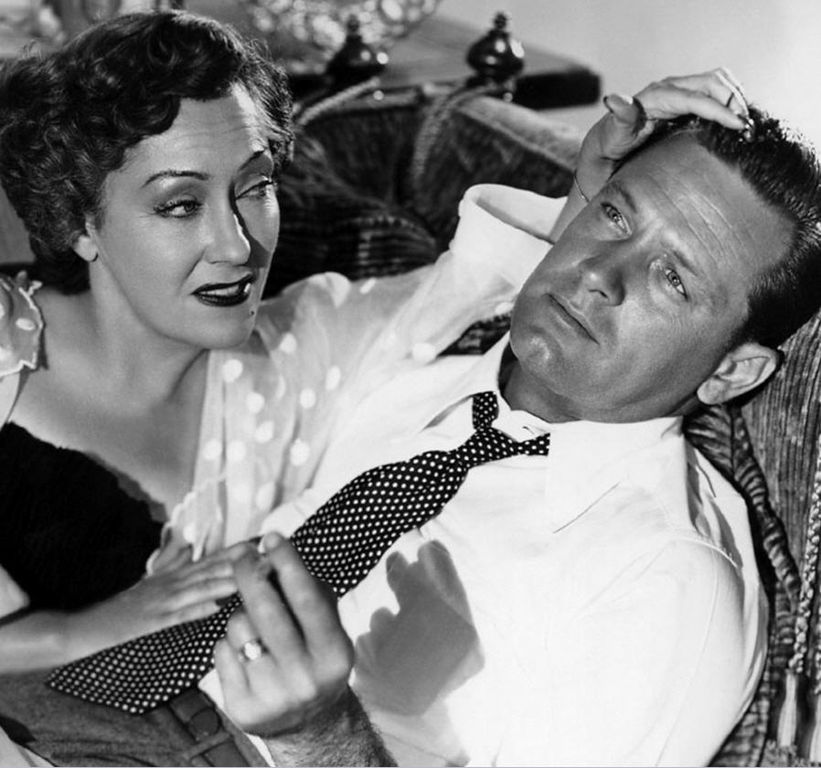 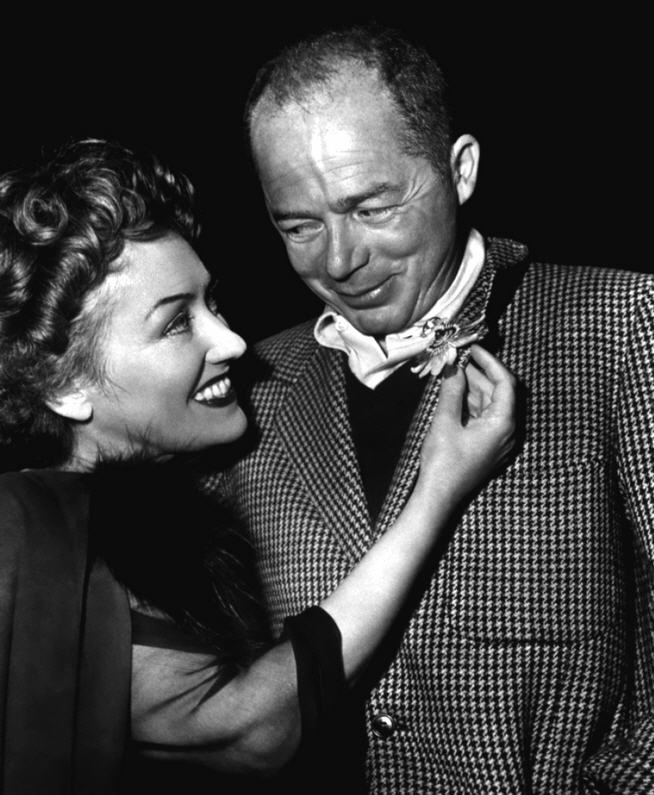 You must remember this. For me the love affair with movies began with Humphrey Bogart and Lauren Bacall and a world of smoke, cynicism and smouldering looks. I discovered a copy of Joe Hyams’ biography, Bogart and Bacall, while I was working at my local library around 1980. Obsessing over Hollywood’s most famous May-December romance soon led me to the black and white movies of the 40s, and many late nights watching Hawks, Huston, Curtiz and Billy Wilder.

I don’t know exactly when I first saw Wilder’s Sunset Blvd., but it was about 30 years ago and I have revisited it regularly. The film was significant because for the first time I felt a strong connection with the director rather than the stars of the film. I’d already seen some of Wilder’s comedies, but Gloria Swanson and William Holden weren’t familiar faces in the way that Jack Lemmon and Walter Matthau were. So I didn’t grasp the cruel irony of casting a real star of the silent era in the role of the deluded Norma Desmond, or turning “Golden Boy” William Holden into her gigolo.

I came to Sunset Blvd. at a time when I’d already begun to immerse myself in film noir. Wilder and his co-writers Charles Bracket and DM Marshman Jr were using many of the tropes of that genre — voiceover, flashback, a femme fatale and an increasingly desperate antihero. But clearly this wasn’t a conventional crime yarn in the mould of the peerless Double Indemnity. It does begin with a corpse floating in a swimming pool, but if Holden’s Joe Gillis is guilty of anything here, it is offences against screenwriting.

In the early 80s I pored over William Bayer’s The Great Movies, a contentious and now very dated selection of 60 films from the history of cinema. Categories like “Cinema of Personal Expression” went a bit over my head at the time, but I was drawn to the section on “Films About Films”. Sunset Blvd. is listed there, along with All About Eve, The Bad and the Beautiful, Contempt and 8 1/2. I was desperate to see all of them. I may not have known Erich von Stroheim from Cecil B De Mille, but I did grasp that Wilder’s take on the movie industry was replete with what Bayer calls “self-hatred and cynicism”. As a teenager I found those qualities much more appealing than sentimentality or Technicolor glamour.

Even if you know nothing about movie history Sunset Blvd. is a compelling, witty and sometimes macabre cautionary tale about an “Ordinary Joe” who can’t catch a break. But it acquires additional resonance for budding cinephiles prepared to do a little research. Wilder’s lacerating vision of the Hollywood Dream Factory is even starker when you know that von Stroheim, who plays Norma’s butler, directed Swanson in films like Queen Kelly and The Wedding March. Then there are those “waxworks” from the silent era who play bridge with Norma — including the “Great Stone Face” himself, Buster Keaton.

Sunset Blvd. has continued to fascinate and educate me because in some ways it feels like an underrated film. I know that’s an odd thing to say about a title that was made by a major studio (Paramount), picked up three Oscars, and has enjoyed numerous re-releases and retrospectives. But it was Joseph L Mankiewicz’s All About Eve that beat Wilder’s film to the biggest prizes at the 1951 Academy Awards. The bitchy drama about a Broadway star (Bette Davis) who is outmanoeuvred by a younger rival (Anne Baxter), garnered a record 14 nominations and won six awards, including best picture.

It’s probably taken me 30 years ago to appreciate how wrong those Oscar voters were. While Mankiewicz’s film has a sparkling screenplay and some memorable set pieces it is not, in my view, a great piece of cinema. Sunset Blvd. boasts magnificent photography by John F Seitz, with Franz Waxman’s eerie score enhancing the otherworldly mood that hangs over Norma’s decaying mansion. But that claustrophobia is relieved by scenes in which Joe romances Betty and Norma makes a futile trip back to the Studio. Though we know it is building towards a tragic ending, Sunset Blvd. maintains an element of suspense, right up until Norma’s dramatic final descent into madness.

Billy Wilder made great films before and after Sunset Blvd. and one — Ace in the Hole — that is arguably even more cynical. But this is the one that really piqued my interest in cinema and made me want to watch it again and again.