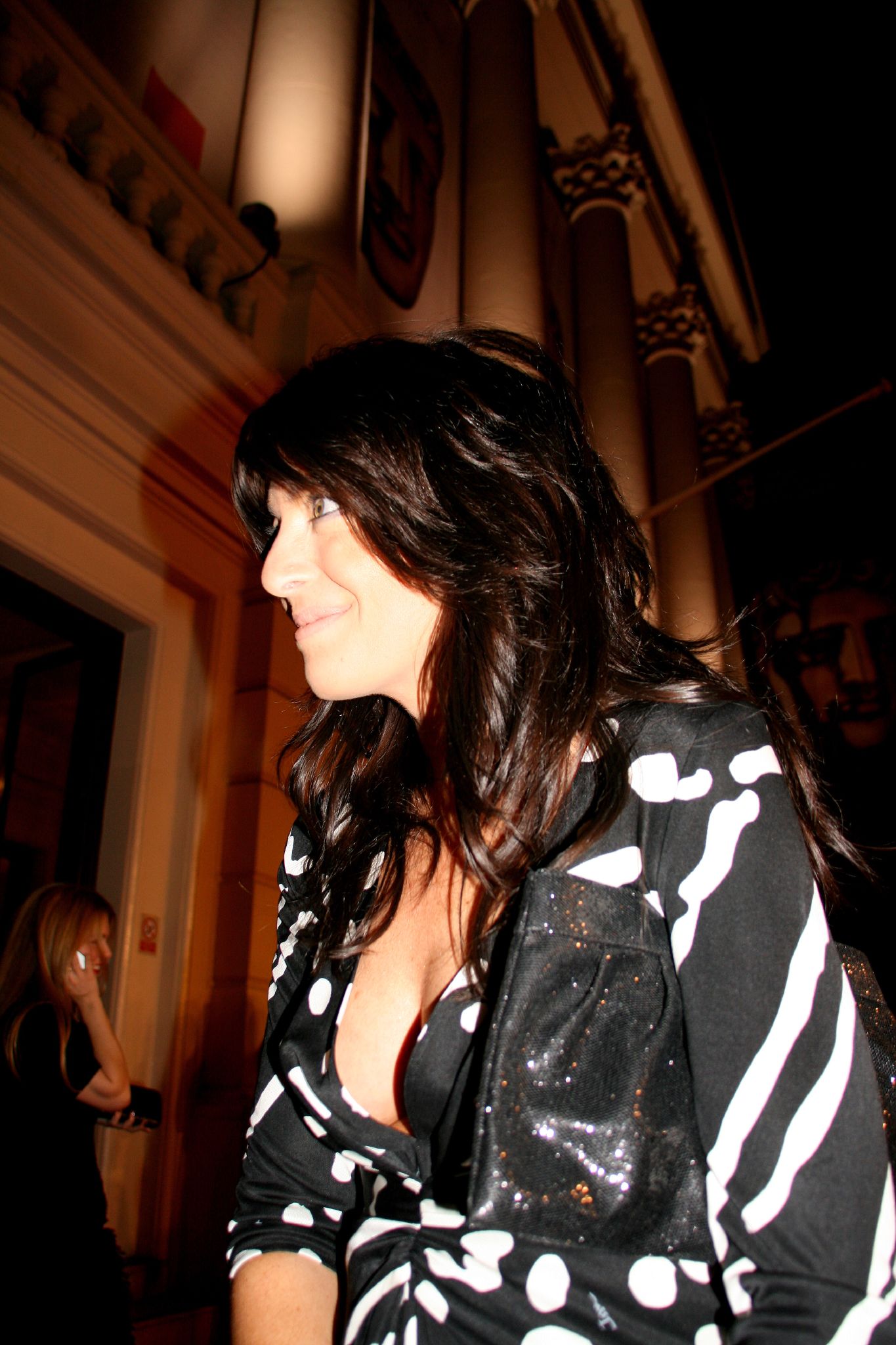 Before a recent press screening at the 55th BFI London Film Festival, one critic was moaning about the lack of good film programmes on TV. He seemed particularly incensed about the timing of BBC1’s long-running Film 2011, dismissing Claudia Winkleman as “that stupid woman who doesn’t know anything about films”. Now Claudia is no Pauline Kael, but I’m willing to bet she’s a hell of a lot more fragrant than my anonymous whinger (Mr B.O.), who hasn’t yet embraced the joys of deodorant. She’s also less geeky, hectoring and opinionated than many of her male counterparts. She’s not called Mark, either.

For me Mark Cousins and Mark Kermode represent the best — and the worst — of serious film criticism on British TV and radio. Neither of them is mainstream enough for a show like Film 2011 (or Film 2012 as it will be from January) and the lilting tones of “Whispering” Mark Cousins would probably have irate viewers jamming the BBC switchboard.

Kermode shares a weekly film slot on BBC Radio 5 Live with Simon Mayo — the imaginatively titled Kermode and Mayo’s Film Review. If you go to the website you’ll see that Kermode is looking particularly supercilious. His expression seems to say “My opinions are the only ones that count.”

I’m being a little unfair, because the Kermode/Mayo double act does give airtime to listeners’ opinions, and last week Mark even complimented one amateur reviewer on his well-reasoned argument. But Kermode does love the sound of his voice and if spouting opinions loudly was an Olympic sport he’d be right up there with Sir Steve Redgrave in the medals table.

During a recent appearance on BBC2’s The Culture Show, Kermode conducted what seemed to me to be an utterly pointless interview with Lars von Trier. After informing us in the preamble that he likes some of the motormouth Dane’s films but hates others (including Breaking the Waves) he then gave Lars a bit of a ticking off about his notorious Nazi comment at this year’s Cannes Film Festival. That was about it, really. I didn’t learn much about Melancholia and it seemed the interview was chiefly about making the director aware of Kermode’s highly important judgments. It was just an ego trip for Mark Kermode — a bit like his alternative Oscars, the Kermode Awards.

Mr B.O.’s disdain for film coverage on TV makes me wonder whether he’s caught any of Mark Cousins’ More4 series, The Story of Film: an Odyssey . I’ve recorded several episodes, though so far I’ve only watched one. But on the basis of that one programme I have to say this is an ambitious and very well-written documentary that’s streets ahead of the usual personality-driven rubbish. We hear Cousins’ carefully crafted epigrams about how cinema developed through the decades and across continents. Crucially, though, we don’t see him. This is a history of the technique, philosophy and sheer ambition of international film-makers: it isn’t yet another trawl through the cult of celebrity.

Film critics are a necessary evil. You need just enough of their opinions to stop you wasting valuable time and money on irredeemably awful shit like Fernando Meirelles’ 360, which I have sworn never to watch on any screen of any size. On the other hand, hearing Mark Kermode holding forth about the evils of 3-D is just boring. I might agree with his views, but his relentless need to ram those opinions down our throats 24/7 makes me want to switch off.