Letting the Side Down 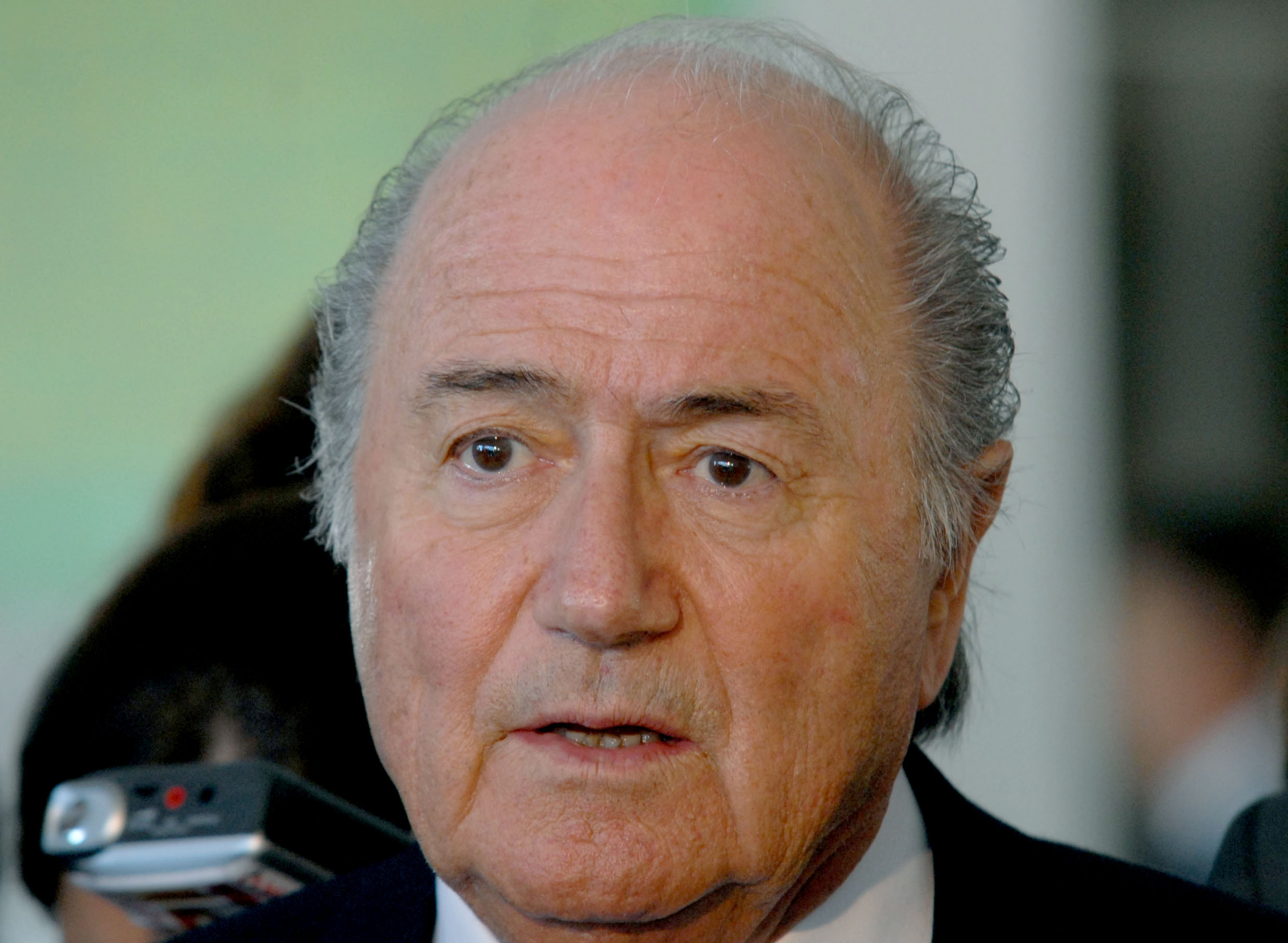 The only thing that sustains England football fans through another long, dark night of the soul is their collective disdain for whoever happens to be coaching the team.

Tonight the BBC will mark another year of sporting endeavour by handing out the gongs at its Sports Personality of the Year bash. More to the point, it will constitute hours and hours of cheap(ish) television, in which a panoply of BBC presenters can make their case for hanging on to their jobs for another 12 months.

Guardian columnist Barney Ronay reminds us that the main purpose of this event these days seems to be to reignite the debate about what is and is not a sport. That’s because one of the 10 nominees for SPOTY 2010 (cool acronym, isn’t it?) is none other than darts legend, Phil “the Power” Taylor, winner of 15 World Championships.

Not so long ago I had some unkind words to say about the non-sport that is snooker, and the puerile antics of bad boy Ronnie O’Sullivan. But I’m not going to get stuck into darts here, because though it lacks the nuances and pretensions of snooker, I think modern society would be poorer without it.

Mr Ronay makes the point that SPOTY fulfils the much-needed function of making us all angry. “It engenders a great, seething fury” when dull-witted viewers, drunk on power after months of talent-show polls, decide to give the prize to Zara Phillips, as they did in 2006. As though the Royal family didn’t have enough undeserved titles already.

But this is where darts really comes into its own as a form of therapy. Long before sports fans were able to vent their spleen (anonymously) on internet message boards, there was the simple but effective panacea of a dartboard, a set of arrows and a picture of the team or individual you wanted to target. As critics of darts never fail to mention, you can excel at this cheap form of anger management even if you’ve never been anywhere near a gym in your life.

There have been some great sporting achievements this year — notably Chelsea’s league/cup double, Rafa’s three Grand Slams and Europe’s triumph in the Ryder Cup. But let’s not dwell on the successes. For my end of year countdown, I’d like to honour the great sport of darts by nominating the stars, managers and administrators whose misdeeds make them most worthy of an arrow up the hooter.

Sepp Blatter
After what has been an annus horribilis for home soccer fans, it’s comforting for the British media to be able to lay most of the blame at the door of Fifa President, Joseph S Blatter. I think even Joseph Stalin would have struggled to get worse press this year than the man who so cruelly torpedoed England’s hopes of landing the 2018 World Cup and then laughed in our faces. Let’s not forget, Frank Lampard’s disallowed goal against Germany in this year’s tournament was all the fault of that Luddite Blatter, too. With goal-line technology in place, England would have been winners, wouldn’t they?

Not content with humiliating the Holy Trinity of David Beckham, David Cameron and Prince William, Blatter’s been busy cultivating a whole new set of enemies this week. Referring to the issues facing gay fans at the 2022 World Cup in Qatar, Blatter joked that they should “refrain from any sexual activities”. On second thoughts, I don’t think it’s Blatter’s face we want to see on that dartboard . . .

Wayne Rooney
What is it with the Manchester United and England striker? He’s serially unfaithful to his lovely wife, Coleen, and he appears to regard both team-mates and supporters with something bordering on contempt. Greedy, disloyal and priapic footballers are, of course, two a penny in the Premier League. Heinz might have seen fit to honour Chelsea captain John Terry last year, but he’s gone from hero to zero in many people’s eyes. Rooney’s many misjudgments include (apparently) lambasting his own club for its “lack of ambition” and being prepared to jump ship and join the hated Manchester City.

Was any of this true? Well, Wazza may have missed from the penalty spot against Arsenal this week, but he did score himself a lucrative new five-year deal at Manchester United. He still looks like Shrek, though.

Alberto Contador
When in doubt, blame it on the dodgy steak. Spaniard Contador tested positive for clenbuterol during his victory in the Tour de France — his third triumph in the blue riband event. His credentials as a true sporting hero had already been questioned after he failed to stop when his closest rival Andy Schleck had a spot of mechanical trouble on Stage 15. This latest sorry episode in cycling’s tarnished history looks set to end in the Court of Arbitration for Sport, but Contador’s real crime lies in sullying the name of Spanish sport in what had otherwise been a glorious summer.

The Pakistan cricket team
Those fearless truth-seekers at The News of the World put a bomb under this summer’s test series between England and Pakistan, with allegations over spot-fixing. Pakistan bowlers Mohammad Asif and Mohammad Amir were accused of monkeying around and delivering deliberate no-balls during the 4th Test at Lord’s. Captain Salman Butt was also implicated in a scandal that seemed longer and even more boring that the Isner vs Mahut snore-fest at Wimbledon.

I don’t know whether allegations of corruption in the Pakistan team will ever be substantiated, but I do blame them for allowing those scumbags at The News of the World to sell more papers and for turning cricket into a grubby side-show.

Roger Federer
Roger Federer is a great tennis player. He may even be the GOAT (greatest of all time). But in a year when he failed to make the finals at Roland Garros, Wimbledon or Flushing Meadows, I’m not entirely convinced by the BBC’s repeated claims that Rog is “a great ambassador for the game of tennis”. Moaning about injuries to his back and leg after losing to Tomas Berdych at Wimbledon wasn’t endearing or admirable — just petty. He should be thanking his lucky stars that he hasn’t had to contend with the serious injuries that have plagued the likes of Nadal, Murray and Juan Martin del Potro. Can the trick shots, Roger, and show us you’ve mastered the art of humility.

Fabio Capello
The only thing that sustains England football fans through another long, dark night of the soul is their collective disdain for whoever happens to be coaching the team. Currently, that position is held by Fabio “the Communicator” Capello, who failed to bring home the World Cup this summer. Sadly, the FA had already renewed his contract in May, so we couldn’t even sack him without throwing good money after bad.

Was the Jabulani ball too bouncy, were England’s players lacking in basic skills, or was Fabio simply not the right man to deliver our first taste of glory since 1966? I suspect we still won’t have the answers to those questions in 12 months’ time. On the other hand, some diligent reporting by The News of the World might uncover the truth about the 64-year-old’s improbable claim that he does not dye his hair.

(Article first published as Letting the Side Down on Blogcritics.)